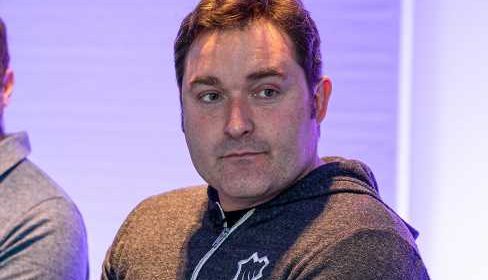 Alban Dechelotte, Riot Games’ Head of Partnerships in EMEA (Europe, the Middle East and Africa), has announced his departure from the company.

Dechelotte is credited for overseeing a multitude of non-endemic brand agreements for the League of Legends European Championships (LEC).

RELATED: Victoria Horsely on her new role at Riot Games

According to a statement posted on March 31st, Dechelotte left the publisher to join ‘another venture in esports’.

During his time at Riot Games, Dechelotte oversaw Riot’s esports partnerships in Europe and played an integral role in securing deals with a range of non-endemic brands including Kia, KitKat, and Warner Music. Since signing the deals, the publisher has implemented numerous brand activations that have now become established features during LEC broadcasts.

“I can’t look back without celebrating all the partnerships, and now friendships, that we have been building with marketeers, organisers and creators,” he said in a statement. “Thank you all for believing in our vision and for making the fans experience better by bringing the champagne to the party.”

The news comes after Victoria Horsely, former Director of Events and Marketing at the National Association of Collegiate Esports, announced she would be joining the publisher as League Operations for VALORANT’s Global Competitive Team.

At the end of his post, Dechelotte states that he will unveil details on his new position in the coming weeks.

Esports Insider says: The departure of Alban Dechelotte from Riot Games comes as a surprise to many. Throughout his tenure, he has played a crucial part in securing many notable partnerships for the publisher. Wherever his next project is, he will be a valuable asset to the team.