The ONE Esports Dota 2 World Pro Invitational group stage has reached its end, the top teams now moving on to the play-off stage. Though the event is separate from the Dota Pro Circuit, the Singapore tournament features some of the biggest names in professional Dota 2. All twelve participating teams are fighting for the lion’s share of the $500,000 prize pool.

The ONE Esports World Pro Invitational group stage sees twelve teams split into two groups of six. Each team faces the other teams in their group in a best-of-two round robin format. The top two squads from each group advance to the play-off upper bracket, while the teams placing 3-4th are sent to the lower bracket. The bottom two teams from each group are eliminated. With the group stage concluded, the top eight teams have now been seeded into the double-elimination play-off bracket.

Alliance sit at the top of Group A, as the European squad rolled through their competition throughout the group stage. Clean sweep wins over Team Aster and MDL Chengdu Major champions TNC Predator kicked off their group stage run, leading up to a highly anticipated match against Team Secret. Clement “Puppey” Ivanov and co. took game one quickly, though Alliance answered back with their own win after a 56-minute brawl in game two. Alliance came back in full force on the second day, securing Group A’s top seed with quick 2-0 victories over Virtus.pro and J.Storm. 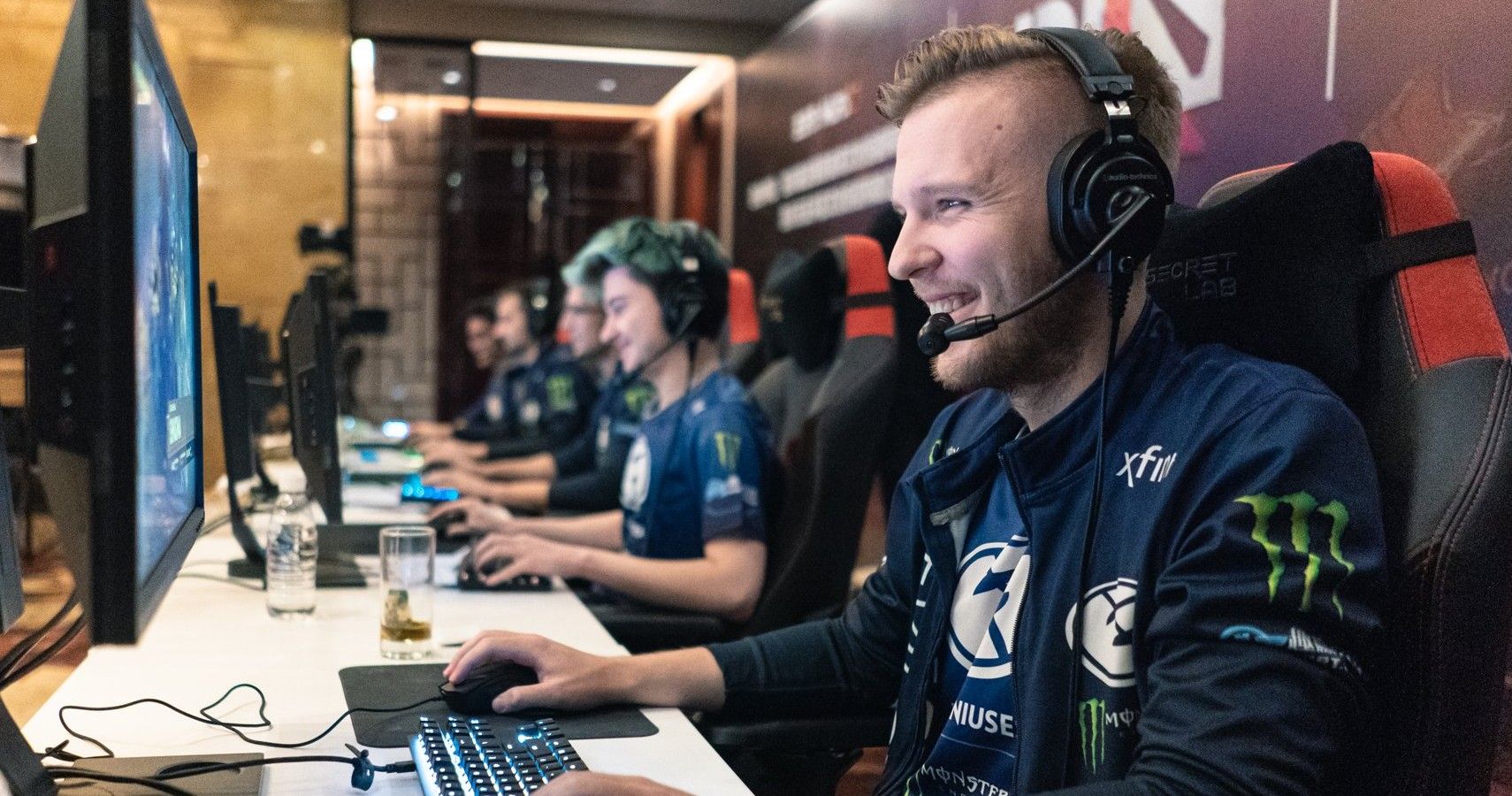 On the other side of the group stage is Evil Geniuses, who have secured Group B’s top seed. The North American squad kicked off their groups run with 2-0 wins over Vici Gaming and PSG.LGD, two of the biggest names competing in the event. Vici Gaming currently sit second in the Dota Pro Circuit rankings after making a Grand Final appearance at the MDL Chengdu Major. LGD are one of China’s brightest stars, this being their first LAN appearance since placing third at The International 2019. Evil Geniuses continued their performance on day two, taking 2-0 victories over Natus Vincere and Team Liquid while trading wins with Gambit.

Alliance and Evil Geniuses take the top seeds heading into the play-offs. Team Secret and Gambit join them in the upper bracket, while Virtus.pro, TNC Predator, Vici, and NaVi make up the lower bracket. The ONE Esports Dota 2 World Pro Invitational will continue as the play-offs begin on December 18th.