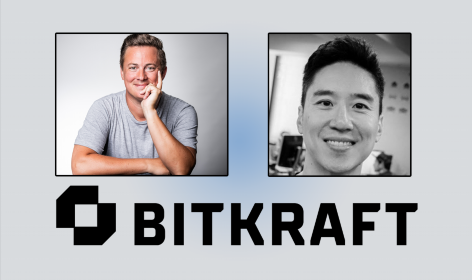 In their new positions, Fong and Wyatt will support BITKRAFT with deal flow as well as portfolio company advice and mentorship. 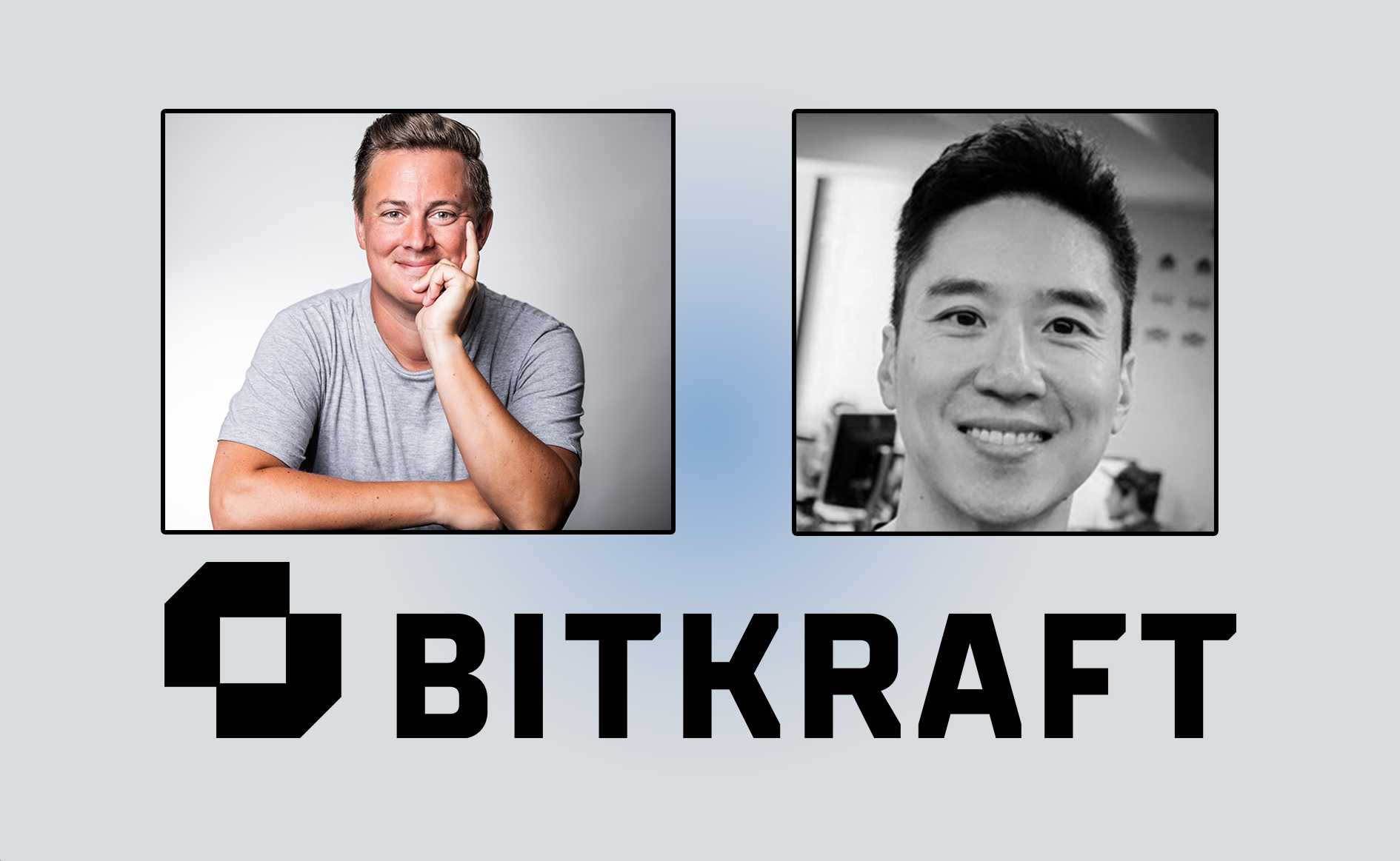 Fong is the CEO and Co-Founder of GGWP, an AI-powered games and content moderation solution which aims to establish positive play through technology. Moreover, Fong is an active angel investor with over seven unicorns in his portfolio.

Dennis Fong, CEO of GGWP, said: “I’ve spent more than 25 years at the intersection of gaming and entrepreneurship – first as a professional gamer, then as a five-time founder of venture-backed companies – so I know what good investors look like.

“BITKRAFT Ventures has one of the most passionate, well-intentioned, and founder-focused teams in gaming and I’m thrilled to be joining them as a Venture Partner to help support the next generation of founders.”

Meanwhile, Wyatt is the CEO of Polygon Studios, a Web3 and blockchain developer platform. Through his company, he has connected with developers and brands, assisting them in building on Ethereum. Prior to joining Polygon, Wyatt held positions as Global Head of Gaming Partnerships at Google and Head of Gaming at YouTube, where he also led the platform’s virtual and augmented reality business.

Ryan Wyatt, CEO of Polygon Studios, also commented: “Nothing brings me more joy than working with founders and entrepreneurs. By joining BITKRAFT Ventures as Venture Partner, I not only have the opportunity to expand upon my investment background in this new role, but I get to be a part of a world-class gaming team.

“After spending over a decade building out the creator economy, I’m ready to bring my learnings to the BITKRAFT Ventures team and their portfolio companies.”

Jens Hilgers, Founding General Partner of BITKRAFT Ventures, stated: “Dennis and Ryan are OGs in gaming and esports with massive industry experience and network, and a passion for games that rivals our own.

“Dennis and I share decades of entrepreneurship experience and Ryan has been a major driving force for esports and gaming to go mainstream during his time creating and leading the Gaming vertical on YouTube.