The groups for BLAST’s 2020 CS:GO Premier circuit have been decided through a live draw on the company’s Twitch channel. The BLAST Premier Spring season is set to begin in January, bringing twelve of Counter-Strike’s best teams together in a fight for $4,250,000 in collective prize money. The twelve partnered teams have been sorted into three groups, each competing over the course of a week during the Spring season.

The teams were first seeded, each being given a rank from first to twelfth. They were then divided into four seeding pools, the top three teams making up the highest pool, while the bottom three made up the lowest. On a livestream, CS:GO broadcast talents Jacob “Pimp” Winneche and Auguste “Semmler” Massonnat placed one team from each pool into each group, splitting the twelve teams into three groups of four. 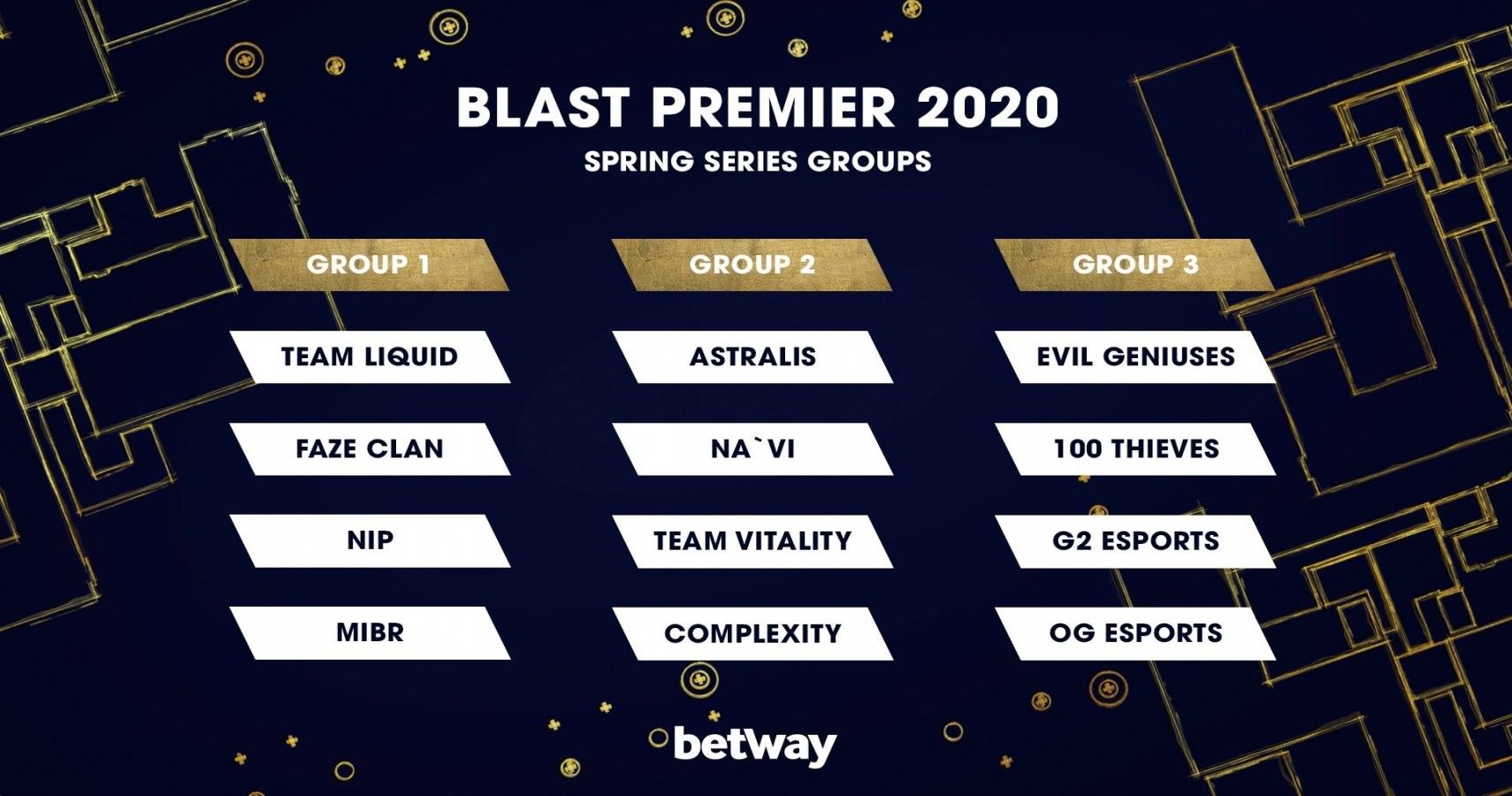 Group 1 is filled with legends of CS:GO past and present, every team in the group having been considered the best team in the world at some point. Team Liquid join the group from the highest seed pool. The North American side had a formidable 2019, winning the Intel Grand Slam in record time and becoming the first team from their region to be considered the best in the world. Liquid hit a slump just before the StarLadder Berlin Major, and have struggled to return to form. Recent results include runner-up placings at the BLAST Pro Series Global Final and the ECS Season 8 Finals. Liquid will be joined by lower-seeded sides FaZe Clan, Ninjas in Pyjamas, and MIBR, all of whom are looking to climb back up the rankings in 2020.

Group 2 is the most obviously stacked of the three, featuring the likes of Astralis, Natus Vincere and Team Vitality. The Premier format will see NaVi’s Aleksandr “s1mple” Kostyliev take on Vitality’s Mathieu “ZywOo” Herbaut in the group stage, followed by more world-class showings from Nicolai “device” Reedtz and the rest of Astralis. The Danish side will look to continue their dominance as the best team in Counter-Strike, while new-look rosters from Vitality and Complexity will hope to prove their worth against the world’s best. 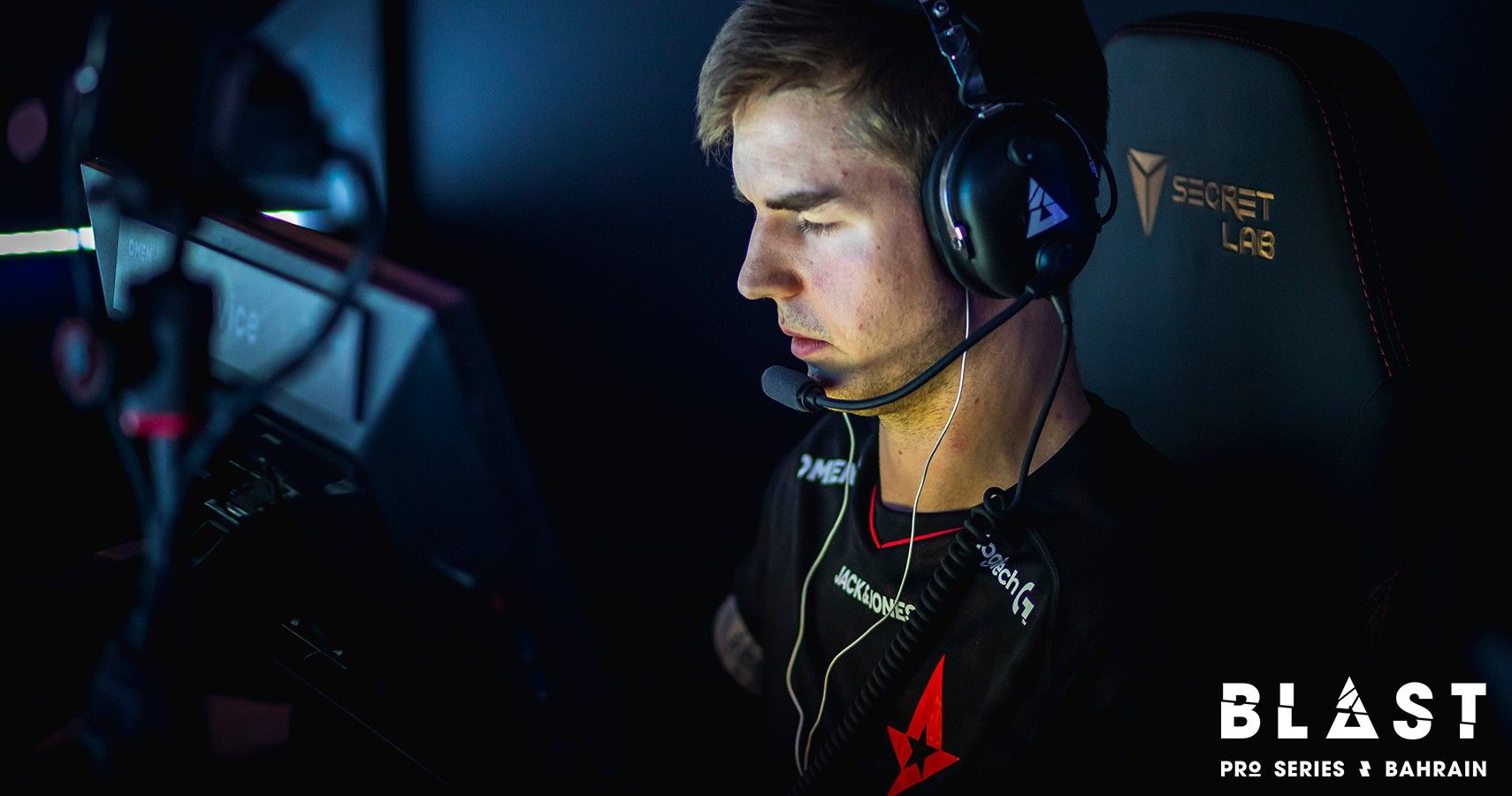 Group 3 presents some more exciting match-ups as 100 Thieves and G2 Esports continue to rise up the CS:GO ranks. The group is headlined by Evil Geniuses, who spent a brief period in 2019 as the world’s number one ranked team. A Dota 2 rivalry may sneak into CS:GO as the newly formed OG Esports take the group’s final slot. As the most unknown factor in the group, OG will be tested as they take on the starpower of teams like 100 Thieves and Evil Geniuses.