Jeff Pabst, the former Chief Revenue Officer for North American esports brand FaZe Clan, has announced his departure from the organisation via a LinkedIn post.

Since joining FaZe Clan in 2019, Pabst was one of the key figures for a number of the organisation’s in 2020 and 2021. This included helping secure deals with the likes of SteelSeries, Draft Kings, and MoonPay, among others. Pabst did not share any detailed plans about his future. 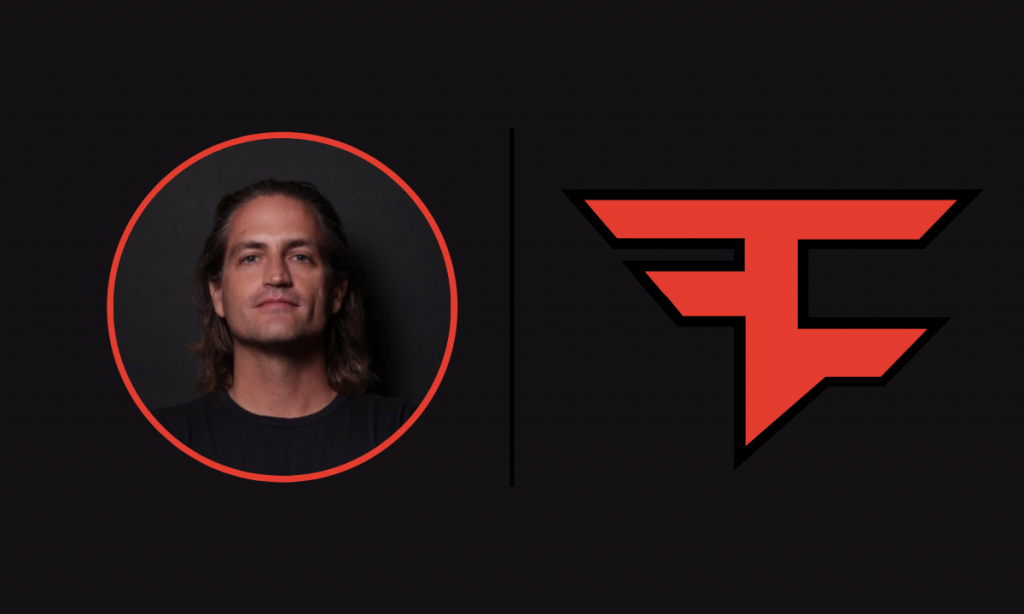 Pabst is an experienced ad and marketing expert who founded ShareThis, an ad platform, in 2010. Prior to joining FaZe Clan, he was the Head of US Sales and a senior executive for music recognition platform Shazam before its merger with Apple.

Jeff Pabst, former CRO for FaZe Clan, noted: “We took a raw brand in FaZe Clan and turned it into the largest revenue operation in all of esports with best in class partners like Nissan, McDonalds, G FUEL, SteelSeries, Corona, Draft Kings, General Mills, and Moonpay.  We took home a few awards from a Streamy for Best Branded Content to Fast Company’s Most Innovative to the most recent AdAge recognition for Marketer of the Year for 2021.”

During his time at FaZe, Pabst also worked on taking FaZe Clan public, making the North American organisation the first-ever ‘esports unicorn’, a company worth more than a billion dollars.

Esports Insider says: FaZe Clan has ensured great success over the last two years. The company announced deals with some of the largest brands in the world, as well as a record-setting IPO. Jeff Pabst was one of the key figures for all of that, so it’ll be interesting to see where his career goes following the depature.