Rising star 23savage has finally found a home with T1.

T1 had its fans wondering why it dropped Souliya “JaCkky” Khoomphetsavong from its Dota 2 squad even after he had just helped the team finish third in the Southeast Asia Dota Pro Circuit Season 1: Upper Division. In a previous article, we guessed that T1 was probably making room for another rising star in the team.

Today we have the answer. T1 announced through Twitter that Nuengnara “23savage” Teeramahanon was taking JaCkky’s place in its Dota 2 team.

23savage carries his pretty impressive credentials into the team. The 18-year old became the first ever Dota 2 player to achieve 12,000 MMR. 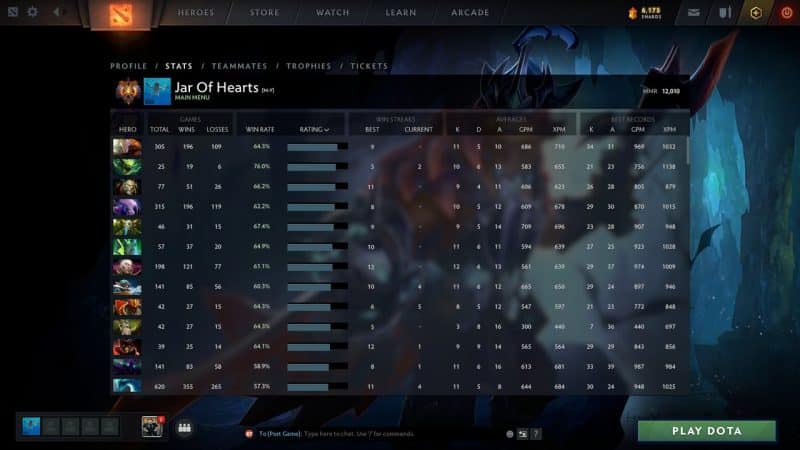 Despite his achievements, numerous tournament wins and high rankings, 23savage had been without a team for two months. His most recent stint as a full-time member in a team was with Vici Gaming which released him at the onset of the Covid-19 lockdowns. He then played as a stand-in for Boom Esports during DPC Season 1.

We’ll be waiting to see if 23savage’s star power will be enough to take T1 to the top place in the 2021 Dota Pro Circuit Season 2.

Some positive news and opportunities for the North American Counterstrike scene. Challengermode will host the

A format has been chosen for the first Masters tournament in the European, CIS and

Equinox Releases Three Players, No Announcement Made by The Organization

Sadboys bids goodbye to ppd after weak run. One of the most storied players in

Alexx will be replaced by Zed for the upcoming Stage 1 Major. The London Royal

The seeding for the first Major of the season has been announced. Stage one of

Dota 2: T1 Drops JaCkky From Its Roster After Win