In a recent post from Valve on the Dota 2 website, we
learned that we would be getting the 7.28 update sometime in mid-December – and
now, according to a Tweet from them, Thursday will see the patch coming
through.

On November 24th, 2020, Valve confirmed that the
7.28 would be releasing in the middle of December, which, at time of writing,
is today. However, a Tweet came out earlier today which confirms that Thursday,
December 17th, is when we will finally see the new patch and the new
hero coming along with it.

While we still know nothing about the new hero, except that it is a female, the hype has begun to build as we are now just two days away from leaving 7.27 behind, in what is expected to be an update filled with nerfs, buffs and changes. One thing to note is that around four years ago we jumped from patch 6.88 straight into patch 7.00 – The New Journey update, which completely overhauled nearly every aspect of the game. While we are expecting changes in the upcoming patch, according to Valve’s Dota 2 blog post, this will not be 8.0 and we are unlikely to see a massive overhaul like we did before.

Another noteworthy aspect to the upcoming patch is that
there are currently two massive tournaments ongoing: OGA Dota PIT Season 4: Europe/CIS
and Beyond the Summit Pro Series Season 4 – both of which will see the patch
dropping right in the middle of the event. It will be interesting to see just
how much this effects the way in which the tournaments progress and if certain
teams might get an edge as things change.

All-in-all, Thursday could not come quicker as we look to
close out 2020 with a new hero and some amazing Dota 2 action. We will have all
the information on the update as soon as it becomes available. 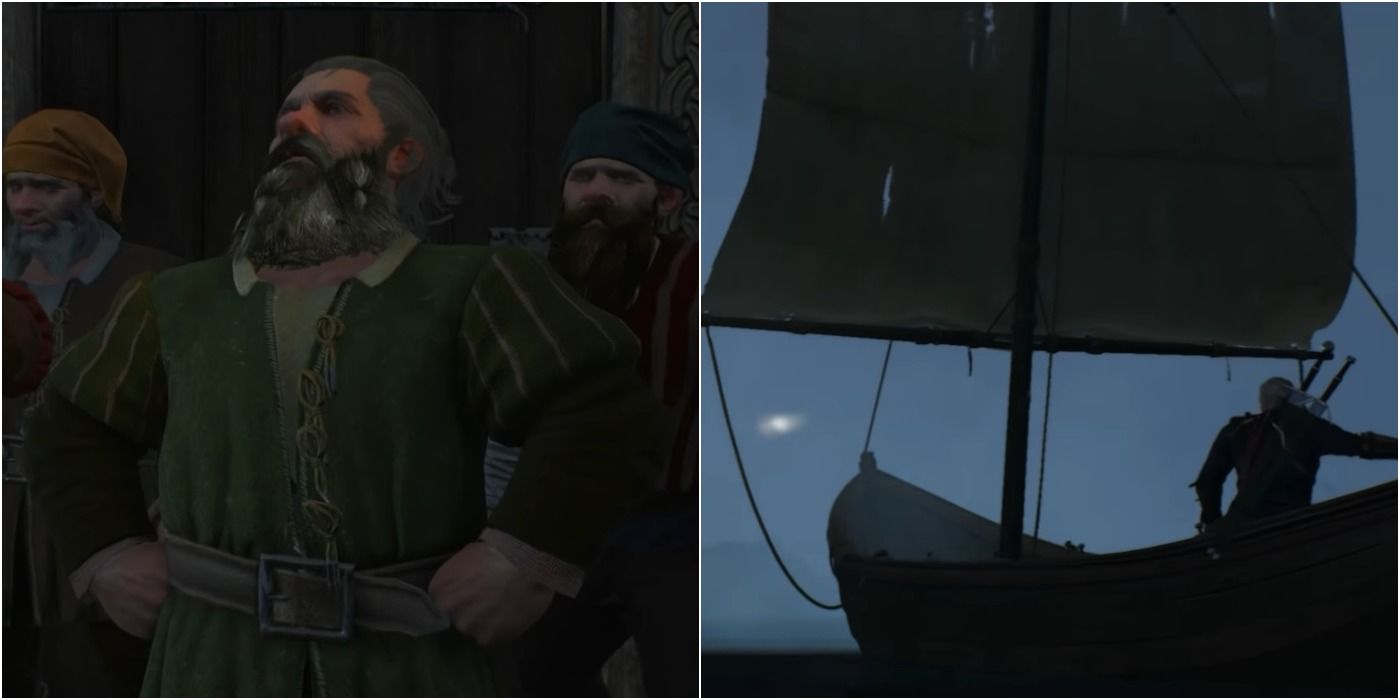 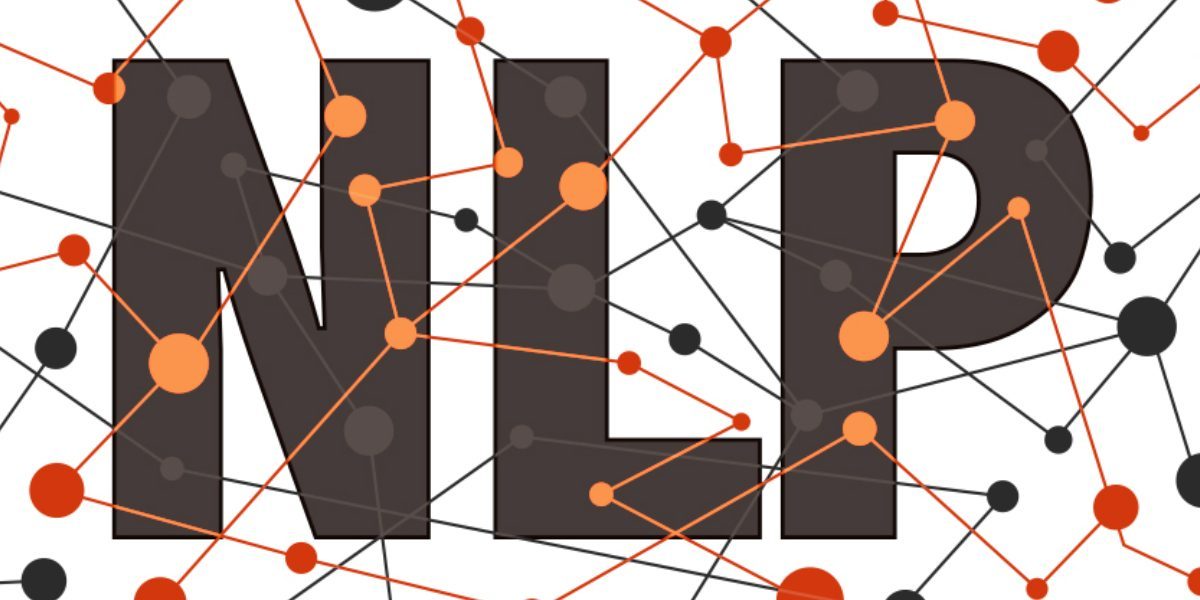