Liquid’s road through the 2020 Spring Split has been rocky. 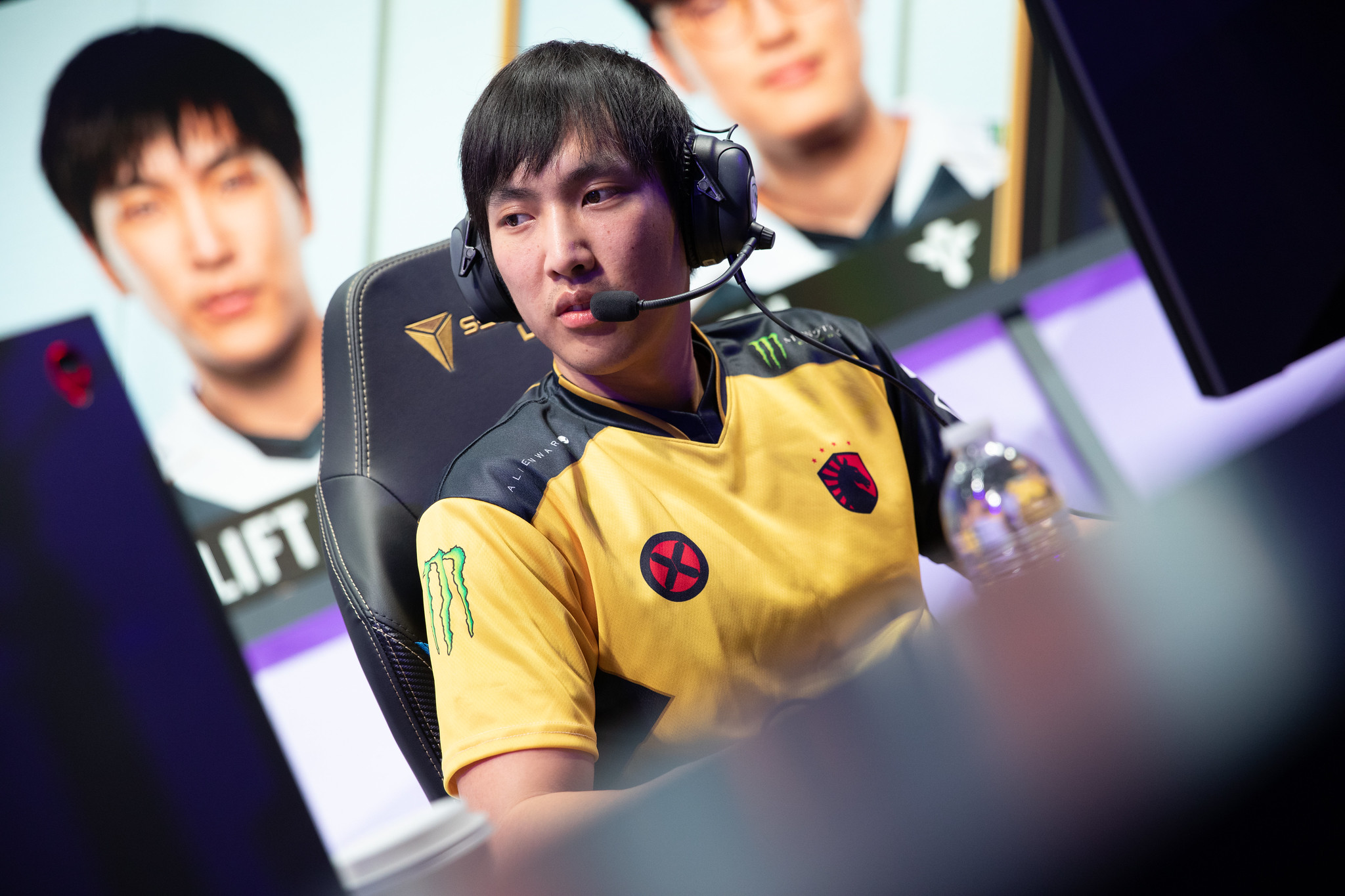 It’s been a tumultuous season for Team Liquid so far this year. The once-dominant League of Legends roster has faltered time after time throughout the 2020 LCS Spring Split to the surprise of many. But now, superstar ADC Doublelift has detailed how team communication problems have been the central source of their struggles this season.

During a late-night stream, Doublelift explained why it was hard for Liquid to “play aggressive” like so many fans wanted them to. The 26-year-old ADC said that each player on the team sees every situation differently, from teamfights to macro decision-making.

The solution to this problem is to improve team communication so that the entire squad is ready to react to certain situations in the same way. But that’s where Liquid struggles the most, according to Doublelift.

“Our team has just awful communication,” Doublelift said. “Like, I never understand what the plan is. If you don’t even know what the plan is in-game, you’re never going to make a proactive play when an opportunity comes up. We’re not often ready to do something when a situation comes up, and then the opportunity is lost because you don’t have these super long windows in the LCS.”

Doublelift also confirmed that he’s no longer the main shotcaller for Liquid due to a change in strategy. He’s been a shotcaller on most of the teams he’s played for, so this shift in leadership could be interesting to watch as the season winds down.

With the last weekend of the LCS Spring Split just ahead, Liquid’s window for the playoffs is rapidly closing. They need to win all of their remaining games to have a chance to make the postseason. But they have one final match against the top-seeded Cloud9.

You can watch all the action when the LCS returns on Saturday, March 28.