As a part of the deal, Samsung will provide gaming equipment for the organisation’s League of Legends: Wild Rift team. Further details regarding the partnership, such as sponsorship activations, were not disclosed. 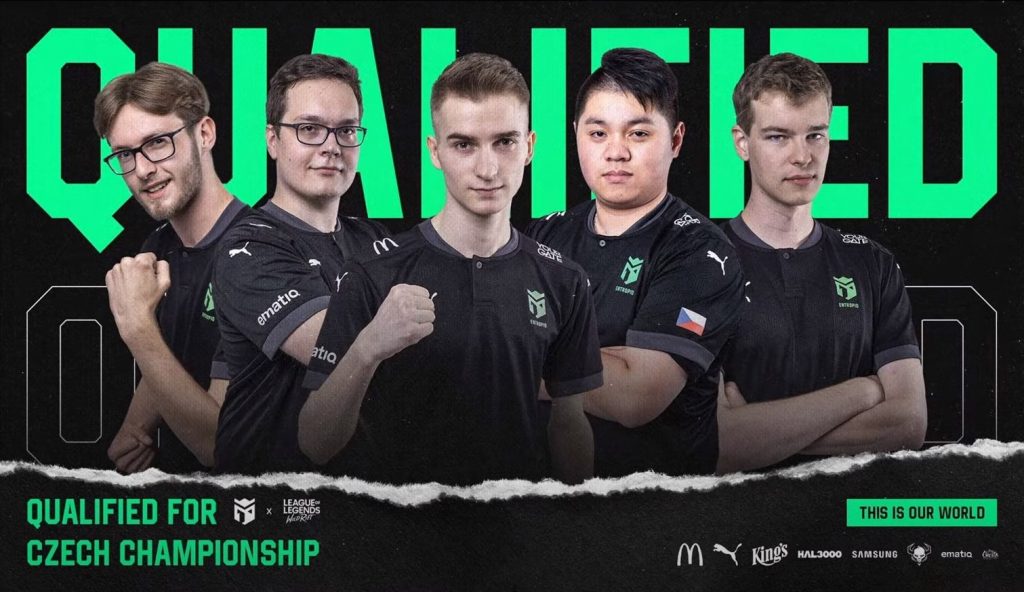 RELATED: Greater Copenhagen partners with Astralis and Ninjas in Pyjamas

Daniel Kloud, Entropiq CEO, spoke on the announcement in a release: “We are very excited to announce a new partner for our, relatively young, gaming section — Wild Rift, which was only announced as part of Entropiq in September this year.

“Our main goal is overall growth and to push forward in all the game titles we support. It’s always a little easier with a strong partner behind us. At Entropiq, we believe that by working with partners who share our vision, both parties can achieve better results.”

Founded in January 2020, Entropiq aims to be at the forefront of esports in Czech Republic and Slovakia. The organisation recently made a name for itself on the CS:GO esports scene after its team advanced to PGL Major Stockholm 2021. Moreover, Entropiq also won the Pinnacle Fall Series #2.

Entropiq joins numerous esports organisations, including Ninjas in Pyjamas, CLG, Team Gullit, Team Queso, Team Envy, Gen.G and T1, as a partner of Samsung. Some of the organisation’s other notable partnerships include the likes of Mcdonald’s and PUMA.

Esports Insider says: Entropiq seems to be serious about its goal of becoming one of the top European esports organisations. Based on its results in just two years of its existence, it seems to be on a right track. By choosing world-class partners such as Samsung and PUMA, the organisation is preparing its ground on the market. 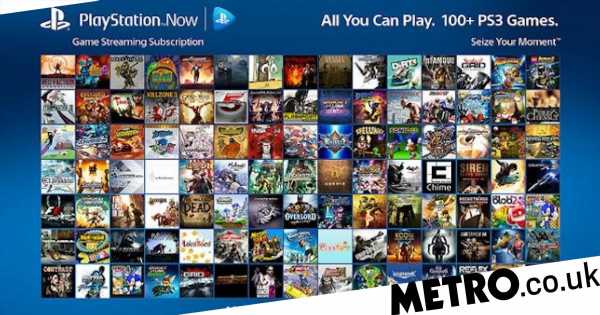