Nearly two years after the cancellation of ESL One Rio Major 2020 due to the COVID-19 pandemic, ESL Gaming has unveiled the Intel Extreme Masters (IEM) Rio Major 2022.

The CS:GO Major was announced by popular Brazilian streamer Alexandre ‘Gaules’ Borba. The streamer will also have exclusivity as the Portuguese language caster for the competition, which officially commences on October 31st in Rio de Janeiro. 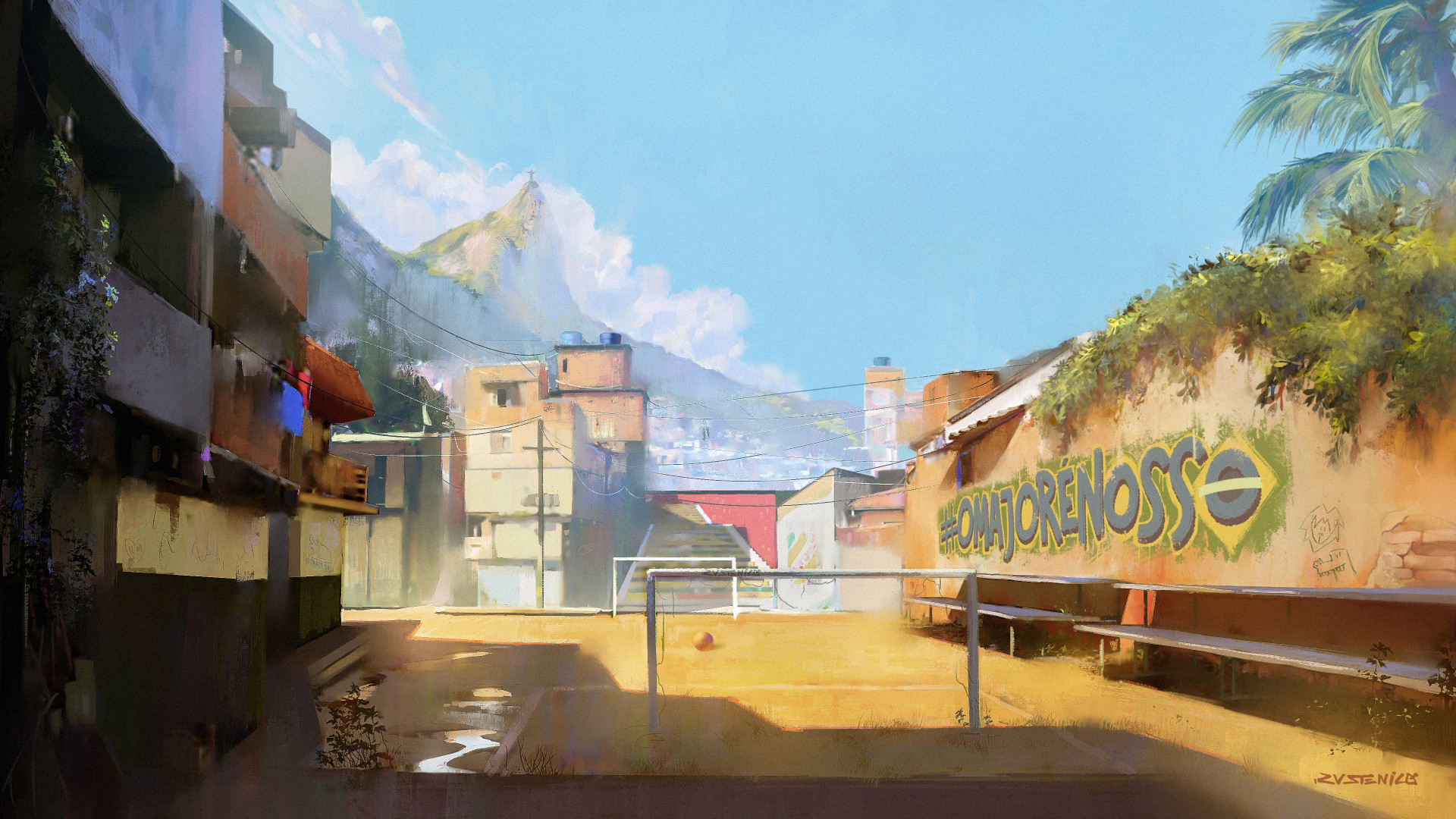 RELATED: The esports leagues and events affected by coronavirus

The tournament, which features a $1m (~£800,000) prize pool, will feature an in-person audience for its final stages at the Jeunesse Arena, in Rio’s Barra da Tijuca region. Ticket sales will commence on May 25th.

Thriving mainly through casting CS:GO competitions, Borba is currently the most prominent name in the Brazilian esports scene. He recently recorded 707,000 concurrent viewers on his Twitch channel during the match between Imperial and Cloud9 at the PGL Major Antwerp 2022, a record for the gaming community in Brazil.

The announcement follows the success of PGL’s first CS:GO Major of 2022. The event recorded an overall peak viewership of over 2.1m, making it the second most popular CS:GO esports tournament according to Esports Charts.

Ulrich Schulze, SVP Product Management at ESL Gaming, commented: “The ever-growing and passionate Brazilian esports community is amazing and for the past couple of years, we have been hoping to provide the fans with one of the greatest esports experiences ever. Now the time is finally here and we can’t wait for the world’s best CS:GO teams to ultimately enter the Jeunesse Arena and have it shake to its foundations from the excitement from Brazil and beyond.”

RELATED: ESL One Rio confirmed as next CS:GO Major

Esports Insider says: It didn’t make sense to host a Major in Brazil back in 2020 during the COVID-19 crisis. Major Rio is one of the few opportunities for Brazilian fans who can’t afford trips to Europe or North America to see CS:GO stars in person. Given the size Gaules reached in Brazil, ESL made a good deal by signing him as the announcer and caster of the IEM Rio Major 2022.