Esports movers and shakers in March 2020

The esports industry is growing by effectively every metric and so too are the companies and organisations that inhabit it; with this comes new employment opportunities and promotions. With coronavirus affecting how most companies are operating, there are changes on that front also.

Now that Esports Insider is keeping track of the key personnel changes in the industry, we will compile the biggest personnel developments each month. Here are the esports movers and shakers for March 2020.

Ashes also remains as coach of his long-standing Gears of War roster, which was also signed by UYU. He will support UYU’s roster of fighting game competitors and Call of Duty roster, as well as its newly-signed Gears of War team and content creators.

TobiWan will represent the broadcast talent signed by Code Red Esports, carrying out duties such as sourcing and booking work, expanding the agency’s roster of talent, and developing the talent hiring solution that it offers to tournament organisers and publishers.

North American organisation TSM announced the appointment of Mark Jacobs as the Vice President of Digital Sales for Blitz.

With over 15 years of experience in media sales, Jacobs will assist the execution of new strategic initiatives within Blitz. He previously served as the Senior Managing Director, Digital Sales for Robb Report, overseeing digital sales and established partnerships. Prior to that role, he held roles at Vertical Mass, Complex, and Break Media.

Neale had worked at IGC since 2017, where she was the Public Relations & Communications Manager. In January 2019, she also added the role of Executive Assistant to Chief Executive Officer to her responsibilities at the organisation.

Tuck will be responsible for revenue streams such as sponsorship, media sales, merchandise, and live events. Before joining Immortals Gaming Club, he spent over three years at NASCAR. Starting as Chief Revenue Officer of NASCAR Digital Media in 2016, he also assumed responsibility for NASCAR itself in 2018 before departing in February this year.

He had held the role of Senior Vice President of Team Operations at the company for just over a year. Strenczewilk explained that he would “take some time to refocus” and see what his next move would be, “both in gaming & outside of it.” He had taken months to consider the move, ultimately deciding that he’s “ready for a new challenge.”

André Fläckel to head up esports at Infront 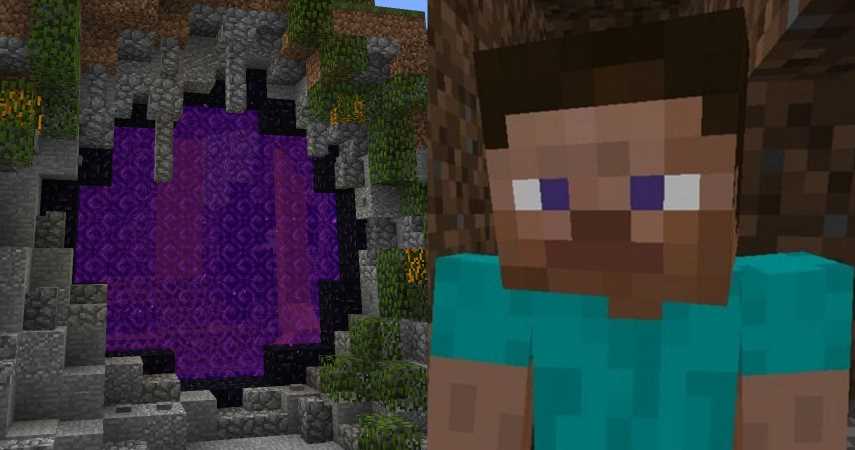 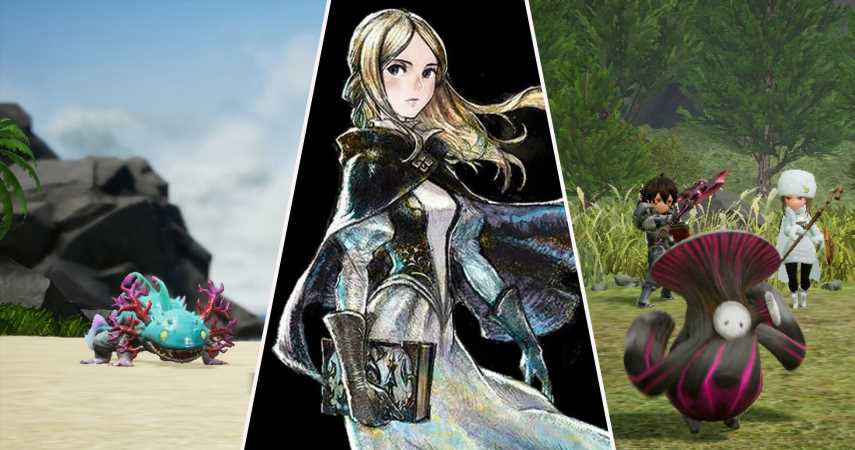