The I3SP laboratory of the University of Paris has teamed up with the Esports Research Network to launch a conference dedicated to health in esports.

The online conference, taking place December 9th – 10th, will be live-streamed on Twitch. According to the release, more than 70 speakers are confirmed for the event. This includes experts in the fields of psychology and clinical research. 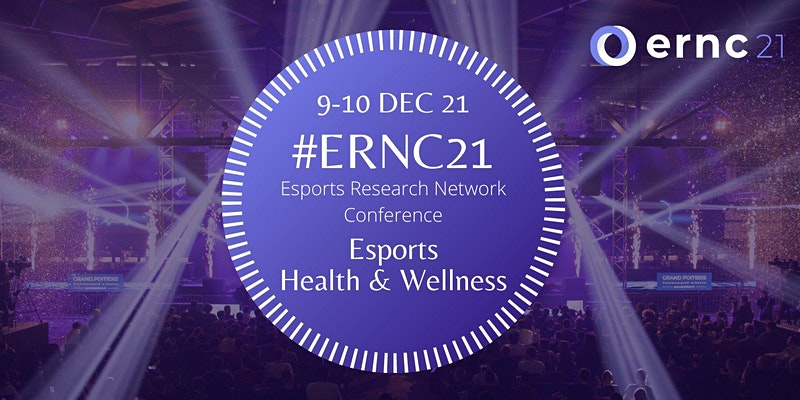 The goal of the Esports Research Network Conference is to offer a platform for discussion, with a particular emphasis being up on esports health.

The organisers of the conference, I3SP and ERN, announced in a release: “More than 70 speakers from all over the world will participate during these two days, along with many professionals from the sector (high-level players, physical and mental trainers or performance managers), on topics as varied as physical injuries, nutrition, parental environment or mental fatigue of players.

“The presentations will take the form of keynotes, expert panels, symposia and individual research presentations during 12 parallel thematic sessions.”

Some of the noted names scheduled to appear at the conference include Jake Lyon, Coach for the Houston Outlaws, Martina Čubrić, Sports Psychologist at MAD Lions, and Joanne Donoghue, Director of Clinical Research at the New York Institute of Technology. Moreover, two-time The International Winner Sébastien ‘Ceb’ Debs and Michael Winther, the father of G2 player Rasmus ‘Caps’ Winther, have also been announced for the event.

The whole conference is accessible to the public for free, but registrations are mandatory via its official application website.

Esports Insider says: It’s a fact that health and wellbeing in esports is a topic that is still on the sidelines. Conferences like this are great places to learn more about both the physical and mental aspects of esports and what can be done to keep both a healthy body and mind.