The studio will be led by John Jung, the organisation’s Vice President of Operations and Studio, who joined after a two-year spell at Banner Studios. 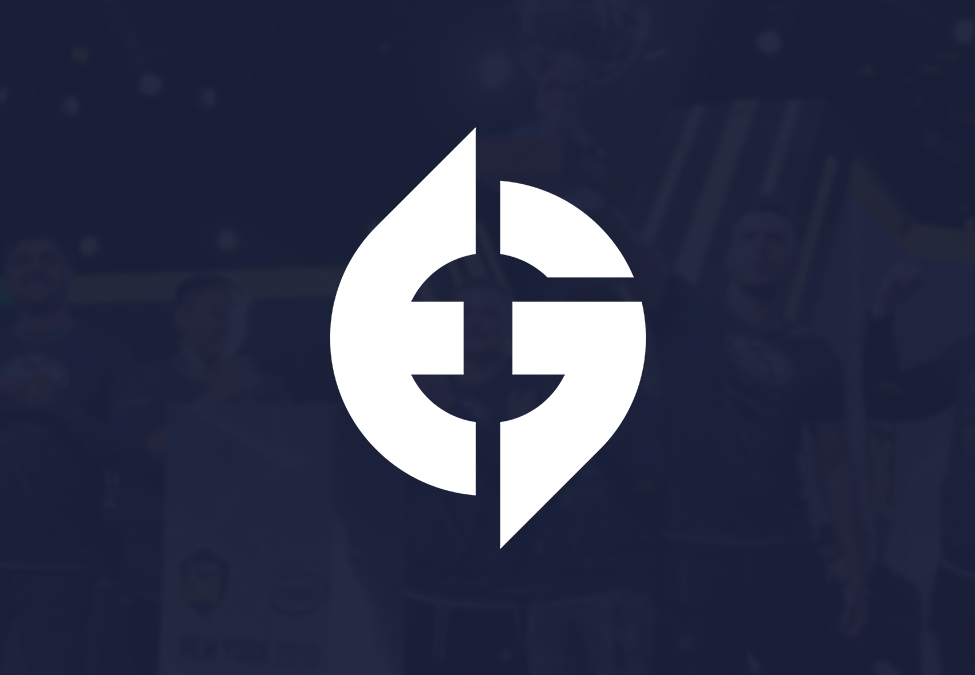 The launch of the studio comes as the organisation prioritises the expansion of its Creator Collective, which contains a variety of content creators ranging from fighting games to comedians. According to a release, the studio will be used to ‘create compelling content’ revolving around its creators.

“Evil Geniuses is taking a different approach with its creator program by actively recruiting individuals with diverse backgrounds and experiences that offer unique perspectives and compelling stories to share with the community,” Jung shared.

“With the launch of Evil Geniuses’ new content studio, our creators will now have even more opportunities to share these inspiring stories through access to more resources and tools, including collaborating with our studio creatives and our partners.”

The new studio has already played host to a number of content projects, including a new docuseries called the EG Files that follows the team’s League Championship Series (LCS) roster, as well as a video featuring the organisation’s CEO, Nicole LaPointe Jameson.

2022 is proving fruitful for Evil Geniuses so far. It has appointed Caroline Young as Director of Corporate Partnerships and Leonard Edwards as Vice President and Head of Global Partnerships.

In February, the organisation secured a deal with marketing agency CSM to become its agency of record.

Esports Insider says: Content creation has become a hugely important area for esports organisations and as competition increases, the quality of content becomes a top priority. Evil Geniuses hopes the new studio will enable it to create a range of high-quality content involving its Creator Collective and esports rosters.

Find out about ESI DC 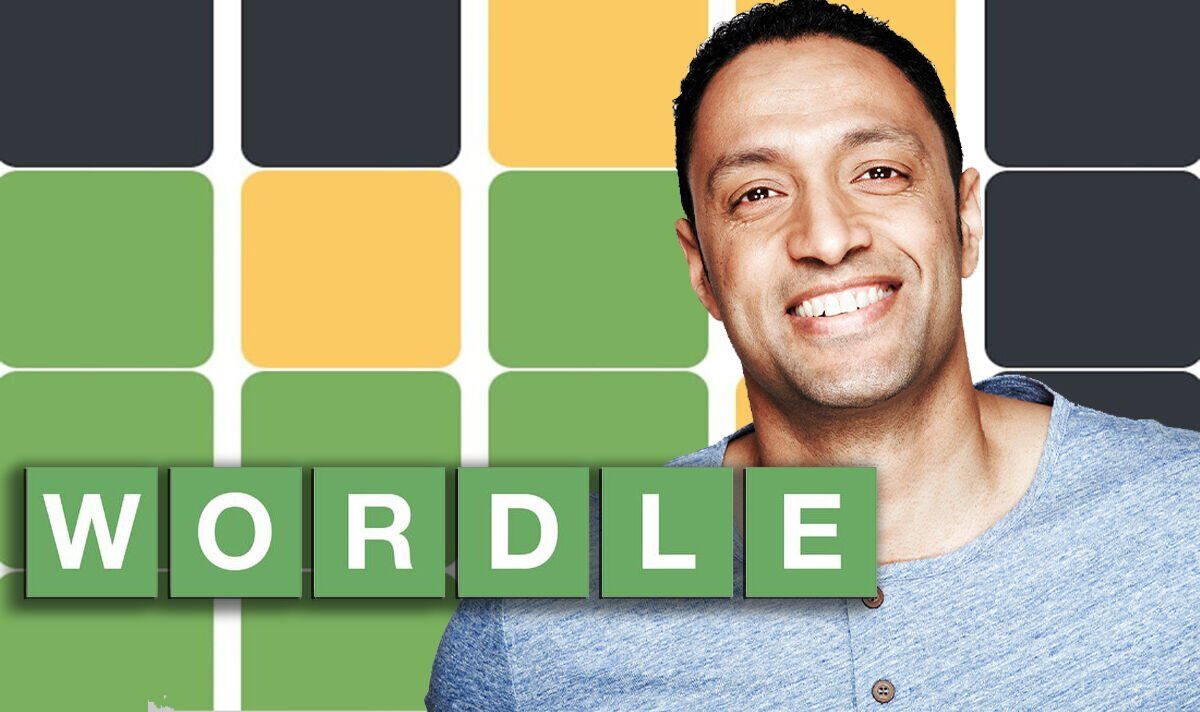 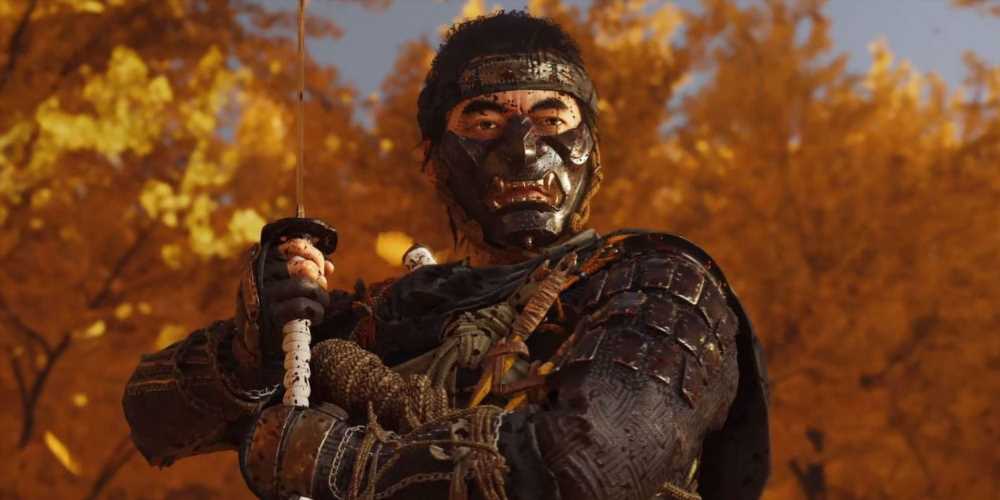 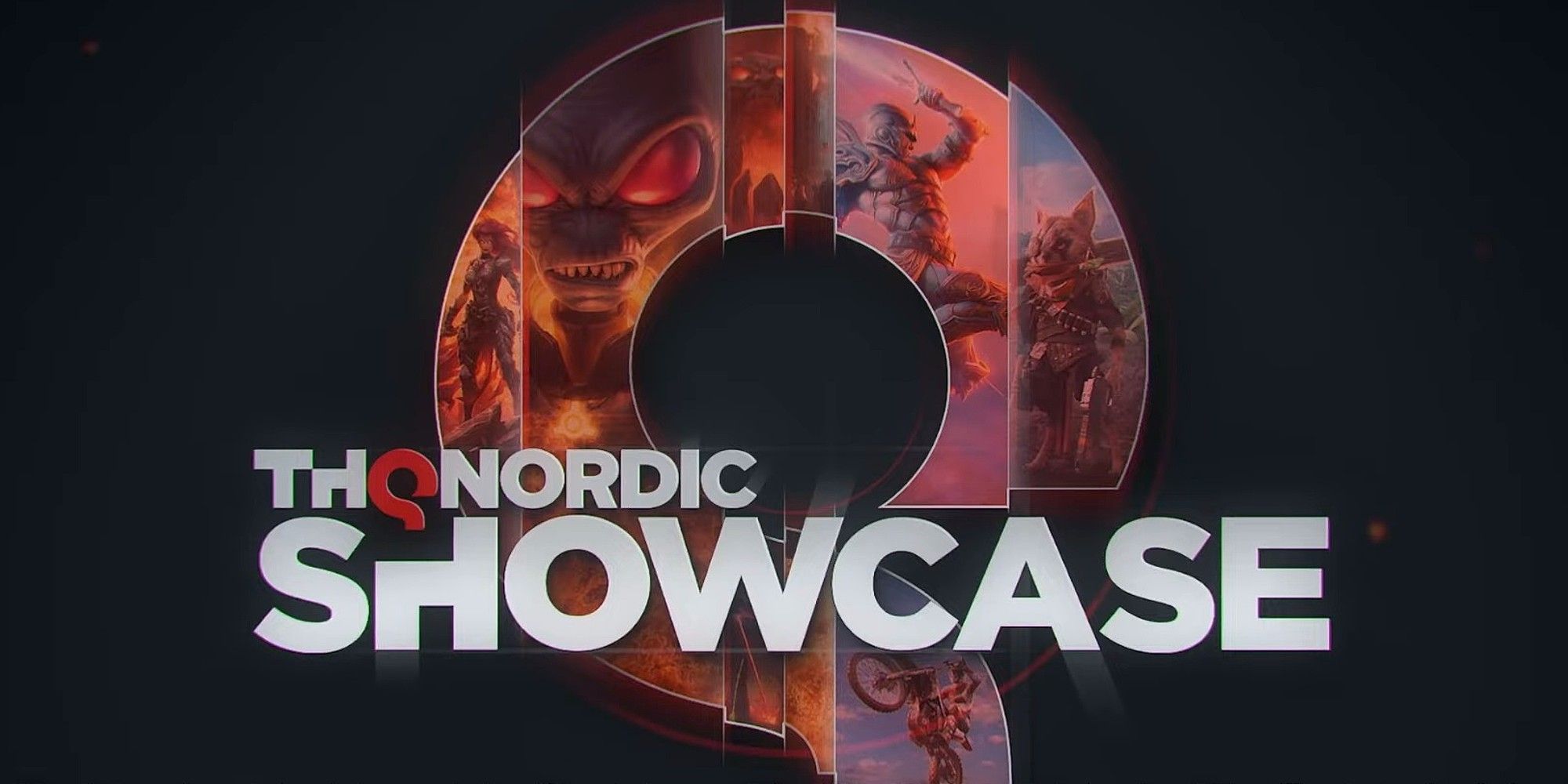