The league said it will have a replacement by tomorrow. 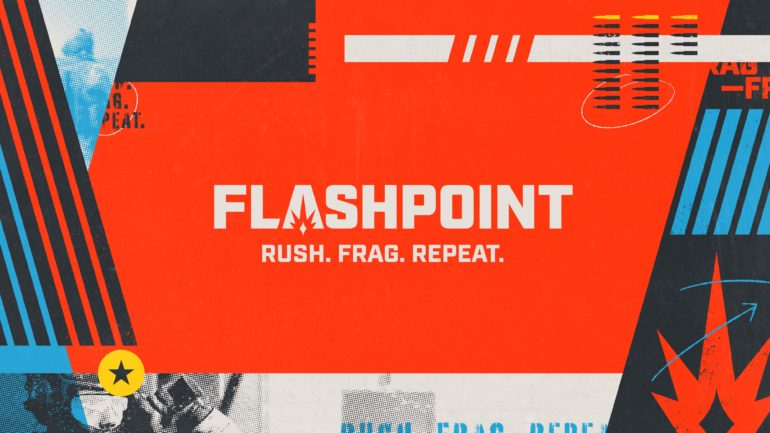 With just a few days until its second phase, Flashpoint is missing a team.

The Danish roster that played under FunPlus Phoenix during Phase One will not be participating in Phase Two after es3tag’s jump from FPX to Astralis. CadiaN, the team’s AWPer, said he was going back to Denmark today.

A Flashpoint representative told HLTV that a replacement team will be found before the selection show tomorrow. FPX finished in fourth place in Group C during Phase One, losing both of their matches.

Whatever team decides to join Flashpoint have a chance to square off with the likes of MAD Lions, MIBR, Cloud9, and Dignitas, among others.

Flashpoint, which is in its first season, has had some troubles, some of which have been due to the coronavirus pandemic. Other problems arose with its main competitor, the ESL Pro League, signing numerous of the best teams in the world, prohibiting them from competing in Flashpoint.

The group selection show will begin tomorrow at 2pm CT.