Overwatch League franchise Houston Outlaws DPS player Jacob “JAKE” Lyon has announced his retirement from the professional Overwatch scene. The 23-year-old will be stepping away from competition as a player but states he still has future plans within esports.

Today we say goodbye to @jakeow as he retires to pursue new opportunities.

Jake has been nothing short of an incredible player, teammate, and professional in his time with us.
We wish him nothing but the absolute best moving forward. 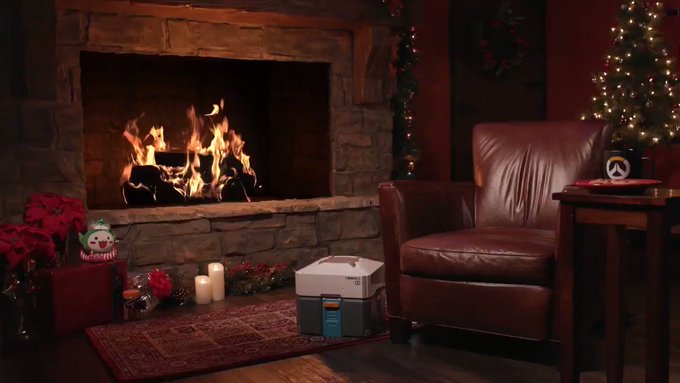 “‘Retirement’ just doesn’t feel like the right word for my future plans… but there it is. There [are] a few factors that led me to the decision to step away from professional Overwatch competition, and I want to be as transparent as possible in explaining it to the community,” wrote Jake in a Twitlonger post. He went on to say, “I can’t announce the full scope of my future plans just yet, but suffice to say that you haven’t seen the last of me in the Overwatch scene! For now, you can find me streaming my Overwatch gameplay pretty consistently in the afternoons/evenings PST.”

The Junkrat main described how he has sacrificed relationships, sleep, and lots of time in his endeavors as a professional Overwatch player. He doesn’t regret it and thinks the chance to compete at such a high level was “worth it,” but he has other goals for what he wants to do. Thinking about the “big picture,” Jake talks about how he gave up live streaming to focus on individual practice and will get back to content creation with the time opened up.

Jake would rather retire and pursue other goals, compared to collecting a salary while putting in minimal effort. Jake also acknowledges that the performance shown during the two seasons didn’t go exactly as planned. The Houston Outlaws finished 7th out of 12 teams during the inaugural season. The team did slightly worse during the regular season with a 16th place finish out of 20 teams, as well. With the addition of home and away games during 2020, he felt like the added burden was one factor that led to his decision.

No further information has been disclosed from the DPS player on his next steps, but he says that he will reappear in the Overwatch scene. Whether this means a coaching role or his transition to content creation in a full-time capacity, he has lots of fans to support him along the way. Do you think more players will also consider retiring with the added stress of continuous traveling for professional play? Let us know about your opinion, and keep up with Daily Esports for all of your Overwatch coverage.