GGPredict raises $1m for US and Scandinavian expansion – Esports Insider

Warsaw-based analytics firm GGPredict has announced it has raised $1m (∼£721,758) in a recent funding round.

The investment will allow GGPredict to further develop its analytical and training CS:GO platform and expand into foreign markets, particularly the North American and Scandinavian markets. 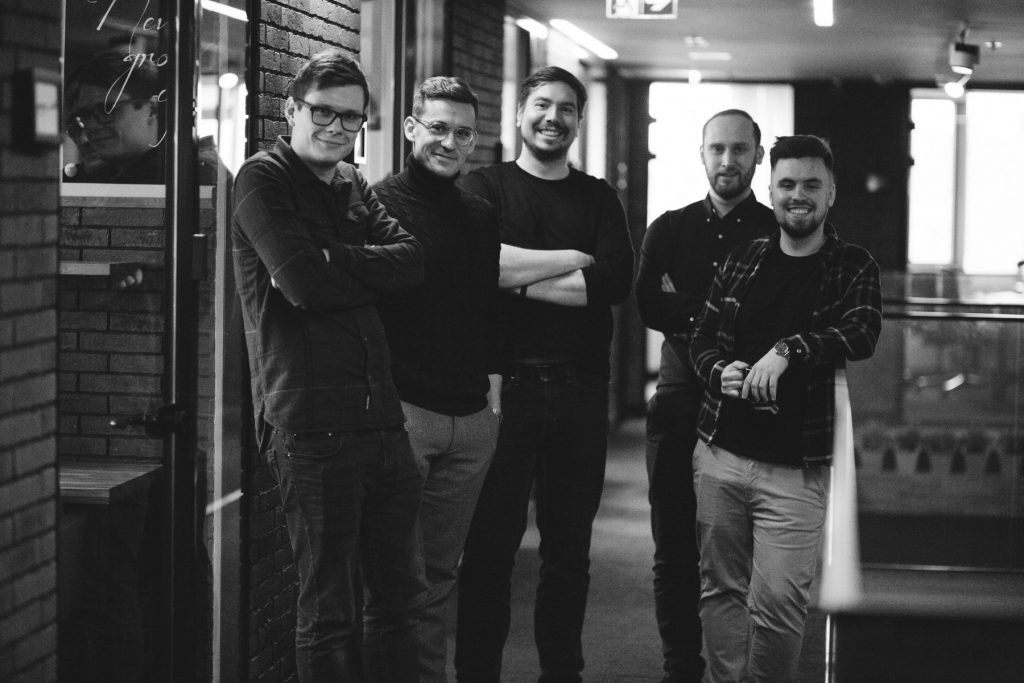 RELATED: Mineski Globals raises $10.6m in Series A founding round

Among the funds that participated in the financing round are ffVC Tech & Gaming and TDJ Pitango Ventures.

Tomasz Domogała, Co-founder of TDJ Pitango Ventures, spoke on the announcement: “GGPredict creates a very well-coordinated, quickly learning and developing team, eagerly drawing on the experience of the best players, coaches and psychologists in the industry and skillfully drawing conclusions. In addition, it is building a great and technologically advanced product in a very promising and still undeveloped market for training and developing esports skills.

“We had no doubts about the presence of our fund in this round and we will continue to support the GGPredict team with our know-how and access to the global network.”

Founded in 2019, GGPredict has created an analytical and training platform that provides CS:GO players with personalized training plans under the guidance of experienced CS:GO athletes and coaches.

The platform’s AI-based technology reportedly tracks moves and decisions made by players. Based on the data it collects, it analyses players’ performance and compares it with the database of almost one million matches played.

Moreover, GGPredict’s AI is capable of learning positive and negative player behaviors in order to guide players on how best to react in specific game situations.

The company also plans to develop a similar technology that will facilitate training for players of titles such as Dota 2 and League of Legends.

Przemysław Siemaszko, CEO of GGPredict, commented: “While working on GGPredict with over 25,000 players, we’ve noticed that most of our customers spend more than 20 hours a week playing Counter-Strike.

“By making this time be used much more efficiently and wisely, we believe that we are delivering not only time and money savings, but also great satisfaction and enjoyment with much faster progress to players. Even using the beta version of GGPredict, our customers have advanced to higher ranks 10% more often than the average CS:GO player.”

Maciej Skarul, Partner at ffVC, said: “The decision to make another investment in the esports sector is another step for the ffVC Tech & Gaming fund in building a strong portfolio of companies, including a dynamically developing ecosystem.

“GGPredict gains not only a trusted capital partner, but above all, mentoring and an extensive network of contacts in Poland and abroad. We believe that the product offered by the company is unique on a global scale, and the business model chosen by the founders has great opportunities to scale and expand into new markets.”

Esports Insider says: Platforms that help develop and nurture esports talent are certainly a valuable addition to the sector. With this new funding, it’ll be interesting to see how the company advance its technology and how it proceeds with the planned expansion into US and Scandinavian markets.