After letting go of 50 esports employees, the company needs to figure out what’s next for the industry’s most expensive ventures. 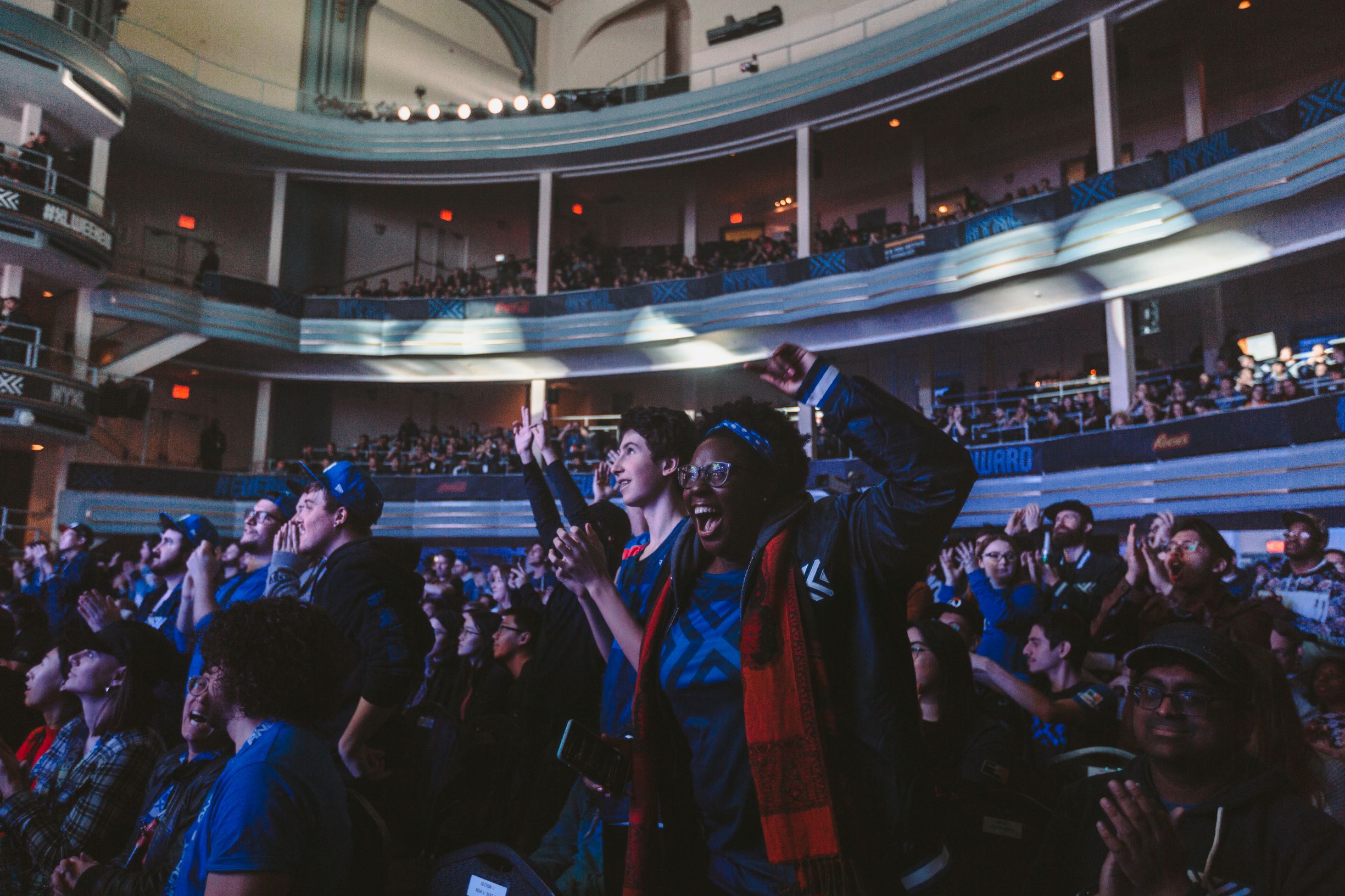 This week, Activision Blizzard announced it will lay off 190 people. Fifty of those affected will be in its esports division, primarily responsible for the Overwatch League and Call of Duty League.

It’s the latest chapter in the ongoing saga of job shedding at the famed game developer. The move to shed staff came after lessons Activision Blizzard leadership learned in 2020, its president of sports and entertainment Tony Pettiti told the SportsBusiness Journal, who broke the news earlier this week. As Pettiti’s group stares down a barrel of uncertainty, its business model shattered by the global pandemic, it’s decided to scale back in esports.

2020 was meant to be a banner year for the company—one filled with dozens of live events across the world and the first of its geolocated business model. Finally, their goals would be met, money would be made, and the question from peers and critics alike would be answered. In a snap of time last March, however, COVID-19 turned Activision Blizzard’s esports future upside down.

The company weathered the storm: working through Call of Duty online lag and delay issues; figuring out how to break up the Overwatch League into two hemispheres; and eventually, being able to host a joint Overwatch League playoffs on the South Korean server.

But it can’t be ignored what was missed, and what, for industry analysts, commentators, and Activision Blizzard’s reputation, was desperately needed.

All fingers pointed to 2020. The OWL and CDL took a massive ton of flack from fans, media, and veteran industry figures alike. Their franchise prices, $20 million per team for season one and $30-60 million per franchise for season two of Overwatch League and $25 million per organization for the inaugural Call of Duty League season, made them the butt of jokes. It’d pay off, Activision Blizzard ensured team owners. Live events were around the corner—and they’d be massive.

For some they were. New York and Dallas packed out two mid-sized venues for the Overwatch League opening weekend last February. In Minneapolis, the RØKKR put butts in seats and the weekend set some of the season’s most vicious rivalries.

But COVID forced Activision Blizzard to pivot. And now its employees are paying for it.

Those employees have worked day and night realizing a dream that may never come. The model’s continued to change under leadership inconsistency. The closure of the now-jobless people’s diligent work, all while under immense public scrutiny, will never come. And the burden to see through the future of these two leagues will fall on those left, many who weren’t there when the Overwatch League’s big dreams were being planned four and a half years ago.

The naysayers will continue and Activision Blizzard’s next moves will be crucial to the future of not just their perception, but also of the industry’s.

2021 will be a hard year for Activision Blizzard in esports. There are no signs yet that large sporting events will be safe to attend soon, even as vaccine rollouts ramp up across America and other parts of the world. Yet Activision Blizzard has to figure out how to make good on the contractual commitments it’s received—$300 million in Call of Duty and likely somewhere north of $400 million in Overwatch—from some of traditional sports, media, and tech’s most-prominent figures.

There’s no other leagues quite like the Overwatch League and Call of Duty League. There are an equal amount of people who want them to fail as there are those that want it to succeed.

At some base level, you can’t blame them: the messaging behind the leagues, especially ahead of the first season of the Overwatch League, was awful. Big name sports team owners and executives extolled how esports would be the next big thing and how they were going to revolutionize it—all while dumping millions into a game that, for all intents and purposes, had done little to push the industry forward at that time. Certainly not compared to its peers.

Now two people who weren’t there at the time will have to make amends for their predecessors.

At the center of Activision Blizzard’s esports future is not just Pettiti, but his right hand Johanna Faries. Faries, a former NFL vice president, is now highly respected among esports’ top brass—someone who after a long list of former sports executives alienated endemic entrepreneurs has done the exact opposite.

She’s listened, she’s taken notes and feedback along the way, and most importantly, she’s not afraid to admit what she doesn’t know.

Her efforts have rebuilt much-needed faith after disagreements on vision between Overwatch League team executives and Pete Vlastelica, the former top man who transitioned out of the company’s esports department in October. Vlastelica left many of the Overwatch League and Call of Duty League team executives I’ve spoken with frustrated after founding commissioner Nate Nanzer, a favorite among league owners, left for a big job at Epic Games. Faries’s successes and good feedback as the commissioner during Call of Duty League season one resulted in her promotion to help oversee both initiatives.

Now, Faries and Pettiti, a former MLB executive who joined the company last August, have a big task ahead of them in 2021.

They’ll face critics for every decision they make and the effects of those made by their predecessors. They’ll draw fire each time Call of Duty: Black Ops Cold War lags during a broadcast (“300 million dollar league BTW”). And how they handle a post-COVID esports world will be the center of media attention. That’s their reality, even though they did not necessarily make it so.

Mainstream commentators will tell you esports made it in 2020—about how when the NBA and NHL halted, there were still esports competitions around the world, even if just online. Viewership this, viewership that. Some of that is true. But esports is still not a profitable venture for most team organizations, and certainly not those participating in the Overwatch League and Call of Duty League.

I’ve said this for years, but ultimately, we need the Call of Duty League and Overwatch League to succeed. Our industry will still exist if they don’t and those who will lose money if they fail will still be okay—they’re either super wealthy or involved in more sure prospects within esports. There will be, however, those who lump in all of esports with two very high-risk ventures, though, and that stigma will be hard to shed.

The lack of live events the past year has saved team owners and Activision Blizzard millions of dollars, even if it was not originally intended. Where the Call of Duty League and Overwatch League go from here, though, is still up in the air. They’ve been at the drawing board for the better part of a year and that planning will endlessly continue. With a world uncertain, Activision Blizzard needs to figure out how to make good on that 700 million-plus dollar investment.