LCK and LPL may take part in an offseason LoL event

Ever since the cancellation of this year’s Mid Season Invitational (MSI), League of Legends teams have been preparing for the upcoming Summer Split. Because of the disruption caused by the COVID-19 pandemic, reports have revealed that Riot has other plans up its sleeves. Ahead of the Summer season, the LCK (LoL Champions Korea) and LPL (LoL Pro League) may take part in a new event.

Fomos’ Kenzi shared some vague details on the event. Apparently, Riot has been preparing for it since the recent end of the Spring season. Unfortunately, we don’t have much information on the actual event as of now. Kenzi does mention, though, that Riot should send out the official announcement next week. Until then, we only have speculation.

#LoL #LCK
[Source]
1, ahead of the summer season, an online event match will be held involving the LCK team and the LPL team.
2, Riot Games prepared for the event after the spring season. 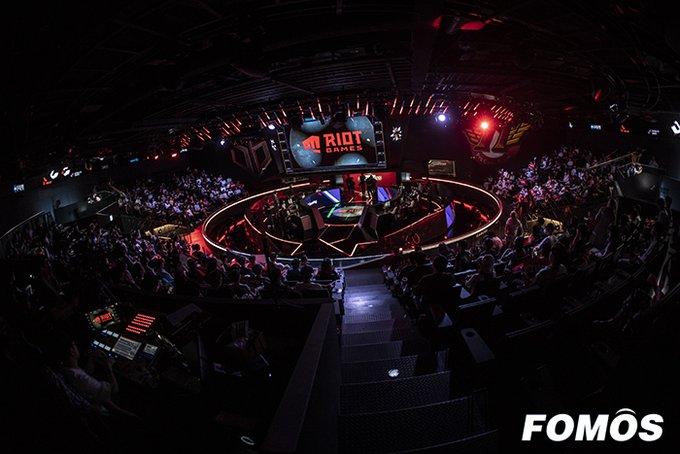 3, It is different from the competition proposed by Joe Marsh and is expected to be officially announced next week.

Some followers have suggested the event could be similar to that of Rift Rivals, with both LCK and LPL competing against each other. If so, then both teams will likely send the top finishing teams from Spring Split to participate head-to-head. In that case, the participating teams could be T1, Gen.G, KT Rolster, and DragonX representing the LCK, while JD Gaming, Top Esports, Invictus Gaming, and FunPlus Phoenix would join from the LPL.

Redditors have already taken sides, speculating on which teams will face each other and their chances of winning. Others hope the event will include a Best of Threes and Best of Fives series, while some think it will only have a Best of Ones.

Additionally, this will be separate from T1’s CEO Joe Marsh’s proposed matchup. He will also hold a mini-tournament in May with the LCK and LPL. Of course, he did recently re-tweet info that confirmed the beginning details of Riot’s upcoming event.

Riot has so far confirmed

1. Riot Korea is currently at works for an “event” mini tournament during the off-season, at the absence of the MSI.
2. Yet to confirm which region will be participating other than the LCK.

More details to come, but exciting times so far!

We haven’t had any reports recently of an LCS (LoL Championship Series) or LEC (LoL European Championship) event, so this may strictly be for the LCK and LPL. Stick around as Daily Esports will continue to update readers on more details regarding the event.