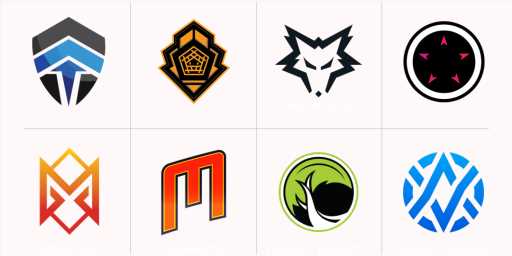 ESL and Guinevere Capital have revealed the eight teams chosen to participate in the inaugural season of the League of Legends Circuit Oceania (LCO).

The competition will begin on February 23rd. The aforementioned teams will compete in a double round-robin format over the course of eight weeks and 19 days of play.

By the conclusion of the regular season, the bottom three teams will have been eliminated, at which point the five remaining teams will advance through a double playoff system. Winners will be awarded the title of inaugural LCO champions and a place at the Mid-Season Invitational (MSI).

The new LCO tournament takes the place of the Oceanic Pro League (OPL), which Riot Games dissolved in 2020.

All matches of the LCO will be broadcast live from ESL’s new esports studios in Sydney, Australia. Audiences will be able to watch the action on multiple platforms, including the official LCO Twitch channel. When the LCO was first announced, ESL stated that fans should expect a mix of familiar faces and newcomers to the analyst desk and broadcast team.

Esports Insider says: When Riot Games dissolved OPL in October, Malte Wagener, Managing Director, NA & OCE and Tom Martell, Director of Operations, Global Esports stated that the league had not met their expectations and that the market was not able to support the league in its “current form.” Aside from the new round-robin competition format, it will be interesting to see how Riot has learned from the experience, and whether the company has adjusted accordingly.