LCS Continued Despite Professional Players Voting Against It

It was just over a week ago that, due to rising concerns over the Coronavirus, the future of the League of Legends Championship Series Spring Split was up in the air. Before Riot Games made the decision to resume play in an online format, the LCS Players Association voted to cancel the split entirely.

The development company reportedly reached out to the Player’s Association to gather the players’ thoughts on how the rest of the season should be handled amid COVID-19. A large majority of the players wanted the split to end as opposed to being played online.

According to long time League of Legends reporter Travis Gafford, when asked, “Would you prefer if the Spring Split be canceled or go fully remote?” nearly two-thirds of the ninety players that voted wanted the former. Gafford then went on to list the reasons that were given. “The reasons listed by the executive committee were Spring Split doesn’t matter, the (break between the Spring and Summer Splits) wouldn’t be long enough and general safety concerns.” 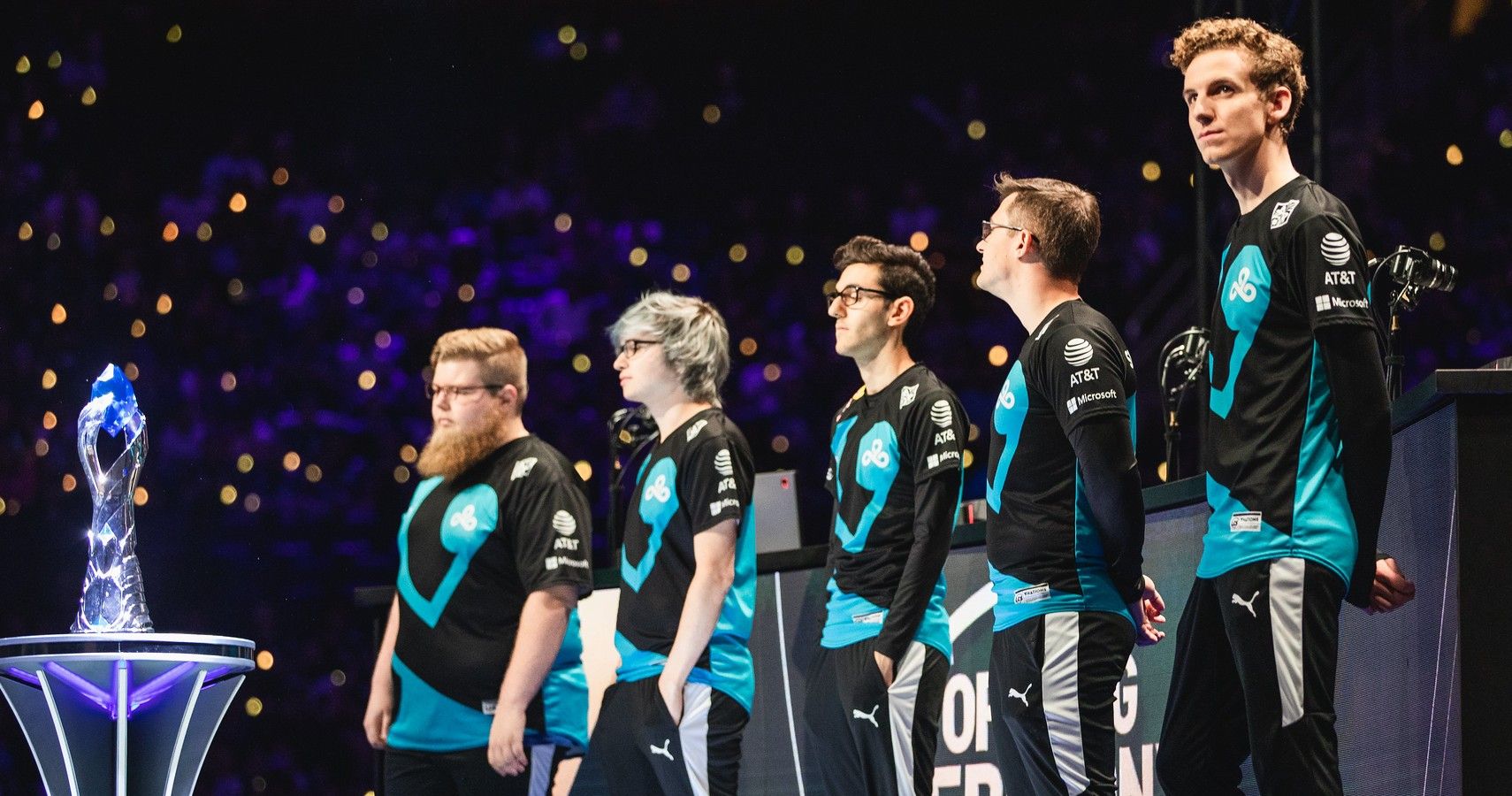 The reporter pointed out the significance of the first reason, saying how much of a talking point “Spring doesn’t matter” has become. Many players and fans criticize the LCS Spring Split for not having any relevance to Worlds. The winner of the Spring Split does however get a chance to play at the international Mid-Season Invitational tournament. Gafford also added that this poll was never designed to be what the players expected to happen, just what they thought should happen.

In his video, Gafford went on to give his opinion on the matter, describing his initial thought as “the LCS players are so lazy. How could they do this?” He would then backtrack by saying that the situation is actually “much more gray than I understood.” When he reached out to the Players Association for more details, the reporter learned, “some of the players did indeed feel as though Spring Split didn’t matter as much and a fair number of pros were concerned about their safety. But then there is also a group of international pros who honestly would like to just go home.”

This vote also brings up the conversation of what the Players Association actually is. Riot didn’t listen to the players’ desires even in the face of an overwhelming majority. How much power does the Players Association actually hold and how much should they hold? Despite what the players voted for, the LCS Spring Split is entering its final regular season week before playoffs and matches start Saturday March 28.

Take your AI project from concept to concrete ROI