League of Legends recently hosted its 2019 All-Star Event, seeing tons of victories and disappointments. Unfortunately, the hyped-up competitions fell short on their expected viewership. Compared to previous All-Star Events, peak viewer numbers were pretty low. Fans have speculated on what could be done better after the official numbers were announced.

Although it comes with some missing data from the years 2013-2015, Esports Charts has released a table of information from the previous years to compare to this year’s event. Over a 22-hour airtime period, the games attracted just over 293,000 peak viewers. This number is compared to last year’s 565,909. It seems that 2018 was the best year for the All-Star Event.

In rewards alone, 2018’s event provided fans and viewers with an All-Star icon and emote. They also exclusively hosted pro players rather than this year’s rule of hosting both personalities and pros. Riot Games seemingly added a bit more visual effort to their 2018 All-Star announcement as well. In a digestible yet colorful format, they were able to showcase photos of players participating, which made it easier for viewers who are unfamiliar with the esports scene. This is compared to this year’s announcement, which came in a plain-styled blog post with very few visual markers.

Inviting streamers and personalities seemed like a great idea, but this experiment didn’t do much for the event, as fans seemed upset and confused about who was who. Although a few content creators were invited at last year’s All-Star event, it didn’t go well this time around. Fans were excited to see rivalry between pro players, and plenty of them didn’t care much about smaller streamers. 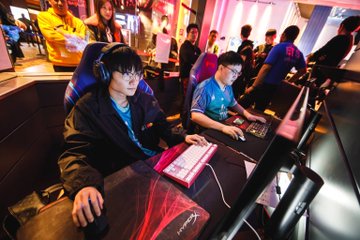 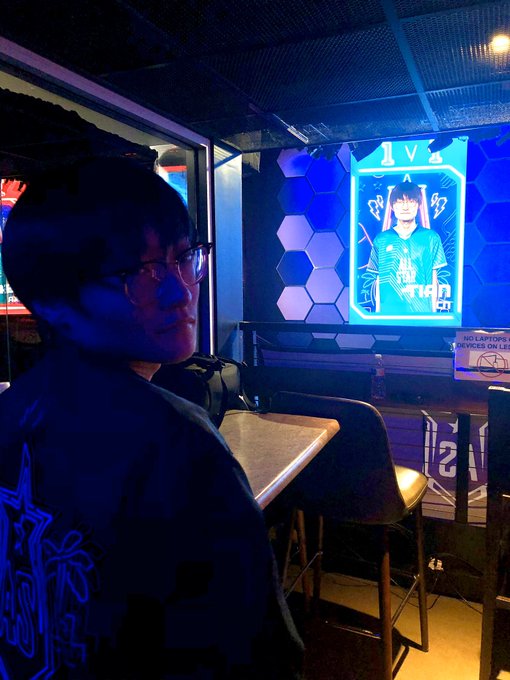 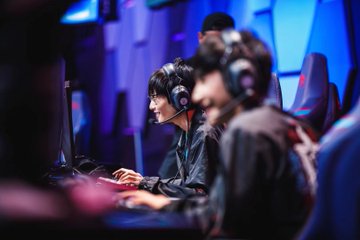 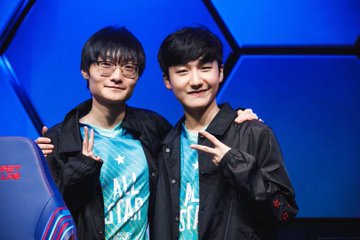 Teamfight Tactics might not have been the best idea

Another difference between this and last year’s event was the addition of Teamfight Tactics. TFT isn’t a game mode that is as exhilarating as 1v1s. Plenty of fans online complained that it is a bit boring to watch and quite confusing when you’re following eight players on a screen for an extended amount of time. Engagement fell short, showing that viewers want to see more action. Teamfight Tactics is also a relatively new game mode. Although it is currently popular and well-favored amongst players, I don’t expect Riot Games to receive the game with as much excitement as a normal League of Legends game.

Additionally, Riot Games put an overall low effort into marketing, as not many viewers were aware of when the games began. Uploading the theme song “Start It Up” right before the event started was a great move, though once released it only received just above 450,000 YouTube views.

So happy I’ve been getting to cast the #AllStars2019 1v1s this year! It has always been my favourite event & the updated 1v1 mode is so much better this year!

What’s your favourite mode at All Stars?https://www.instagram.com/p/B5yNbMbBQHU/?igshid=cx87e31o1wsm … 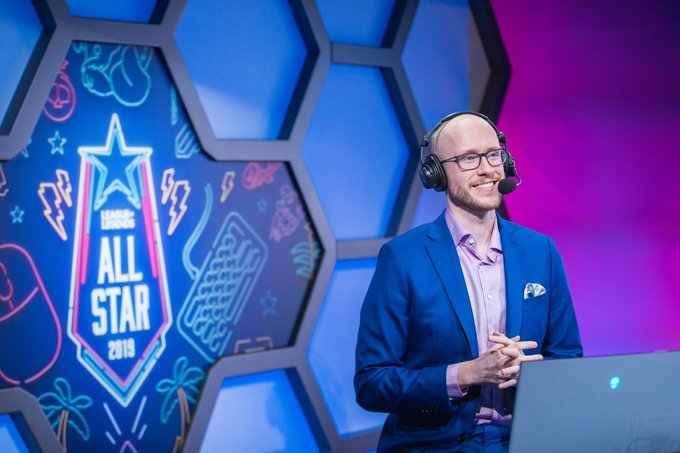 In the end, it’s a way to relax

Although many people see All-Stars as a big competitive event, it’s known to be a relaxing way to enjoy the offseason. After the rough rivalry and games during the World Championship, All-Stars is a good way for pro players to get to know their fans and other teams. The overall attitude is casual, with pro players and streamers poking fun at each other through interviews and tweets. Here’s to hoping next year’s event is more fun with a higher number of viewers.

Stay up to date on all League of Legends news at Daily Esports.