UK-based bookmaker Midnite has appointed two new backroom hires as the company looks to further its social and content offerings.

Louis Corps and Harry Layton will join Midnite as the company’s VP of Content and Social and Head of Social Media, respectively. Both individuals join Midnite after spending several years working in similar roles with Canadian operator Rivalry. 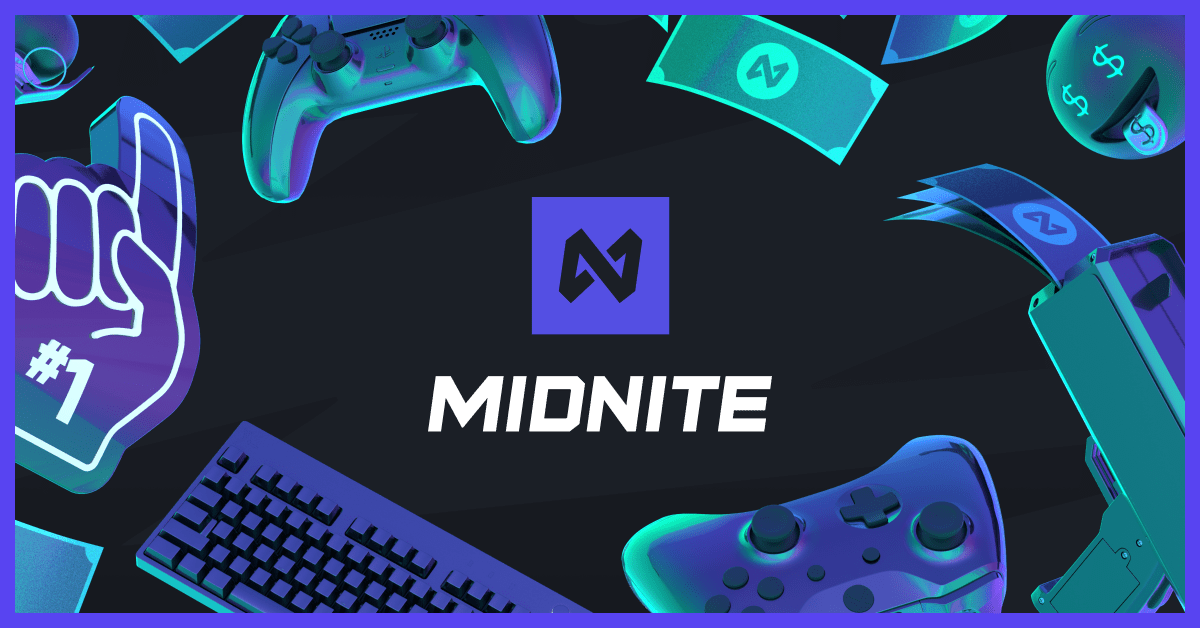 Speaking to ESI, Midnite CEO and Co-founder Nick Wright commented on the announcement: “Both Louis and Harry are some of the top esports content leaders in the industry and have achieved incredible success during their careers. We have big ambitions at Midnite and Louis and Harry are key additions to the team.”

Corps and Layton will lend themselves to building and leading the company’s overall content strategy with an emphasis on growth and brand engagement. This includes setting and executing Midnite’s social media strategy.

Louis Corps, VP of Content and Social at Midnite, added: “I truly believe that we can become one of the biggest and most engaged betting brands globally.

“We have some extremely exciting projects and partnerships in the pipeline for 2022 and we will innovate the traditional sports and esports betting space within the UK and globally.”

In June 2021, Midnite inked a partnership with Esports Media involving Esports.gg – a website that covers both consumer and business news in the gaming industry. One of the UK bookmaker’s more notable deals arrived in May 2021, when Midnite became the official betting partner of the London Royal Ravens.

Esports Insider says: Social media and content are critically important for a bookmaker’s business, serving as a strong customer acquisition vehicle. What’s most promising about this pair of hires is their work at Rivalry, which has blazed a trail in its own right of just how effective a social content marketing strategy can be in the world of esports bookmaking.