Nigma have advanced to the WePlay! Bukovel Dota 2 Minor after winning the event’s European qualifier. The former Team Liquid squad, now playing under the Nigma name, were heavily favored to advance to the Dota 2 Leipzig Major. They fell to the Minor qualifier after a disappointing finish in the Major’s qualifier. The Minor will offer Nigma and seven other teams one last chance to qualify for the $1,000,000 Germany event.

Nigma were sent to the Minor qualifier after placing fourth in the European qualifier for DreamLeague Season 13: The Leipzig Major. The team suffered unlikely losses to Ad Finem, Singularity, and the new Team Liquid. The play-offs saw them fall to both Team Secret and Alliance, taking a fourth place finish and a spot in the WePlay! Bukovel Minor qualifier.

The $300,000 Minor will take place at Bukovel, a ski resort in Ukraine, in January of 2020. The event precedes the second Dota Pro Circuit Major of the 2019-20 season, and offers its champion a qualifying spot. The winners of WePlay! Bukovel will advance to DreamLeague Season 13: The Leipzig Major, which takes place later that same month.

Once in the Minor qualifier, Nigma found themselves facing Team Singularity in the first round. The International 2017 champions made quick work of their opponents, sweeping them aside in quick 2-0 fashion. Nigma next faced Vikin.gg, a team they had avoided throughout the previous qualifiers. A quick game one victory looked promising for Nigma, though Vikin.gg answered back with two victories of their own. The unexpected loss sent Nigma to the lower bracket, where they again took on Singularity. Efforts from Amer “Miracle-” Al-Barkawi powered the team to a 2-0 win. 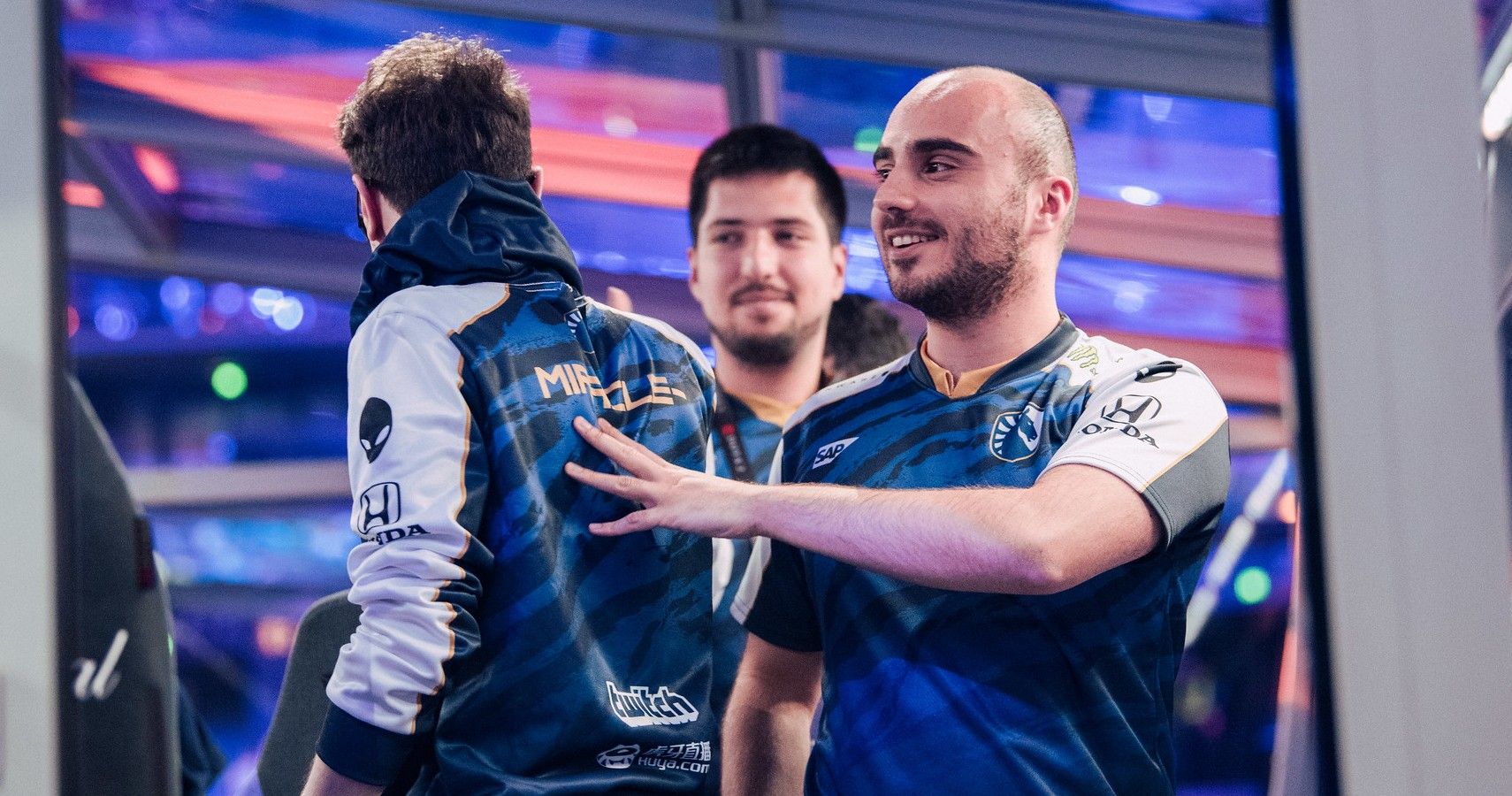 Nigma were met by Vikin.gg in the best-of-five final, Miracle- once again putting up numbers to earn his team a 22-minute win in game one. Game two required a more labored victory as a close, 37-minute brawl saw Nigma come out on top. The International-winning squad showed their strength in game three, standing up twenty-three kills to four as they secured the win in 25 minutes.

The best-of-five victory earned Nigma a slot in the WePlay! Bukovel Minor, where they will be joined by the likes of Ninjas in Pyjamas, Gambit Esports, and Royal Never Give Up. The champions of the Ukraine tournament will be awarded $72,000, 140 Dota Pro Circuit points, and a slot in DreamLeague Season 13: The Leipzig Major.