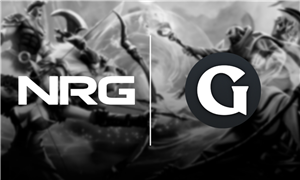 North American esports organisation NRG Esports has announced a partnership with Blockchain mobile title Guild of Guardians that will see the esports brand produce its own NFT (non-fungible token) collectibles.

Guild of Guardians is a mobile RPG based on NFT’s. The game, which is currently under development, utilises NFT technology to reward players for accomplishing tasks. The title is set to release on mobile platforms in early 2022. 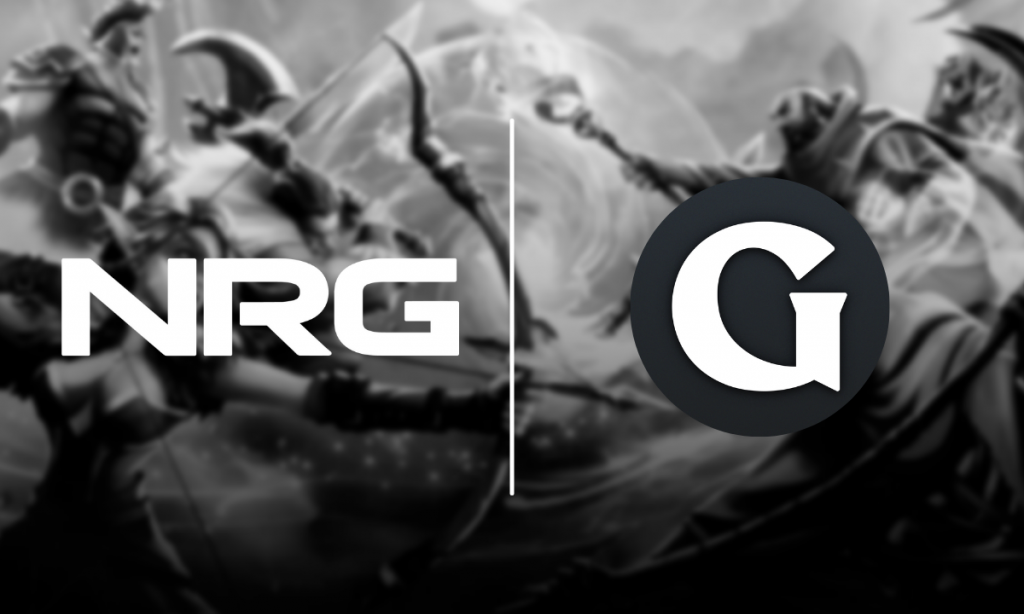 As a result of the partnership, a new character in the game will be developed jointly by NRG and the Guild of Guardians developers. The companies announced that users will be able to buy the new character in an upcoming NFT sale.

Derek Lau, Game Director for Guild of Guardians, commented: “The rise of digital ownership is a huge indicator of what the next stage of the evolution of gaming and Esports fan engagement will look like.

“Following the lead of organisations like NRG, we expect more and more esports brands to offer exclusive, collectible NFTs to their fans – not just to provide them with a new way to engage with their favourite teams, but also to deliver unique and blended digital and physical experiences.”

The NFT industry has seen an immense boom in the last year, and have proven to be popular with a number of esports brands. BLAST Premier, Virtus.pro, WePlay Esports and Misfits Gaming Group are only a few brands that invested in NFT collaborations over the last few months.

Andy Miller, CEO and Founder of NRG Esports, added: “We’re excited to be finally crossing into the NFT sector. The introduction of tangible, ownable in-game items, fan collectibles, and merchandise is a genuine game-changer for the Esports sector, and we’re proud to be at the forefront of this shift.”

Esports Insider says: It’s slowly becoming apparent that esports organisations are ready to embark on the NFT journey. However, unlike other partnerships, this particular deal integrates an esports organisation into a game using NFT’s, which is quite unique. The success of this activation could result in other teams securing similar deals.