EU League of Legends team Fnatic have revealed Alfonso “Mithy” Aguirre Rodríguez to be their new LEC head coach. This news comes after his departure from his former team, Origen. One of the most well-known players in League of Legends, Mithy has played for many teams since 2012 and garnered achievements with various organizations. Mithy is now ready to transition from being a professional League of Legends player.

The history of Mithy

Mithy was a part of Origen’s 2016 roster. Although short-lived, he found his way into G2 Esports. Achieving first place in the EU LCS 2017 Spring and Summer Playoffs, he then switched into North American team TSM. Playing alongside his long-time AD carry, Jesper “Zven” Svenningsen, Mithy tried his best to find success in TSM. After coming in 3rd in the NA LCS Summer Playoffs and 2nd in the NA LCS Regional Playoffs, he decided it was best to part ways. In a 2018 interview with Spanish program Esportmaníacos, he explained how unhelpful the coaches were in regards to the general culture of the team.

Once he moved on from TSM back to Origen, he continued to show improvement in his performance as a support player. According to the official Fnatic website: “His long-term botlane partnership with Zven (or Niels) ended after a year-to-forget in North America. The Team Solomid move ended in disappointment, but he’d end his career with a year back at Origen and topped it off with a second-place finish in Rotterdam this year.”

Over time, Mithy was able to find his voice in the community — which led to him discovering this new chapter in his esports career. As a result of feeling his time as a professional player was up, he had become more open to his fans about what’s planned ahead.

Today we say goodbye to the one true #SupportKing and one of the most legendary European players.

Thank you for everything, @ogmithy. You will always be a part of the #OGFamily 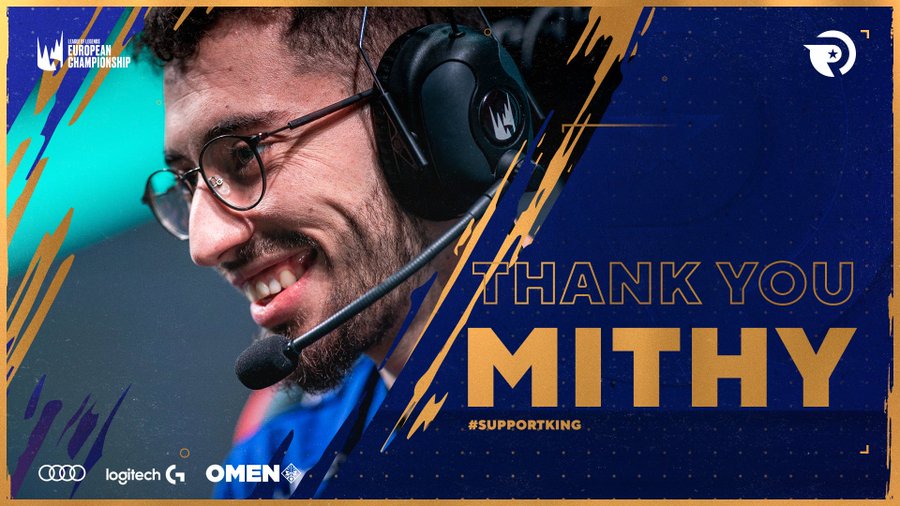 How’s he feeling about this?

In a recent interview uploaded by the official Fnatic YouTube channel, Mithy shares some of his fondest memories throughout his League of Legends career. While seen tearing up when asked about his regrets, he shares how he’s always tried to be the best at what he does: “All the tournament stuff is cool and all, but I think it was mostly like the moments I had with my teammates, and really the small things. That’s the things I take with me rather than the achievements or the gameplay itself.”

He also continues to share his thoughts moving forward as a coach: “The legacy I’ll leave behind is just, like, all the sh**ty decisions I think I made. And all the bad experiences and the good experiences that I lived that I can try to, you know, funnel them positively to other people, so that they can trust me to not make the mistakes I made.”

Fnatic seems pretty excited to work with Mithy, and in turn, Mithy claims to have been a Fnatic fan since playing Counter-Strike as “a little kid.” As he’s looking for growth with his new team, he’s ready to make peace with any past regrets and bad experiences. On Twitter, he has apologized to anyone he’s ever disappointed, showing he’s ready to start on his new path.

So this is it. Thanks to everyone that’s supported me along the way and sorry to everyone I disappointed.
Don’t want to close my door as a player but it’s looking unlikely I come back 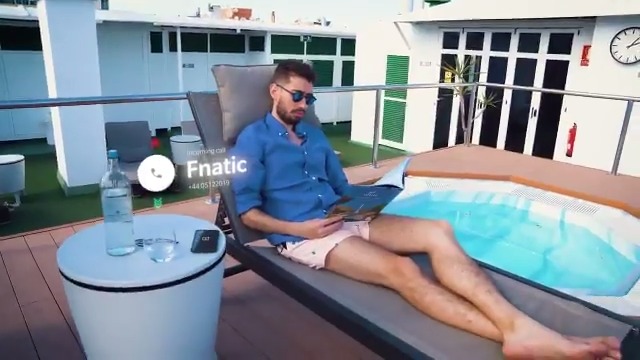 Leaving my player career behind is hard, never know when the time really comes along. Either way I’ve wanted to be a coach for a while now and even though it might not seem like it right now, Im more than excited to venture into this new role

We’re all here hoping for the best as 2020 kicks off in just a few weeks. What do you guys think? Let us know in the comments. Be sure to stay tuned to Daily Esports for more League of Legends news!