When Overwatch players jump into a match today, they will be met with an early April Fools’ Day prank where every hero is given googly eyes. Players over on Twitter are already laughing over this change, as Ana only gets one googly eye, while the faces of Zenyatta and Bastion are stuck with eyes as well. Much like Ana, Torbjörn, whose default skin has an eye patch, gets a single googly eye to ensure hilarity on the battlefield.

Overwatch heroes who are known to have a more serious personality in terms of lore are not free from the prank. Reaper, for example, has his mask plastered with eyes that jiggle in-game and on his character selection screen.

I think it’s a pretty fun prank, you can see it in all the highlights and emotes! 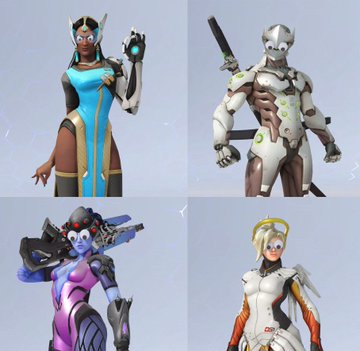 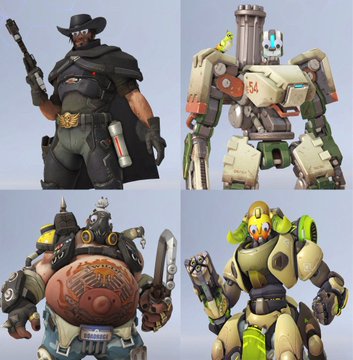 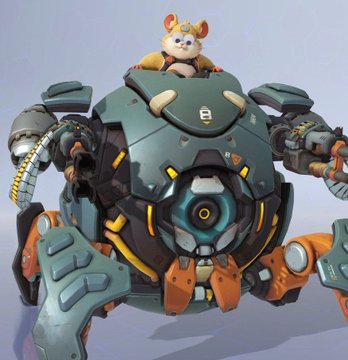 This early April Fools’ Day prank is not only limited to playable characters, however. When Overwatch players activate Hanzo’s ultimate ability, the dragons will have those eyes, too.

This isn’t the first time Blizzard played an April Fools’ Day prank on Overwatch players. Last year, when players selected Reinhardt and communicated with their teammates through in-game chat, their messages got capitalized. This was in addition to a series of exclamation marks to emphasize Reinhardt’s personality.

As for Blizzard’s other pranks over the years, there have been a lot of them. In fact, there is an archive from 1999 to 2015 that lists all of the company’s pranks.

For instance, in 2015, Heroes of the Storm characters got inflated heads. Players within the Nexus laughed as playable characters such as Illidan Stormrage, Sylvanas Windrunner, and even Murky received their adorable, yet sometimes creepy forms.

What else Blizzard has in store for its games this year, such as World of Warcraft and Hearthstone, remains to be seen.