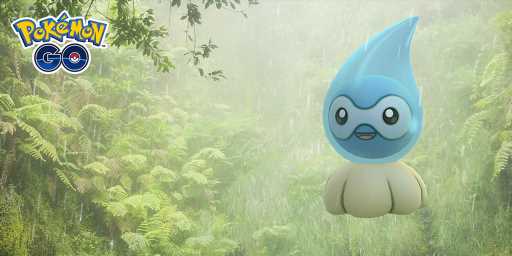 What to expect for Pokémon GO Weather Week

The weather event will also feature different Pokémon in raids:

The event will also feature special event-exclusive Field Research and Timed Research which will lead to encounters with event Pokémon. During the event, players will receive extra stardust for catching weather-boosted Pokémon.

This will also be the last chance for players to encounter Therian Forme Thundurus in raids for the time being. Therian Forme Tornadus will rotate in after the event is over.

One of the main attractions for Weather Week is shiny Rain Form Castform. This is the first time it will be available in Pokémon GO, and in the entire Pokémon franchise.

Castform made its first appearance in the Pokémon franchise in Pokémon Ruby and Sapphire. It is known as the “weather Pokémon” because it changes forms and types in different weather conditions. It becomes a Water-type in rain, a Fire-type in sun, an Ice-type in hail and a Normal-type the rest of the time.