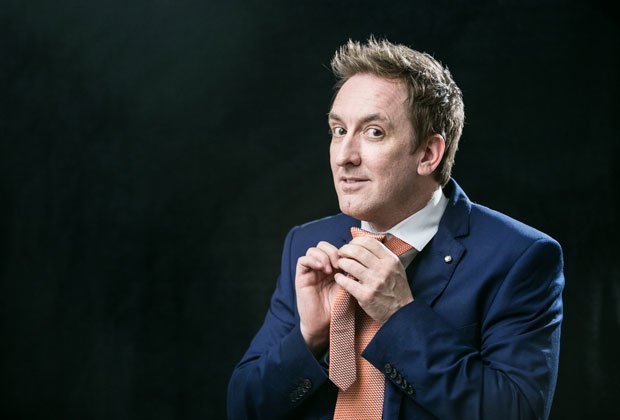 A new short film starring Paul “Redeye” Chaloner offers fans a rare glimpse behind the scenes at “the European home of esports” – the Spodek Arena in Katowice.

Katowice: Esports History In The Making was filmed during ESL One last year and is released to coincide with what promises to be another memorable year in the Polish city.

The New Legends Stage of the IEM Katowice CSGO Major and ESL One Dota 2 events are due to start this week. Starcraft II and Fortnite competitions will also be held in Katowice in 2019.

Redeye will be among the broadcast talent in Katowice for the seventh successive year and said the Spodek holds a unique place in esports lore.

He said:  “It feels like it’s the European home of esports. You could argue for others but in terms of a stadium in Europe that people go back to and flock to every year, it has to be Spodek.

“It’s grown in size every year, too. This year it’s got ESL One and IEM for multiple games. It ends up being a festival over two weeks. Last year more than 170,000 came through the door. It gets bigger every year.”

Redeye is an ambassador and advisor to esports betting site Luckbox, which produced Katowice: Esports History In The Making.

The 13-minute mini-documentary provides a glimpse into the successes, stresses and celebrations that make the Spodek special.

Redeye said: “I’m looking forward to sharing the film because a lot of love and creativity has gone into it.

“We spent a long time recording this stuff in Katowice last year and reflecting back as I head to Katowice for my seventh year in a row, it’s kind of nostalgic in a way to look back on it. I hope everyone enjoys it.”