Riot Games has been releasing tons of new League of Legends champions lately and players aren’t sure if that’s a good thing. The latest one, Sett, was revealed the day his predecessor, Aphelios, arrived in-game. And Aphelios, for that matter, came almost immediately after Senna, who was revealed and released alongside the True Damage collaboration for the 2019 World Championship.

That’s three champions in a short time span, and that short time span is much narrower than anything League players are used to. Typically, four or five champions will be released across an entire year or competitive season. With Sett, we’ve had three in about two months, and that’s after Qiyana, Sylas, and Yuumi were all released in 2019 already. While this year didn’t hold the most amount of champions released in one season, the timing in between has become much shorter leading into 2020.

This has sparked a debate on Twitter, Reddit, and the League forums: Is Riot releasing champions too fast or is this rapid-fire release schedule a good thing?

Back-loading for the preseason 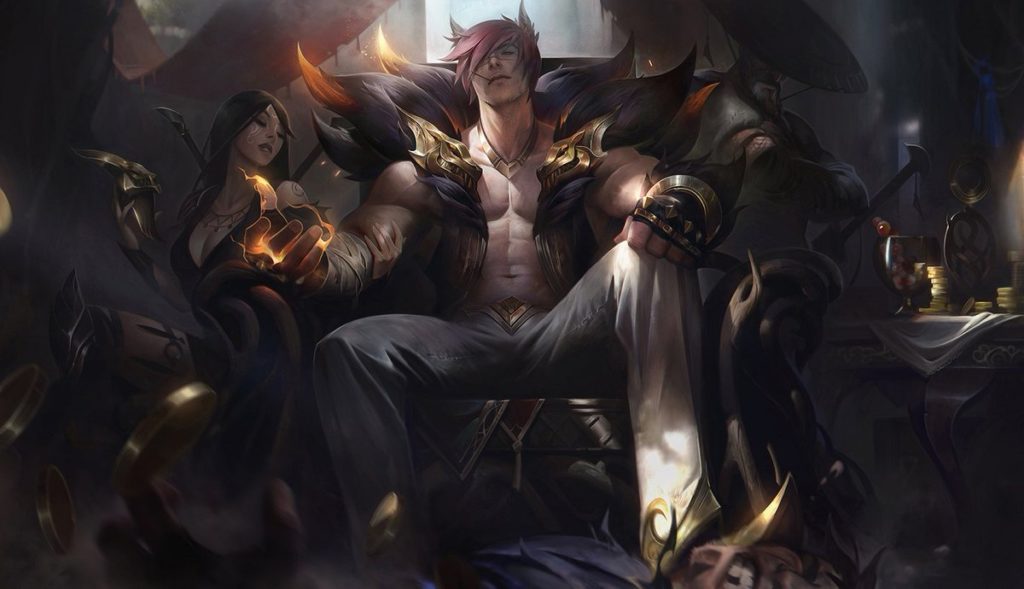 The timing of the champions is the question, but the answer seems to be the preseason. All of the rapid-fire releases are happening during the preseason, which is good news for professional players, especially. The timing allows them to try out new champs before pro play starts. Doing so will allow more versatility on the pro stage. More options mean more excitement, so the viewers will benefit, too.