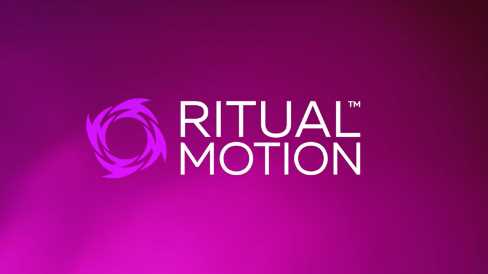 Using the funds raised on StartEngine, the platform aims to develop GUILD (Gamers United in Live Discussion), a discussion platform where users can talk about various topics and areas of the esports industry. 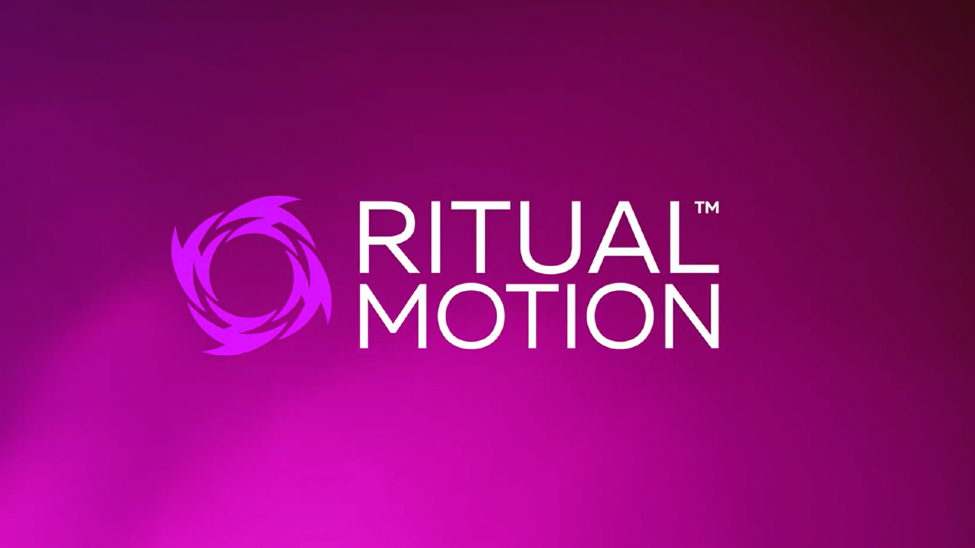 According to the release, the platform provides a range of content creation tools to help users collaborate and share content through live and on-demand video available on GUILD. Ritual Motion has cited that this is expected to open up ‘new avenues of content creation’.

Esports Insider spoke with Dana Paul, CEO and Co-founder of Ritual Motion on how GUILD aims to gear its offerings to the esports industry: “Ritual Motion has always looked to support the amazing growth of esports through the development of curated content along with products and experiences such as our inaugural Esports College Fair held this past March which featured 22 speakers and 30+ collegiate esports programme exhibitors.

“Esports will be a core content category for Ritual Motion’s GUILD and has already been driving session creation on the platform — and we expect this to continue to grow.”

Paul also highlighted that alongside working with content creators, the platform is looking to collaberate with esports organisations and tournament organisers. Ritual Motion has developed a solution that allows channel partners to create a dedicated space where all sessions are hosted by the organiser.

RELATED: The growth of crowdfunding in esports

Crystal Mills, Vice President of Content at Ritual Motion, also commented: “Gaming and esports are ultimately parts of an entertainment industry that is almost entirely powered by its community.

“At Ritual Motion, we believe that everyone has a story to share, and Ritual Motion GUILD offers the discoverability and opportunity to connect with viewers in a way that traditional streaming can’t.”

Esports Insider says: The trend of crowdfunding campaigns in esports doesn’t appear to be slowing anytime soon as Ritual Motion seeks funding to build and develop its GUILD platform. With esports one of the key content categories, it will be interesting to see how the funding is utilised.

Find out more about ESI London