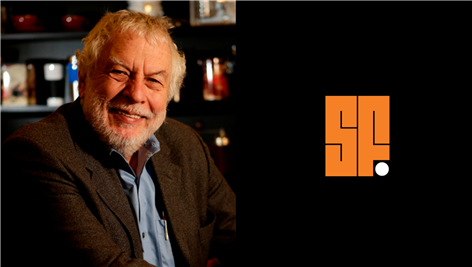 Following the UK-based esports organisation’s listing on the Aquis Stock Exchange (AQSE), Semper Fortis Esports has announced that approximately £2.55m has been raised during the first day of dealings.

According to the release, the gross proceeds were conducted at an issue price of 1p per share, with Semper Fortis Esports’s market capitalisation valued roughly at £4.15m.

The funding is expected to be utilised by establishing esports teams, forming new partnerships, and providing B2B advisory services. Moreover, the organisation will look to continue building Top Blokes, Semper Fortis’s Rocket League team that was signed earlier this month.

Semper Fortis’s investment is in line with the organisation’s aimed amount of £2.5m, which was revealed when the company announced its intention to go public on April 12th.

Due to its listing on AQSE, Semper Fortis has become one of the few esports organisations to be publicly listed. The company joins the likes of Guild Esports (LSE), Astralis (Danish NASDAQ), and Enthusiast Gaming, which recently announced it had gone public via the NASDAQ.

In previous announcements, the organisation also revealed that it would look to form partnerships with professional footballers and influencers.

Esports Insider says: Semper Fortis Esports will be incredibly happy to reach its expected target from its public listing on the Aquis Stock Exchange. With this new funding, it’ll be interesting to see how the organisation develops from both a business and a competitive perspective.