Sylas late-game buffs from League Patch 10.1 should make him a viable mid pick at all levels of play

Sylas has been one of the most frustrating champions to balance in League of Legends. Either the Unshackled is a versatile mage-killer with little counterplay or he gets bullied out of lane and has little late-game influence. Riot is hoping its Patch 10.1 overhaul of the champion will make him viable at all levels of play.

Riot lead gameplay designer Mark “Scruffy” Yetter broke down the Sylas changes in today’s Dev Corner post, which look to make him a late-game mid laner while limiting his jungle viability. Riot decided not to buff Sylas for the Worlds patch because of how overpowering he can be at high ranks. With 2019 nearing its end, however, something needs to be done to increase his abysmal play and win rates. 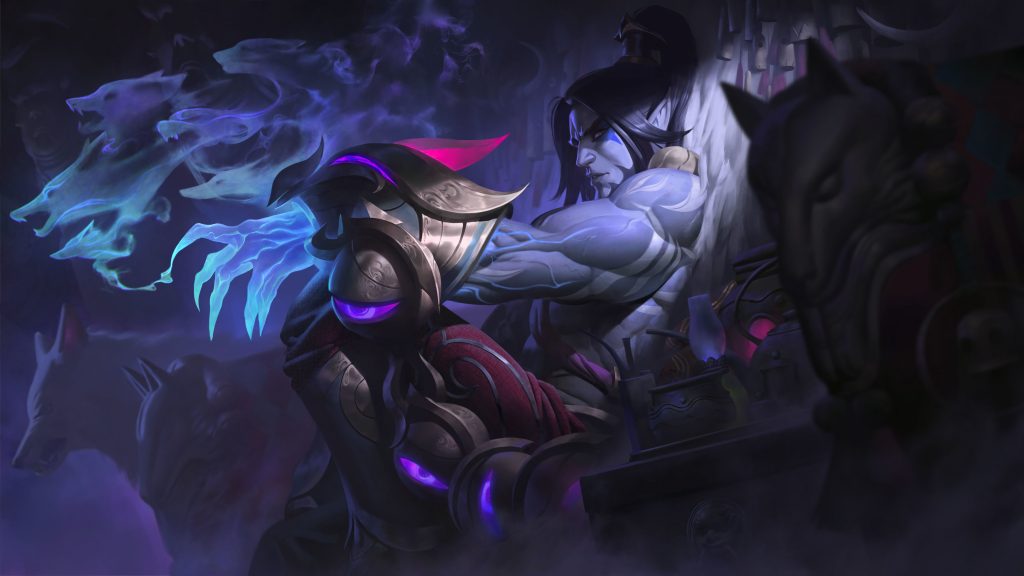 “The core goal here is to shift his mechanics in a way that open up some weaknesses for him in very high level play while making him a viable champ for the majority of players (it’s a buff overall),” Scruffy said.

When played at the highest level, Sylas was too oppressive and had to be severely nerfed. To give him some counterplay, Riot is taking away his lane control and replacing it with a better late game. Sylas’ damage, tankiness, and cooldowns will be stronger as time progresses, so junglers might want to focus on shutting him down during the laning phase.