In 2019, Riot Games finally made use out of the “s” in its name when it introduced autobattler Teamfight Tactics.

A roster of familiar champions, adorable Little Legends, and a low-stakes atmosphere propelled TFT to instant success. And some of the scene’s biggest content creators adopted the autobattler, helping the cause. Though its first six months are certainly impressive, can TFT have the same lasting effect that League of Legends has enjoyed over the past decade?

Early success was no coincidence 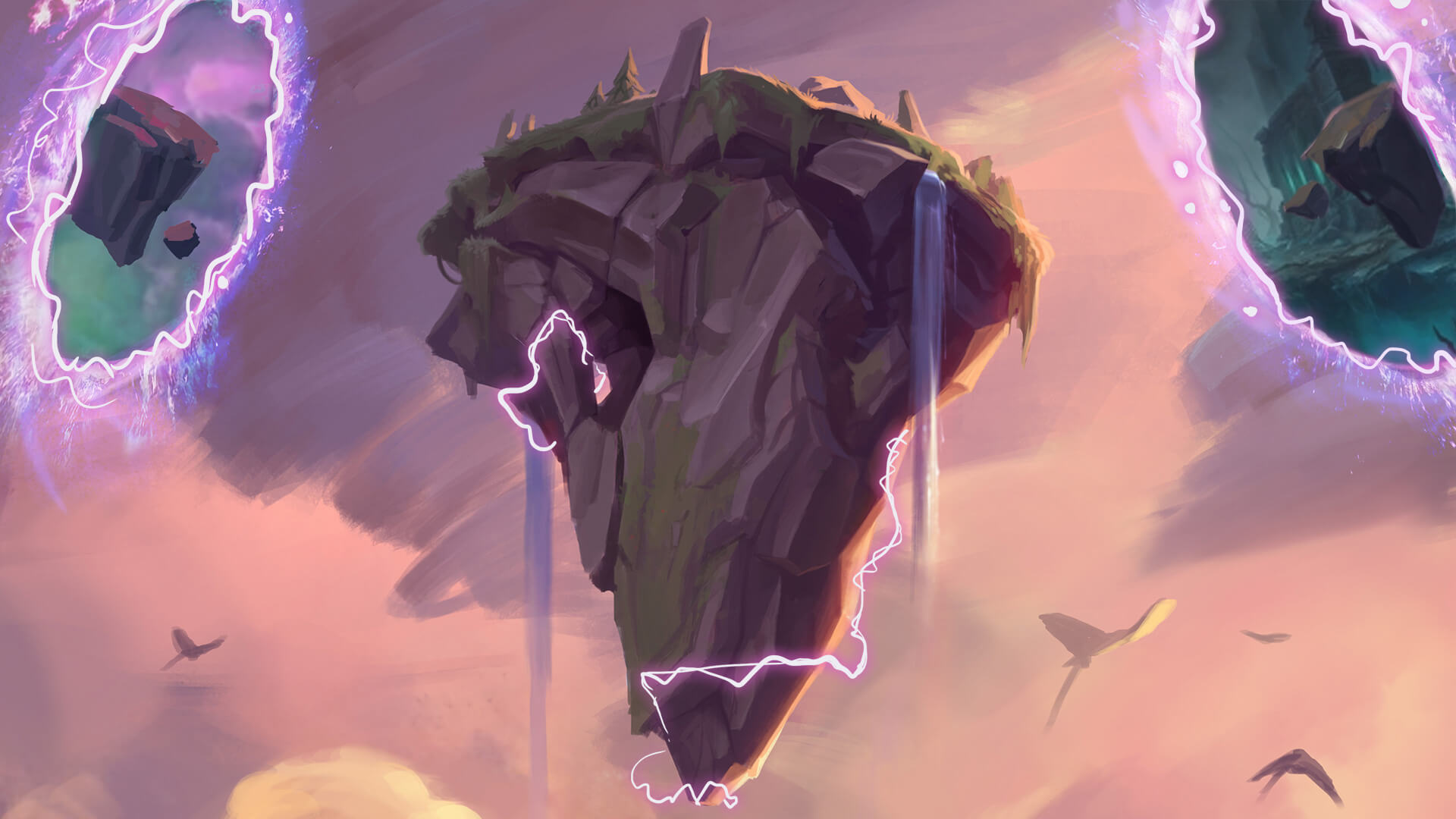 It’s hard to argue that TFT didn’t hit the floor running. The game was virtually unplayable in its first couple of days due to the sheer amount of people trying to jump into the Convergence. In an update three months into the autobattler’s launch, Riot revealed that TFT attracts more than 33 million players every month. And the global concurrent League player base even increased by 30 percent after TFT’s release.

TFT is a casual alternative for players looking to avoid the stress of League’s ranked grind. Even TFT’s ranked mode is forgiving since players can still technically win by placing fourth. Mechanics and team cooperation are instead replaced by strategy and a bit of luck in the form of RNG.