Christopher Hana, the Co-Founder and Chief Operating Officer of The Esports Observer has announced he is stepping down from his position at the news media platform to join the Epics Collectibles’ executive team.

On LinkedIn, Hana announced that he will remain with The Esports Observer and its parent company Leaders Group Holdings LLC as a consultant. 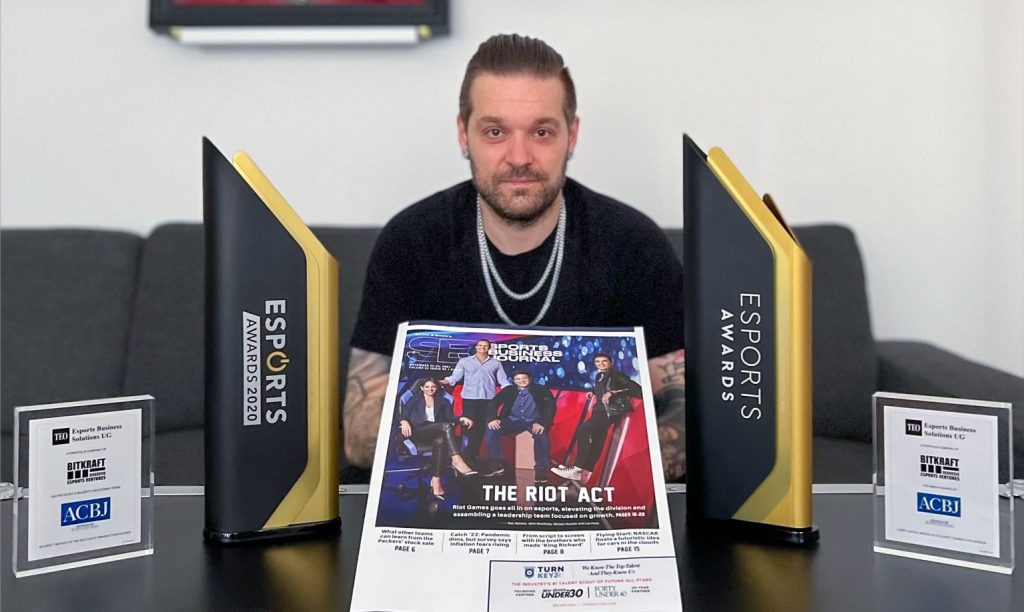 According to his statement, his role at the Epics Collectibles will include supporting the company’s growth.

Via LinkedIn, Hana shared: “I will work on digital experiences and connect them with physical items, something I am really passionate about.

“I will also help brands to create and drop individual NFT experiences around their IP through Kolex, the most feature-complete white label NFT platform I have seen.”

Under Hana’s tenure, The Esports Observer was acquired by Advance Publications and last year was integrated into Sports Business Journal’s website. In addition, the media platform has won twice at the Esports Awards.

“Of course, I did not do this alone, but with a great team and many supporters who believed in me and the vision,” he added.

Prior to co-founding The Esports Observer, Hana served as a Mentor at Stadia Ventures and as a Personal Growth Coach at WHU – Otto Beisheim School of Management. Before that, he worked as a Managing Director for Esports Business at Sports Business Journal.

Founded in 2017, Epics Collectibles is an esports collectables platform that provides an integrated marketplace and trading system for digital and physical esports trading cards.

According to the company’s website, its mission is to ‘provide the next generation of fans’ with ‘the rush, satisfaction and long term value of collecting trading cards’.

Esports Insider says: This announcement comes as quite a surprise, especially given the nature of Christopher Hana’s new endeavour. Whilst full details regarding his new position are yet to be revealed, Hana’s statement clearly highlights his passion for the future of NFTs. It will be interesting to see how Epics Collectibles prospers and whether The Esports Observer changes its direction following this news.