TimTheTatman is ready to take on the DMCA Twitch bans

For the past several months, Twitch streamers have undergone a massive change in how their broadcasts are run. Thanks to the Digital Millennium Copyright Act (DMCA), streamers are forced to listen to non-copyrighted music whenever they’re live. While this isn’t a huge deal in the grand scheme of things, the bigger issue lies in old videos and clips. Some streamers received a ban for simply having a licensed song in a years-old VOD. Since the DMCA is enforcing this rule so strictly, dozens of streamers had to delete years of treasured memories.

However, some streamers, like Tim “TimTheTatman” John Betar, are simply done caring about the whole situation. Tim has gone on record and stated he would welcome a ban from the platform. In fact, the popular streamer seemingly has his plan all figured out. 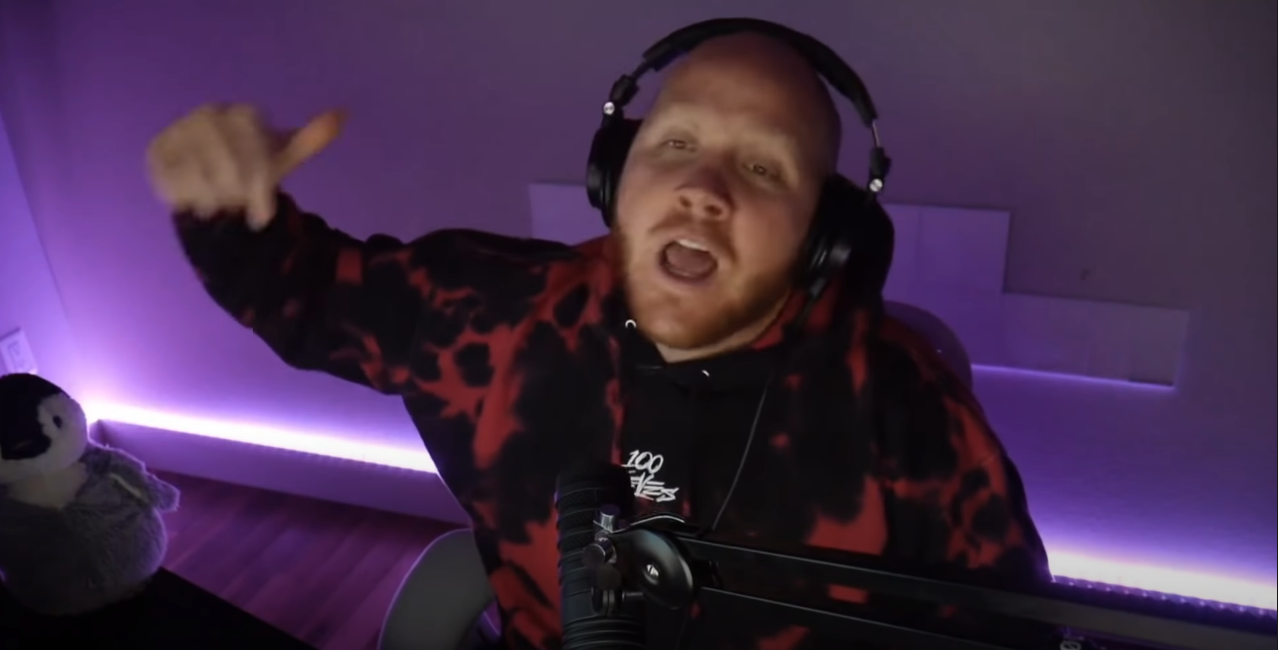 TimTheTatman is one of the largest creators on Twitch, boasting nearly 6 million followers. Image via Twitch

In a recent stream, Tim was watching a Twitch VOD from a popular musician known as SethDrums. Tim regularly watches the streams and VODs from Seth so this was nothing out of the ordinary. However, halfway through the video was some music that was licensed.

Upon hearing the music, Tim immediately closed out of the VOD and went into a rant about the DCMA and its recent streak of Twitch bans. 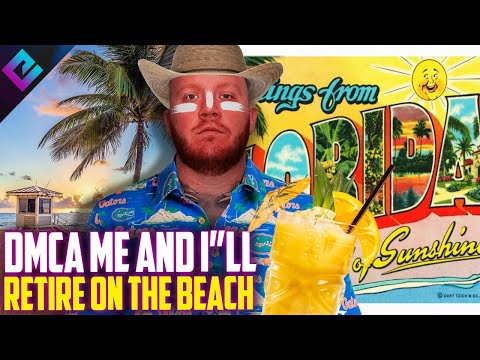 TimTheTatman’s rant does raise some questions about the DMCA. While it seems no one is safe from its wrath, would Twitch really allow one of its biggest streamers, who also has a massive contract with the platform, to be banned permanently?

It’s reported that Twitch doesn’t have much control over what the DMCA does. However, if TimTheTatman or another big streamer, like Nickmercs or xQc, were to be banned, it seems likely Twitch would take some kind of action.

Regardless, Tim seems to be taking the DMCA head-on. He, like the rest of the community, is fed up with the constant threat of a ban and has a nice retirement plan set up if something does happen.

Make sure to stay tuned to Daily Esports for all streaming news.