Electronic Arts SVP and General Manager of Competitive Gaming Todd Sitrin is bullish on Apex Legends esports, a point he made several times last week during an interview with The Esports Observer to talk about the company’s esports plans for 2021 and beyond.

In addition to offering details on the company’s plans for Apex Legends, Sitrin talked about EA’s philosophy on esports and competitions that it has done (and will continue to do) that step outside the traditional format in the hopes of attracting audiences that are not necessarily endemic to gaming or esports.

During EA’s Q4 2021 earnings call on May 11, EA VP of Investor Relations Chris Evenden said that the company expects to continue to drive strong organic growth in Apex Legends in fiscal year 2022 and will expand the franchise to a new platform with the launch of Apex Legends Mobile.

Last week, EA announced some plans for Apex Legends esports, including an increased prize pool of $1M USD for the Apex Legends Global Series Championship Finals, and the fact that the game and its related competition hit some milestones: Apex Legends surpassed 100M players in April, and its ALGS Winter Circuit Playoffs surpassed the franchise’s previously most-watched competition by more than 50% across player streams and its official broadcast.

“This last winter the circuit playoffs did over a 100K AMA, across all the channels that carry that,” Sitrin said. “And, you know, those are numbers that are stronger than Overwatch, Call of Duty, and many other esports that have developed their ecosystems a lot longer than Apex Legends.”

Sitrin pointed out that the success of Apex Legends is particularly noteworthy because of the challenges of when its esports program launched, stymying its full original plans.

“Unfortunately we launched that esports program essentially a couple of weeks before the pandemic hit. So we’ve never had a proper season to build an audience in a normal way with in-person events and a normal ecosystem. Other than a pre-season event, we have never done a global or an in-person event during a regular season. So we’re very bullish on Apex Legends, especially given the numbers we are generating over the last four to five months.”

When asked if EA would ever consider a franchise model for Apex Legends similar to Call of Duty League or League of Legends, Sitrin said that EA has been watching these and other leagues carefully but thinks franchising comes with its own set of unique challenges, and it’s not something the company is ready to commit to one way or the other, at least for the time being.

“I would say that EA is always looking at the industry and the opportunity and obviously we’ve seen what Riot has done with League of Legends, what ESL is doing with CS:GO, what Activision Blizzard has done with Overwatch and Call of Duty. And some of those things are opening up opportunities. And I think we’re also learning a lot. I think there’s something to be said about learning from other people’s challenges and there certainly have been some challenges as it relates to franchise leagues. So, I wouldn’t ever rule out anything that EA would end up doing.”

As more people around the world continue to get immunized against COVID-19, some companies see this as a good enough indicator to begin planning to bring back in-person events (that adhere to local guidelines, of course) for their respective esports competitions, despite some regions such as India and Brazil seeing an uptick in cases and deaths related to the virus. Sitrin says that EA is not ready to commit to those types of major global events this year.

“Not for the calendar year of 2021,” he said. “We believe to have an in-person event, it would be a global event and right now to get competitors to travel, to do it safely, we don’t think that it’s going to materialize this calendar year. We do have plans for right after the calendar year.”

He also said that Apex Legends developer Respawn is as committed to competitive gaming as EA is and is listening to what fans want by adding new content and features.

“We’re committed on Apex Legends to have much more consistent competitive programming and have been implementing player and fan feedback and adding new content such as arenas mode. We are three years into our partnership with Respawn and I can tell you that if there’s a demand from fans and we believe there’s an audience there, we’ve always shown the ability at EA to move to what people want to watch. So yeah that program is absolutely going to continue to grow. “

Some examples of EA implementing fan feedback and new features that Sitrin mentioned include running its first competition featuring Twitch Drops to reward viewers and also a free cam that enhances the spectator experience.

Finally, Sitrin said that mobile continues to be an important part of EA’s portfolio. Apex Legends is a key title in its line-up and mobile esports is something they are thinking about seriously.

“Our organization is a big believer in mobile esports. We’ve been waiting for the right property and the right community that wants to embrace it. We think there are two big opportunities: one is around Apex Mobile and the other is around FIFA mobile. FIFA mobile is quite large and it’s really impactful, especially in the Asia market. When we think about where that is going, it’s very clear in Asia that the PC business is flat to slightly shrinking and the mobile business is growing significantly. So again, that’s an area of focus for us, and with Apex Mobile (we’re not here to announce anything there) we have Respawn and our team working very closely together. So obviously we’ve been in discussions around that for quite some time.”

Stay tuned for part two of our conversation with Todd Sitrin about EA’s philosophy on esports later this week. 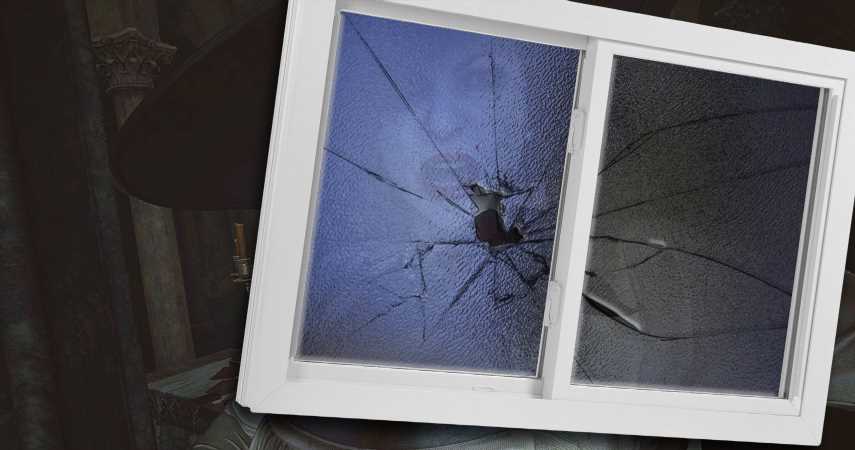 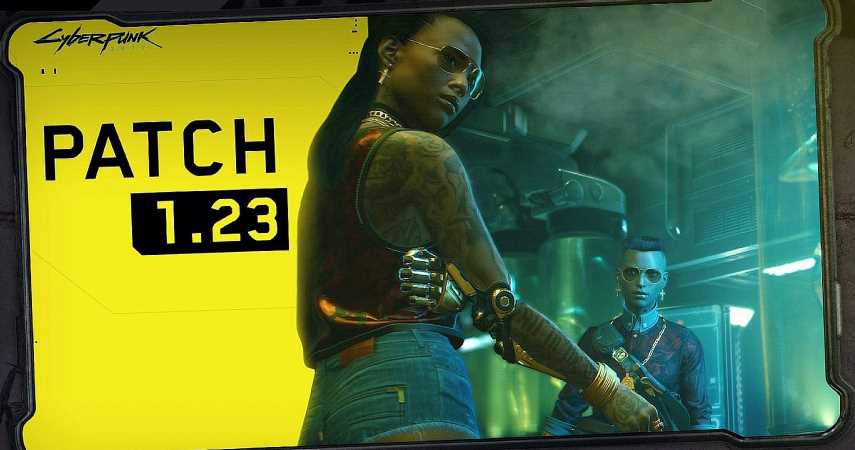