With the first leg of the VALORANT Champions Tour over, Riot is finally making much-needed balancing changes in Patch 2.06.

The upcoming patch shows some love to underperformers Yoru and Viper, giving them some more round-to-round power. And the overpowered Bucky shotgun is being adjusted to be far less effective at longer ranges, instead focusing on its primary firing mode (left click). 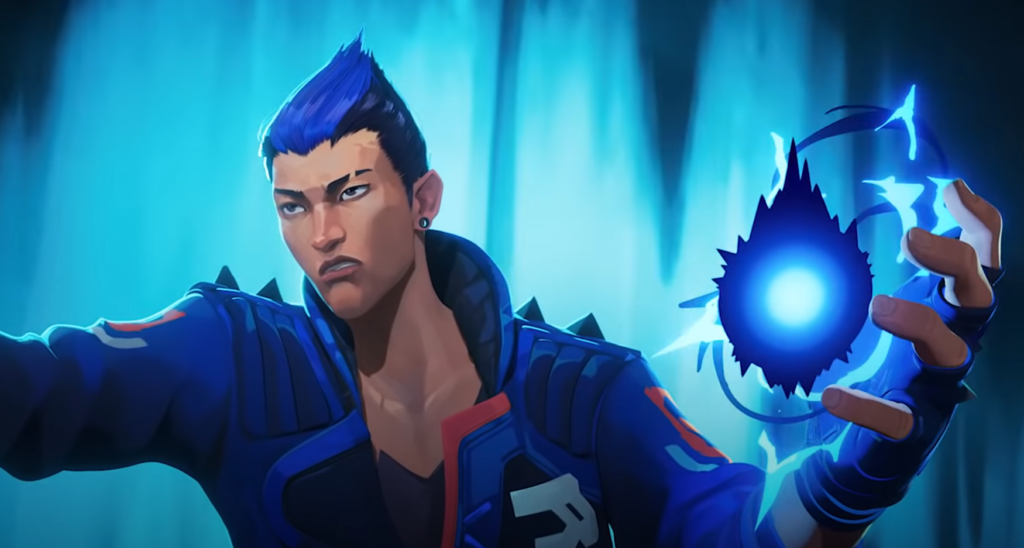 Yoru has been ineffective since his release, a lackluster duelist with underwhelming flashes and difficult-to-execute mechanics. So Riot made some tweaks that might put him at the same level as his counterparts.

His Blindside is easy to avoid since it takes so long to activate. And even if it does blind you, players can look away to avoid a long flash duration. So Riot is making it activate quicker, going from 0.8 to 0.6 seconds, while increasing its flash duration from 1.1 to 1.5 seconds.

Related: VALORANT‘s Yoru needs a lot of help—and here’s what Riot can do

Gatecrash will no longer refresh from getting two kills. Instead, it’ll replenish every 35 seconds, allowing players to use it twice in a round without having to get frags. The lifetime of the tether is increasing from 20 seconds to a whopping 30 seconds and the range at which it can be revealed from stealth is being decreased from seven meters to four. And players will now be able to reactivate Gatecrash during Yoru’s Dimensional Drift ultimate, which is having its cost decreased to six ultimate points.

With the Gatecrash changes, Yoru should be able to lurk better. If a player sends Gatecrash toward their team and tries to get an early pick at another site, they can quickly rejoin their squad and continue a push. Players would then get another chance to use it later in the round, making them more likely to use it early. 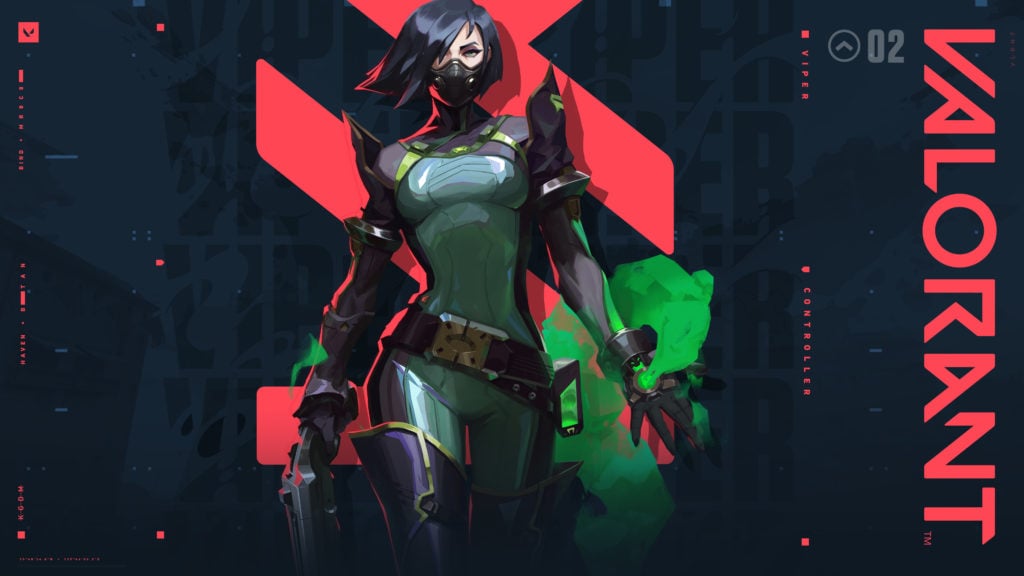 In Patch 2.0, Riot targeted controller agents Omen and Brimstone. But Viper was left out of the fun. Now, the toxic agent will get her time to shine since nearly all of her abilities are getting buffed.

Viper’s Toxin passive will now instantly inflict enemies that cross through Poison Cloud, Toxic Screen, or Viper’s Pit with at least 50 decay. The decay over time was decreased from 15 to 10, however, and the delay before health regenerates is decreasing from 2.5 to 1.5 seconds. This should be massive for Viper, forcing enemies to take a huge risk whenever entering her abilities.

Poison Cloud can now be redeployed immediately when picked up but will be a temporary charge instead of permanent. Players will also be able to pick it up from a longer distance, increased to 400. And both Poison Cloud and Toxic Screen will remain active for an additional two seconds when Viper dies, with Poison Cloud also staying up until her fuel runs out.

Viper may still be a niche agent after these buffs since players have to study her lineups to be most effective. But her Toxin passive is much more beginner-friendly since it instantly puts her at an advantage over any enemies that venture through it.

And the terrifying Bucky is finally getting tweaked. The shotgun was more than capable of winning duels against rifles, one tapping enemies from far distances. But now, it’ll do considerably less damage from long range, down to nine damage per pellet beyond 12 meters. Since the amount of pellets from a right-click shot is decreasing from 15 to five, it’ll be impossible for the gun to one-shot enemies from far away.

Riot is shifting power by decreasing the shotgun’s spread from 3.4 to 2.6 on left click, and from 3.4 to 2.0 on right click. This should increase its reliability from closer range.