Last week’s volcanic eruption left Tilted Towers in ruins, but now Fortnite’s season 9 patch has arrived to usher in the future. Along with some high-tech rebuilds of fan-favorite locations, there is also a host of gameplay changes coming in this patch, including one of the biggest shotgun changes ever. 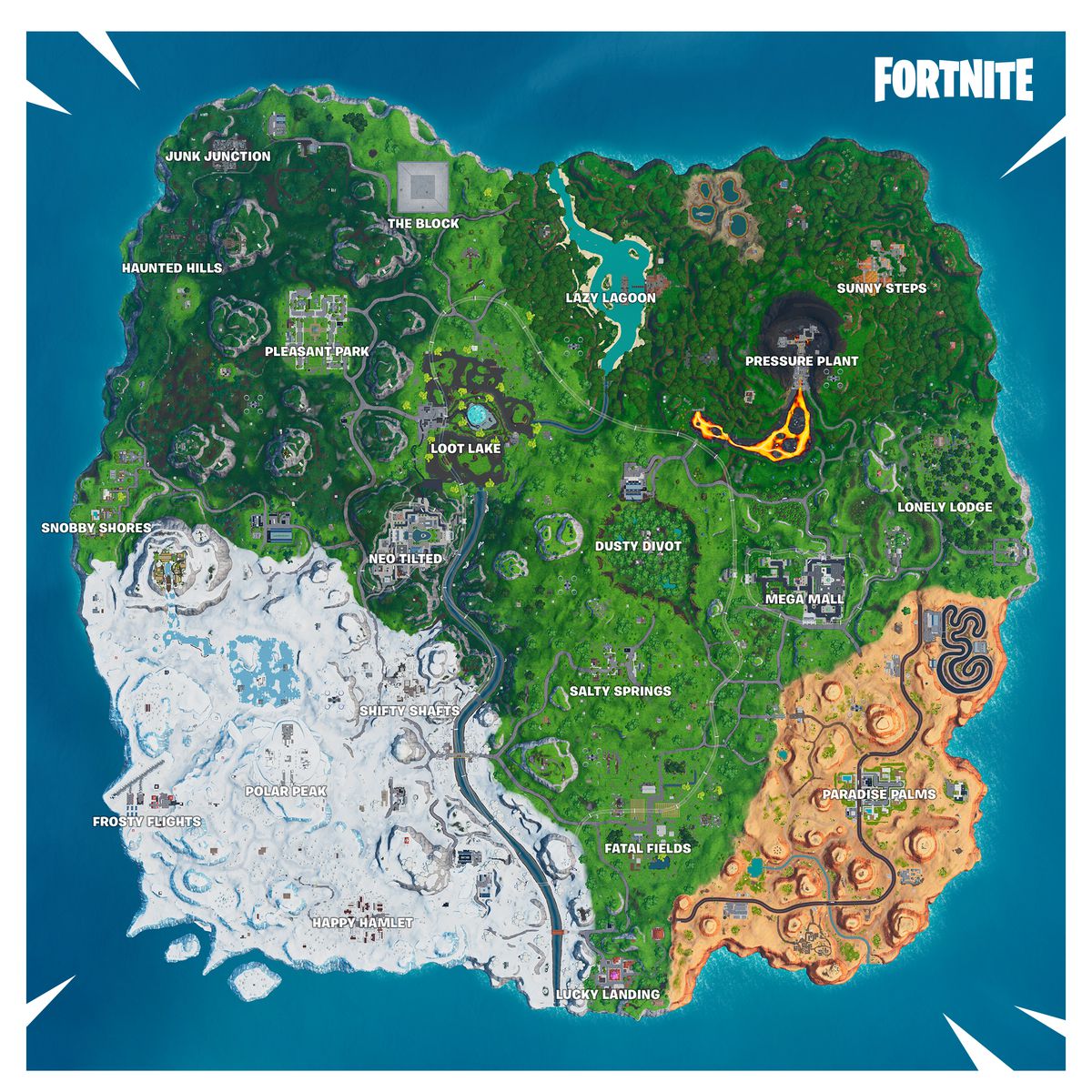 The first thing most players will notice when they hop into a game on patch v9.0 is just how different the map is now. Gone is Tilted Towers and in its place stands Neo Tilted, a futuristic city that’s less cramped than its modern day counterpart. Also new to the season 9 map is Mega Mall — which replaced the recently volcano-ed Retail Row — and the new Pressure Plant that’s been built on the volcano after its eruption.

The new Slipstream is another map-related change, which gives players a brand-new mobility option. The stream is a fixed path of wind that players can hop into to be pushed to other places on the map. It runs in, roughly, a big circle around the center of the map and players can move around in it to adjust their speed, hopping out at any time.

On the gameplay front, this patch is one of the biggest season openers in recent memory. Grenades are back in the game, while Clingers, Buried Treasure, Poison Dart Traps, Scoped Revolvers, Suppressed Assault Rifles, Thermal Assault Rifles, and Balloons have all been vaulted.

Also vaulted, in a shocking turn, is Fortnite’s iconic Pump Shotgun. Arguably the weapon the game is most known for, the Pump is being replaced by a new shotgun called the Combat Shotgun. The Combat Shotgun only comes in Rare, Epic, and Legendary varieties, and will shoot faster, do less damage, and have a bigger magazine than the Pump.

For a look at everything that’s coming with Fortnite’s season 9 update you can look at the full patch notes below.

Low Gravity. Every player has 50 health. Sniper weapons are the only weapon, Bandages are the only healing item. Jump high and aim well!