As the transport industry edges slowly toward large-scale electrification, the infrastructure will have to be in place to support this shift — i.e. charging stations in place of gas stations. That’s why California-based startup FreeWire Technologies, which builds myriad charging products for electric vehicles (EVs), has secured $25 million in a series B round of equity and debt funding led by BP Ventures.

While EVs are still a small percentage of overall car sales, representing around 2% of new car sales last year in the U.S., the general trend toward electrification seems to point upward in many parts of the world. In Norway, for example, 56% of all new car sales last year were either plug-in or plug-in hybrids. Elsewhere, Volvo has committed to only making vehicles with electric motors, while Ford recently lifted the lid on its first long-range electric car. Throw into the mix the fact that all autonomous vehicles will be electric, and “electric” will likely become the norm for vehicles at some point in the future — though how long that transition will take remains to be seen.

Founded out of San Leandro in 2014, FreeWire offers a mobile EV charging station that doesn’t rely on traditional infrastructure. Traditional EV charging stations usually involve costly installations, whereas FreeWire’s can be charged from a normal wall outlet and then deployed anywhere to power multiple vehicles in a day. This could be useful for businesses that run small fleets delivering parcels, for example. Separately, FreeWire also offers an electric mobile generator that can be used to power just about anything in a remote location.

Last year, FreeWire launched a new ultrafast EV charger called Boost, which can be deployed with existing infrastructure to provide 160kWh of battery capacity and 120Kw output, which equates to an up to 480-mile range on a one-hour charge. But the main selling point compared to other fast chargers, according to FreeWire, is that it promises a 40% lower installation cost. Moreover, FreeWire said the Boost Charger alleviates excess strain on the electrical grid by powering itself during off-peak hours at a lower voltage. 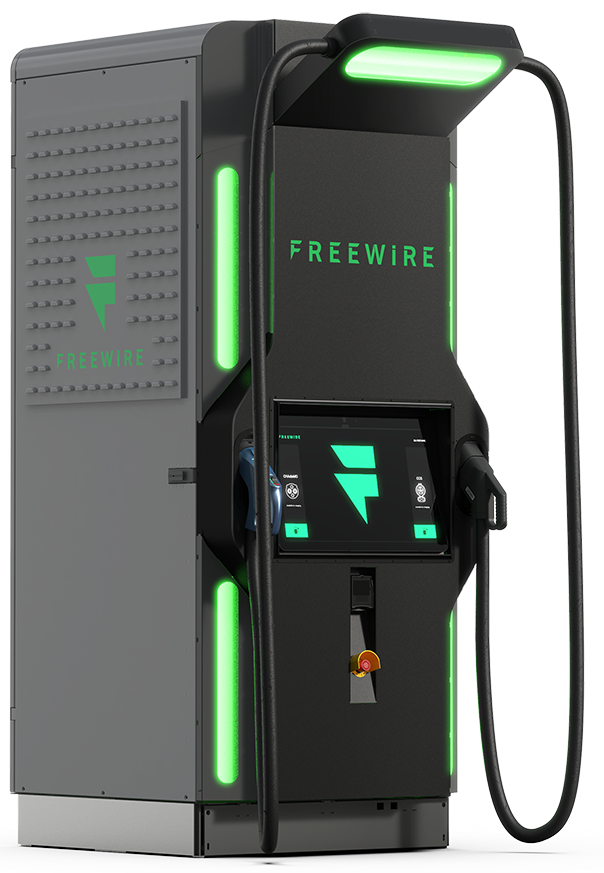 FreeWire had previously raised around $30 million, including its $15 million series A back in 2018, and with its latest cash injection the company said it will double down on efforts to get its Boost Charger to market in Q2 2020.

Numerous players are working on EV charging infrastructure, including San Francisco-based Volta, which closed a $20 million funding tranche last year, and ChargePoint, which has raised north of $500 million. BP’s decision to invest more money in FreeWire after having led its previous funding round fits into a broader trend that has seen traditional “fossil fuel” companies future-proofing their businesses by exploring alternative “green” energies. Last year, oil and gas giant Shell acquired LA-based Greenlots, which produces EV charging stations and software.