Pokemon Go Mega Evolutions: How To Get Mega Energy And Mega Evolve Your Pokemon

Mega Evolution has finally arrived in Pokemon Go. The anticipated feature is now live in Niantic’s Pokemon mobile game, giving players a chance to power up certain pocket monsters even further than before.

What Is Mega Evolution?

Mega Evolution allows select Pokemon to power up and take on a new, temporary form. In the mainline Pokemon games, Mega Evolution can only be triggered during battle, and a Pokemon needs to be holding its corresponding Mega Stone in order to undergo the transformation.

Once a Pokemon has Mega Evolved, its appearance will change and it’ll receive a significant stat boost. Mega-Evolved Pokemon also often gain a new Ability and typing; Charizard, for instance, becomes a Fire/Dragon type when it Mega Evolves into Mega Charizard X.

How Do You Mega Evolve Pokemon In Go?

As previously mentioned, Mega Evolution works a bit differently in Pokemon Go than in the mainline Pokemon games. Rather than a Mega Stone, you’ll need to gather a new resource called Mega Energy to Mega Evolve your Pokemon. You’ll receive Mega Energy by participating in Mega Raid Battles, which feature a Mega-Evolved Pokemon as the Raid boss. The faster your team is able to defeat the Mega Raid, the more Mega Energy you’ll receive as a reward. (You can read more about Mega Raid Battles below.)

Once you’ve amassed enough Mega Energy, you’ll be able to Mega Evolve the corresponding Pokemon. Unlike in the mainline games, Pokemon will remain Mega Evolved in Pokemon Go for a limited time, even outside of battle. As such, you’ll be able to see your Mega-Evolved Pokemon following you around on the map if you set it as a Buddy. You’ll also be able to take Snapshots with it and use it in battle against Team Go Rocket, other players, and Raid bosses.

After you Mega Evolve a Pokemon for the first time, its Mega Energy requirement will decrease, letting you Mega Evolve it again in the future much more quickly. It will also be logged in your Mega Pokedex, so you can easily keep track of which Pokemon you’ve Mega Evolved.

There are a few restrictions to keep in mind regarding Mega Evolutions. First, Mega-Evolved Pokemon cannot be left to defend a Gym. On top of that, only one Pokemon can Mega Evolve at a time; if you Mega Evolve a second one, the first will revert back to its original state. Finally, Clone Pokemon and Shadow Pokemon that have not yet been purified will not be able to Mega Evolve.

Pokemon that Mega Evolve receive a significant stat boost, making them much more potent in battle, but the benefits of Mega Evolution extend to other players as well. If you bring a Mega-Evolved Pokemon into a Raid, every other player’s Pokemon will receive a stat boost as well. On top of that, Pokemon attacks that are the same type as the Mega-Evolved Pokemon will get an additional boost, adding a new cooperative wrinkle to Raid Battles.

Coinciding with the arrival of Mega Evolution, Niantic is introducing a new tier of Raid Battles to Pokemon Go: Mega Raids. Initially, the only bosses you’ll encounter in these Raids are the Mega-Evolved forms of Venusaur, Charizard, and Blastoise. If you manage to defeat the boss, you’ll get that Pokemon’s corresponding Mega Energy; defeat Mega Blastoise, for instance, and you’ll collect Blastoise Mega Energy, which you can then use to Mega Evolve your own Blastoise when you’ve accumulated enough.

Mega Raids are roughly comparable to five-star Legendary Raids in terms of difficulty, by Niantic’s estimates, so they’ll put up quite a challenge and require you to team up with other players. Like standard Raids, however, you’ll be able to join Mega Raids remotely if you have a Remote Raid Pass. The faster you defeat the Mega Raid boss, the more Mega Energy everyone will earn, and you’ll have a chance to catch the boss in its standard, non-Mega-Evolved form after the battle.

In addition to Mega Raids, Niantic has introduced a new Special Research questline called “A Mega Discovery” to the game. Complete the questline to learn more about Mega Evolution and earn various rewards including Beedrill Mega Energy, which you’ll be able to use to Mega Evolve your Beedrill.

Which Pokemon Can Mega Evolve?

At the beginning, only four Pokemon will be able to Mega Evolve in Pokemon Go: Venusaur, Charizard, Blastoise, and Beedrill. Many more than that are capable of Mega Evolving in the mainline series, however, and Niantic says it will introduce additional Mega-Evolved forms to the game gradually to give each one a moment in the spotlight.

It’s unclear when more Mega Evolutions will arrive in Pokemon Go, but below you can see the full list of Pokemon that have Mega-Evolved forms in the mainline series: 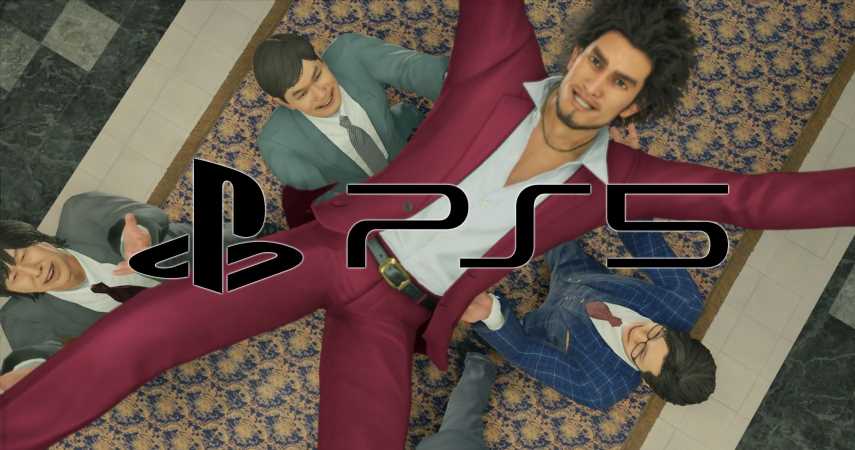 Yakuza: Like A Dragon Is Now Available On PS5 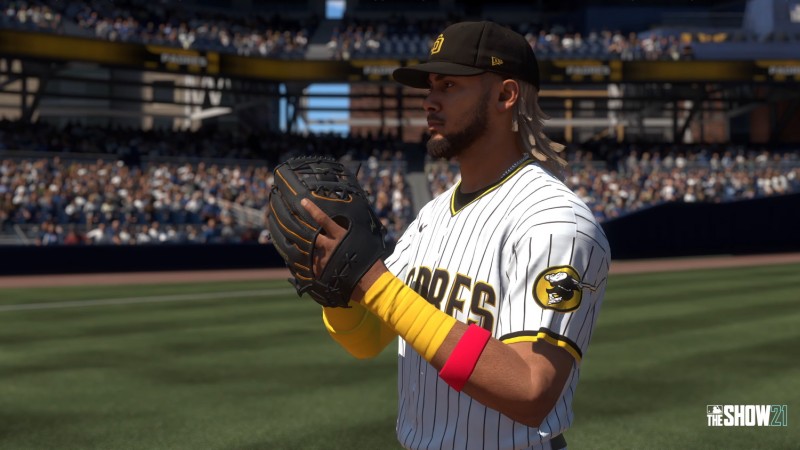 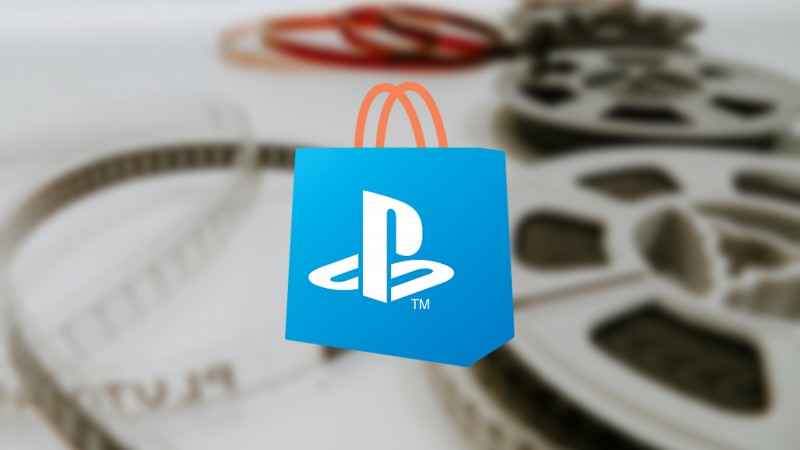