The 2010s featured many industry-changing moments. Microsoft continued to dominate the early years of the decade with the Xbox 360, but Sony roared back in 2013 with the launch of the PlayStation 4. In 2017, Nintendo made its contribution to the decade with the Switch, a hybrid console, and an upgrade to one of the best games ever made, The Legend of Zelda: Breath of the Wild.

While fans and critics dissected everything about these games and consoles like graphics, backward compatibilities, exclusivities, and plot devices, we’ve all collectively overlooked one other crucial category: box cover art. The first step for studios to properly market their games is making sure it has an attention-grabbing box cover. There were plenty of amazing games throughout the 2010s but the following ones truly captured the hearts of fans instantly with pristine cover art that's a joy to look at. 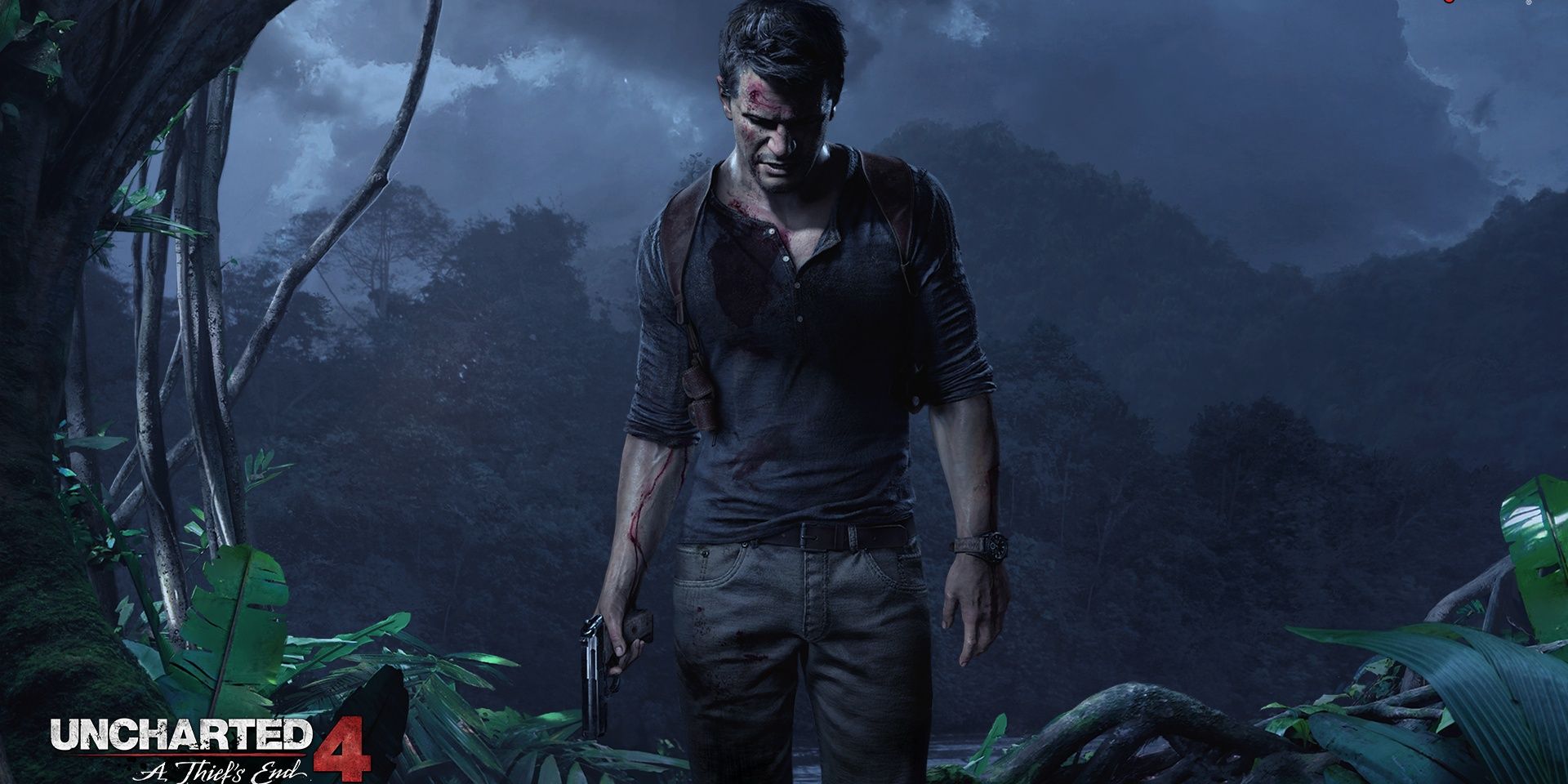 Over the years, Naughty Dog has established itself as one of the premier video game developers. Best known for the Crash Bandicoot and Jak and Daxter series, Naughty Dog continued its dominant run with Uncharted following treasure hunter Nathan Drake.

Nathan Drake’s adventures concluded in Uncharted 4: A Thief’s End. The fourth major game in the series was also the first on the PlayStation 4, utilizing the high power of Sony’s console. The box cover art shows Drake standing in the middle of a dark forest with blood dripping down his arm. The cover indicates Drake is exhausted and nearing the end of his treasure-hunting days, and given the types of dangers he’s been avoiding, we don’t blame him. 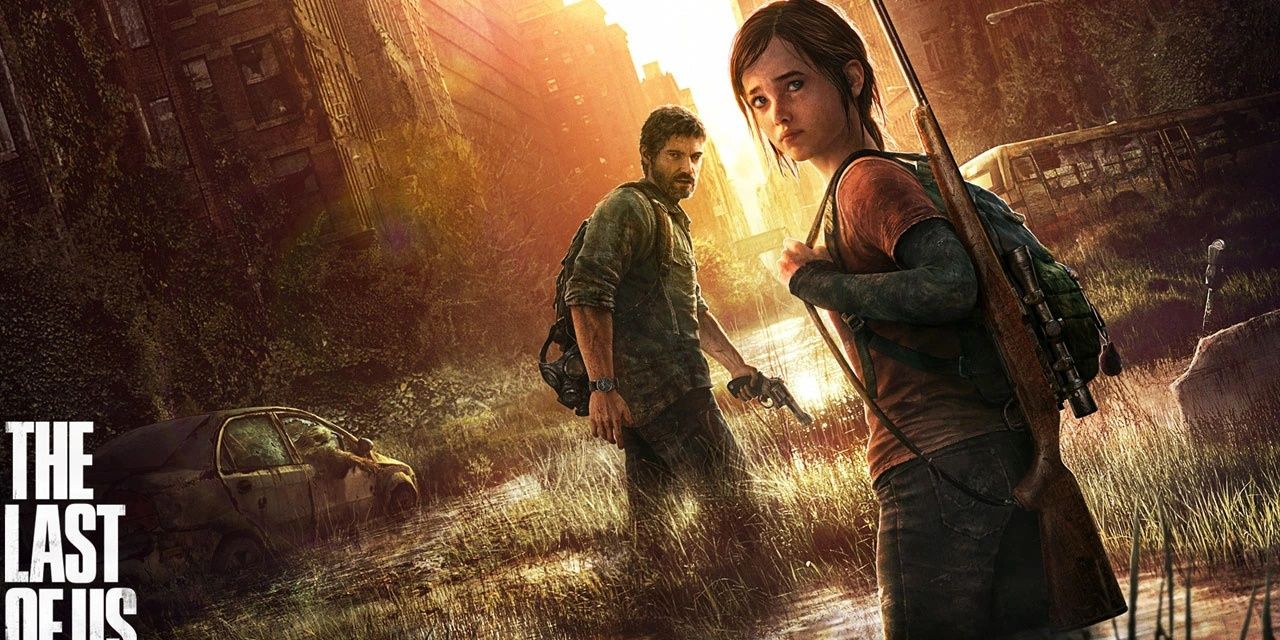 Nearing the end of the Uncharted series, Naughty Dog unveiled its next major video game, The Last of Us. Always discussed among the best games ever made conversations, The Last of Us is set in a post-apocalyptic world that’s being overrun by infected people who turn into mutated monstrosities.

With Joel and Ellie walking through the abandoned city in the muddy water, the box cover perfectly depicts a lonely journey full of obstacles for the pair. A teenage girl taking centre stage over the typical brooding man was also quite revolutionary at the time, and showed this was Ellie's story. 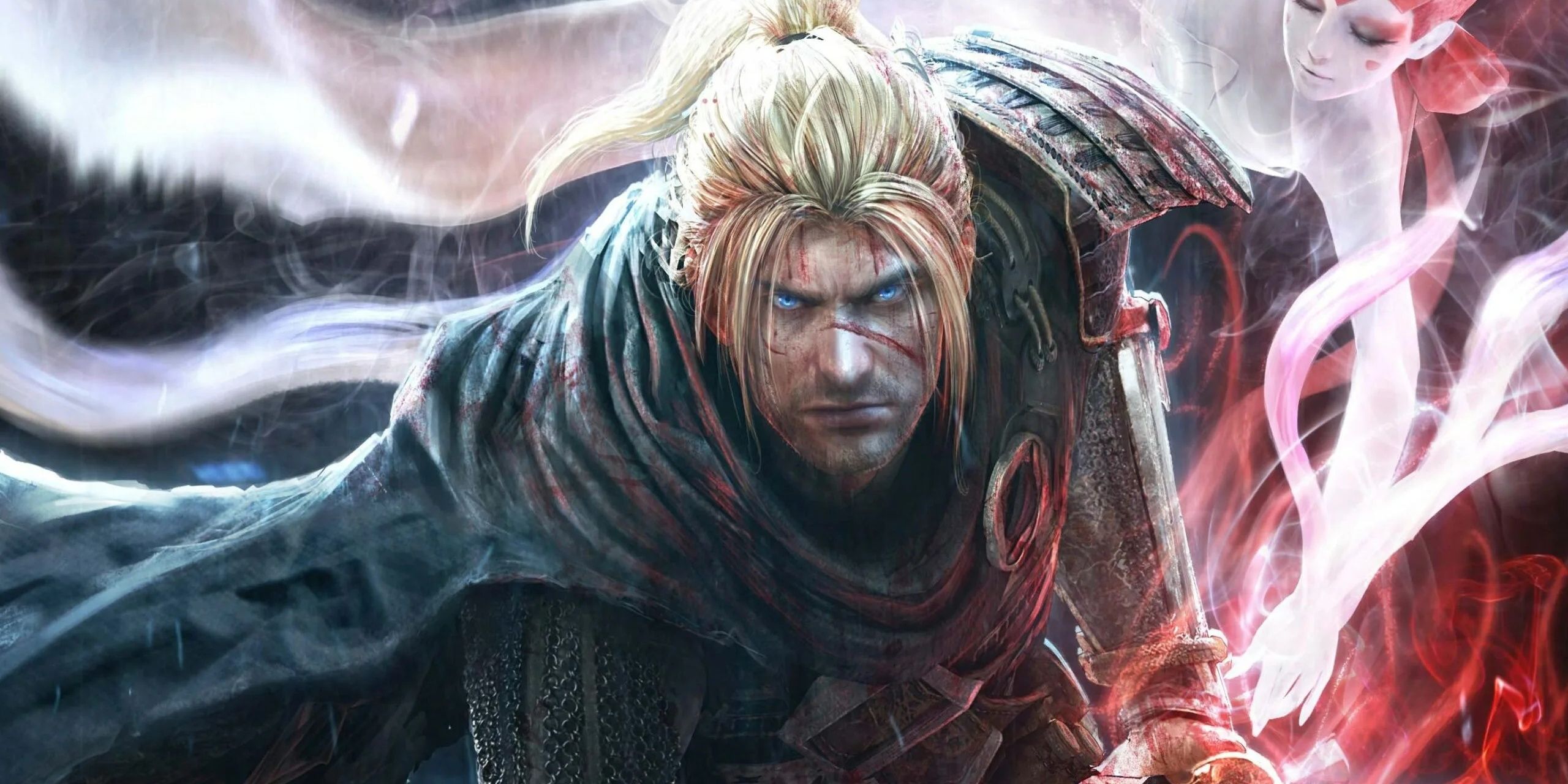 While most people might enjoy a challenge here or there, there’s a growing faction of gamers who relish games that punish you relentlessly. Team Ninja has experience throwing you through the wringer in games like Ninja Gaiden, and the sentiment rings true in Nioh. The action RPG takes place in the year 1600 and follows the exploits of an Irish sailor who becomes a samurai.

At the request of Queen Elizabeth I, William Adams journeyed to Japan to find a rare mineral to help in the Anglo-Spanish war but is imprisoned when he returns. He escapes his cell but is once again transported back to Japan by a spirit, and Adams must learn to survive against all manner of human and spiritual dangers. Adams’s face on the cover is etched with determination, as he prepares himself for combat. A spirit protectively surrounds him, implying that not all spirits pray for his downfall. 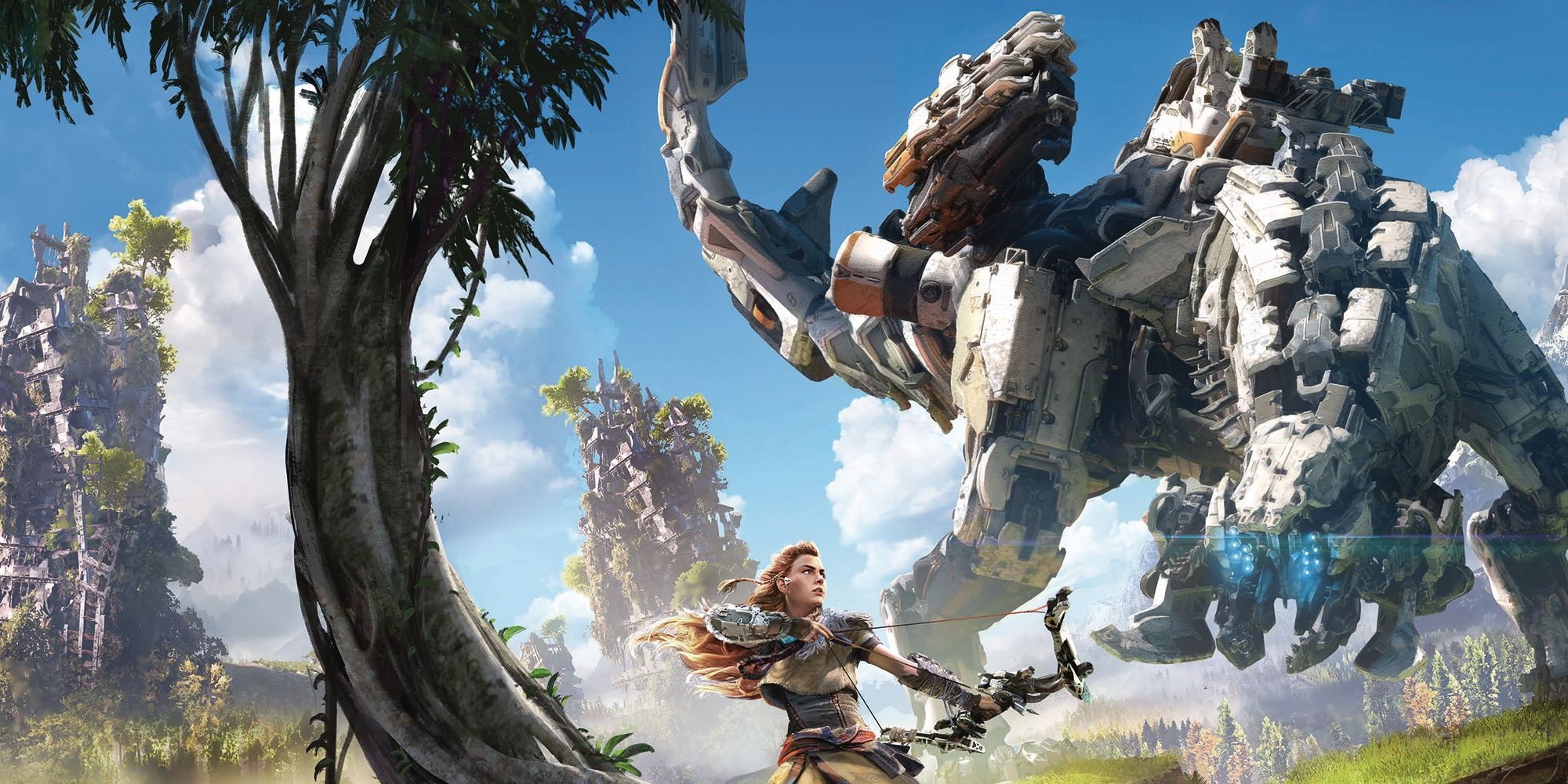 Any game about hunting robot dinosaurs sounds like an amazing experience. Horizon Zero Dawn follows a young hunter named Aloy who tries to uncover the mysteries of a previous civilization.

Guerrilla Games could’ve stockpiled the cover art with an assortment of images that would’ve overwhelmed anyone. Instead, the studio correctly chose to highlight Aloy engaging with a giant Thunderjaw in battle. Not only does it capture the scale of her battles, but also the lush environment where the game takes place. 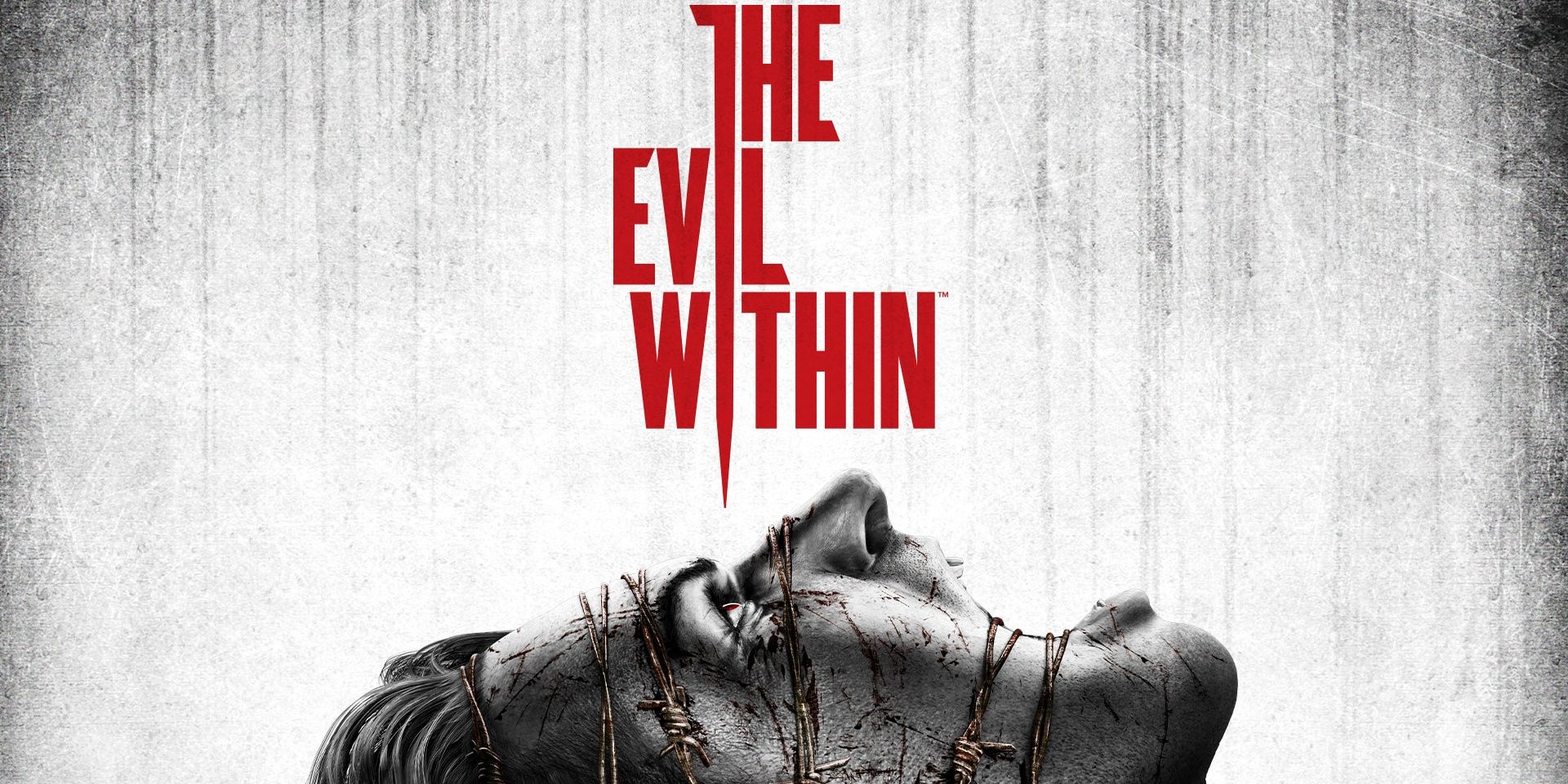 From the horrific mind of Shinji Mikami, the creator of Resident Evil, comes The Evil Within, a hellish journey filled with a plethora of horrendous monsters. The game follows Sebastian Castellanos investigating a mass murder at a mental hospital, who is transported to an unimaginable and deadly world.

The box cover shows Castellanos wrapped in barbed wire, screaming in pain as a spike extends towards his eye. It's a fantastic riff on a horror trope that can still make you squeamish to this day. Using the letters of the title to form the spike adds some bonus points.

Firewatch follows a fire lookout named Henry who begins to experience weird things that somehow connect to an incident from many years ago. There's so much to uncover in the game that you might need multiple playthroughs to fully experience everything.

The box cover art indicates not only tranquil scenery, but a more sinister message hidden underneath. The single watchtower highlights how alone and disconnected you are from the outside world. It’s a sense of powerlessness that can truly terrify you and something you'll experience in Firewatch. 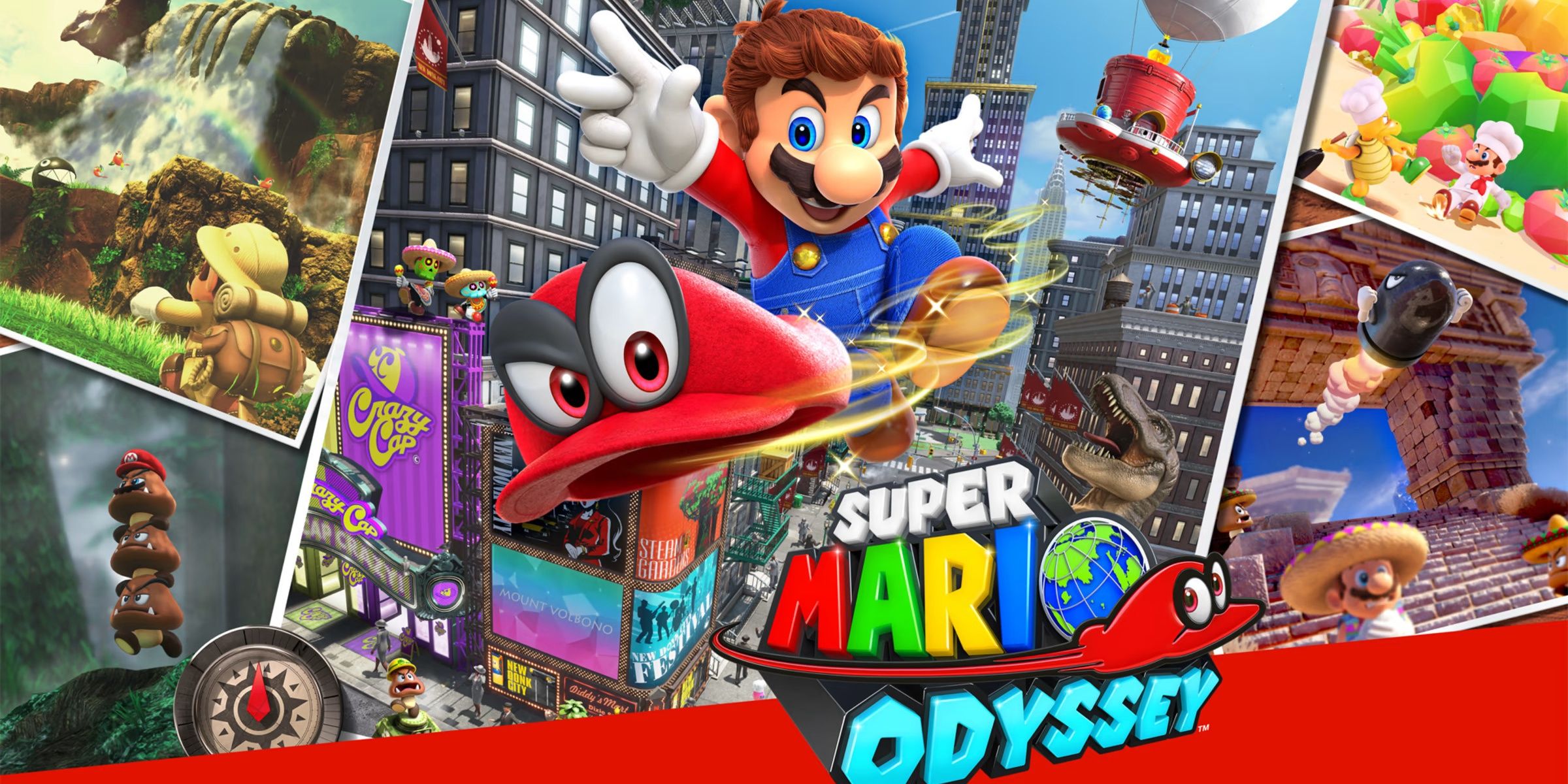 Everyone’s favorite plumber made his first Nintendo Switch appearance in Super Mario Odyssey. The platformer follows Mario teaming up with Cappy, a sentient hat, as the pair travel to many different kingdoms to rescue Princess Peach and Tiara from Bowser.

Super Mario Odyssey introduces many new enemies and kingdoms, while also taking gamers down memory lane. The box cover shows a few of the many worlds Mario will explore and a sneak peek of Cappy’s power by controlling the tower of Goombas. It's a colorful and vibrant cover that portrays an exciting adventure. 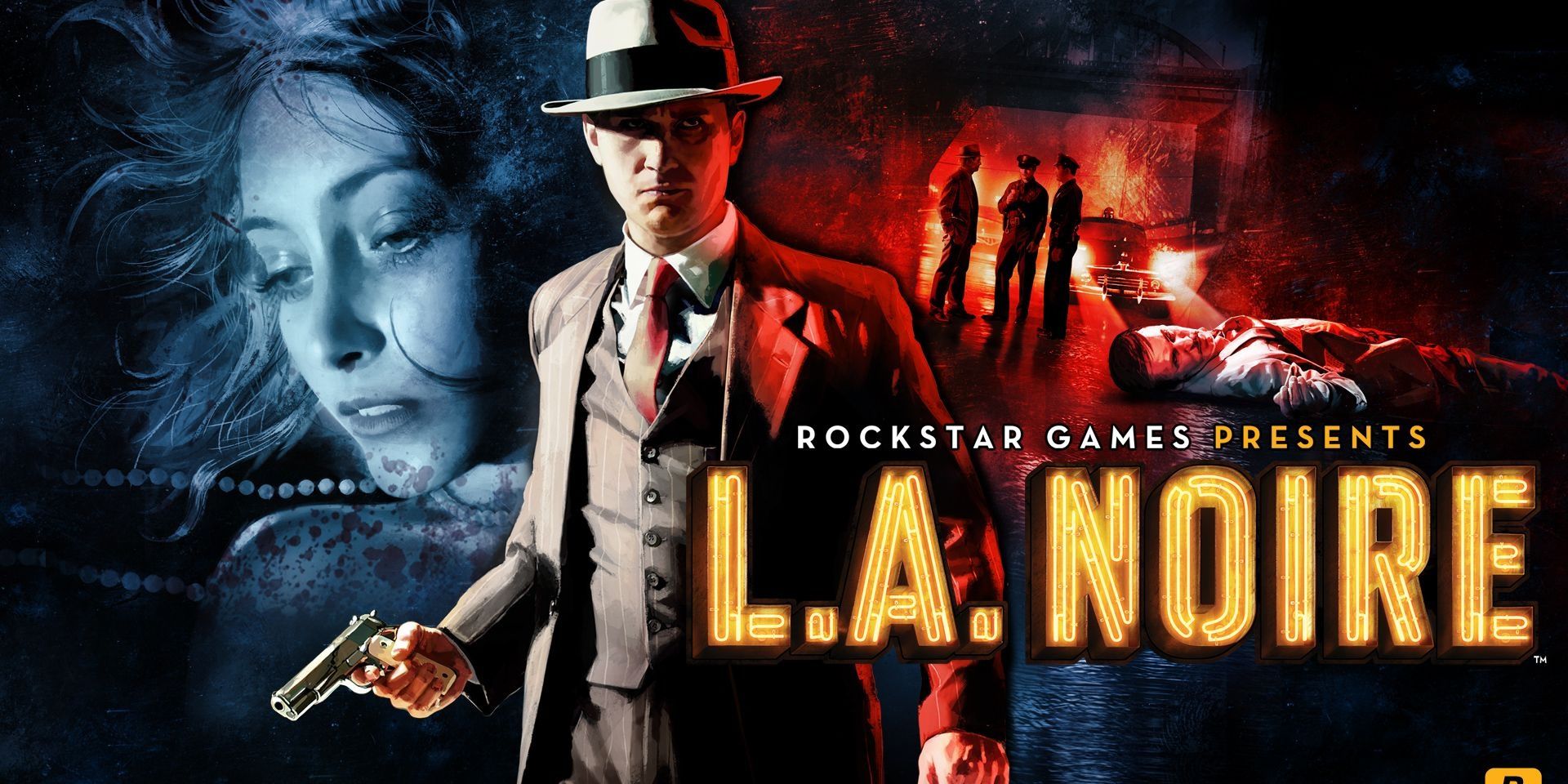 Rockstar Games is more commonly known for Grand Theft Auto and Red Dead Redemption, but gamers often forget about L.A. Noire. This third-person shooter takes place in 1947 in Los Angeles following a detective solving a series of crimes. L.A. Noire was praised for its realistic character models and interrogation mechanics.

Some might think the cover for L.A. Noire looks a bit cluttered, but it encapsulates the era it’s set in. The detective front and center with his fedora, the three cops talking near the dead body, and the pensive close-up of a woman all paint a Godfather-esque atmosphere. All of the images are tied nicely together with the yellow neon lettering of the game’s title. 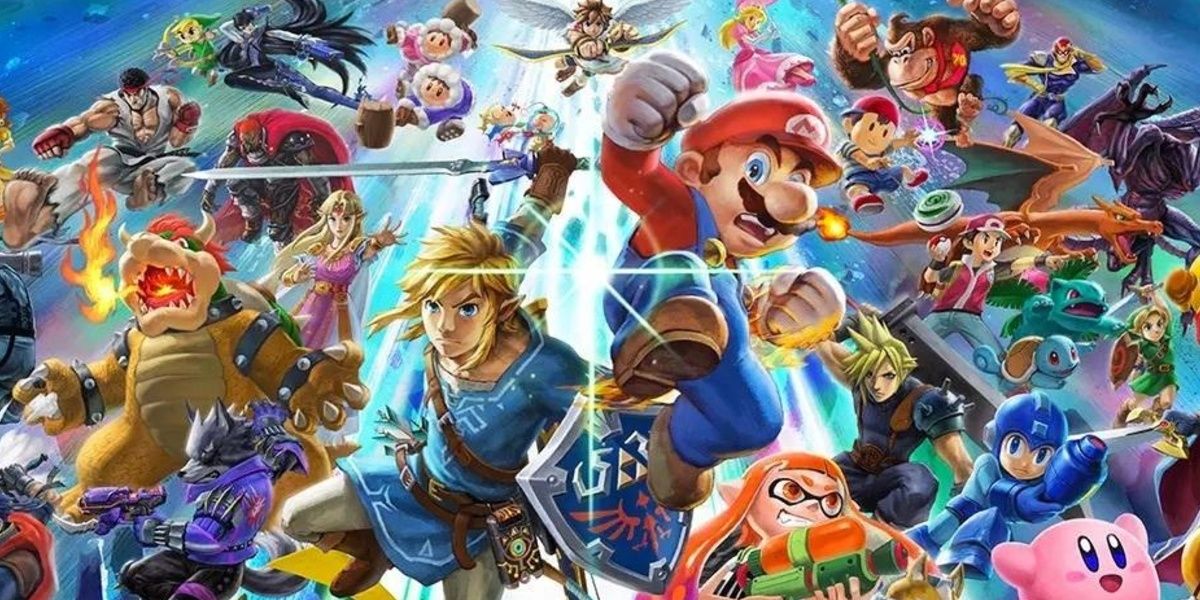 Over the years, many friendships have been tested in Super Smash Bros. The fighting game has featured several iconic Nintendo characters, and finally, Super Smash Bros. Ultimate united every single fighter throughout the storied series.

The collection of fighters is the most ever in a Super Smash game and the cover art does its best to accurately display that. It’s difficult to feature all of the characters on the box cover but there are enough prominent fighters to showcase the intense battles to be had in the game.

1/10 The Legend Of Zelda: Breath Of The Wild 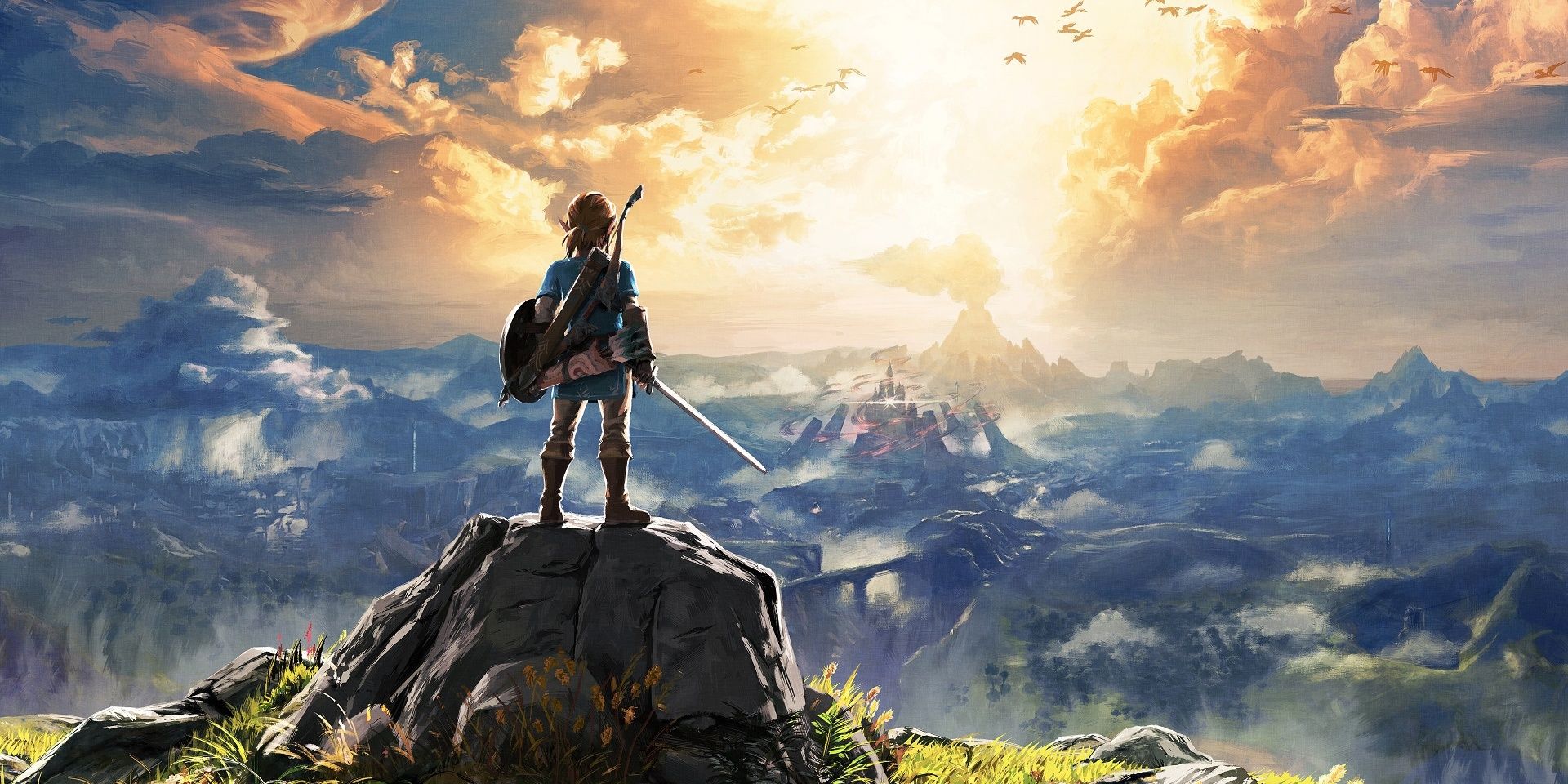 Nintendo’s crown jewel, The Legend of Zelda: Breath of the Wild has universally been praised and regarded as one of the greatest games ever made. The latest Hyrule adventure finds Link waking after falling into a deep sleep for 100 years from a fierce battle against Calamity Ganon.

Most Zelda games reward players for their exploration but Breath of the Wild revolutionizes the sentiment. After clearing the initial stage, gamers have the freedom to complete the story how they want. The cover perfectly conveys this by showing Link overlooking the vastness of Hyrule. The wide range of Hyrule could overwhelm you but Breath of the Wild’s cover is among the best in the 2010s.