The tenth anniversary of a work is always an important milestone. If people are still talking about a video game ten years after its release, it can be safely regarded as a classic. By 2012, the PS3 and Xbox 360 generations were nearing an end, so we were seeing games that fully took advantage of the hardware to make some extremely beautiful and thought-provoking adventures.

The games below are still worth playing today, and thankfully most of them are easy to access on modern consoles and PCs. So while 2022 is going to be a busy year for games, try to make room for some of these. 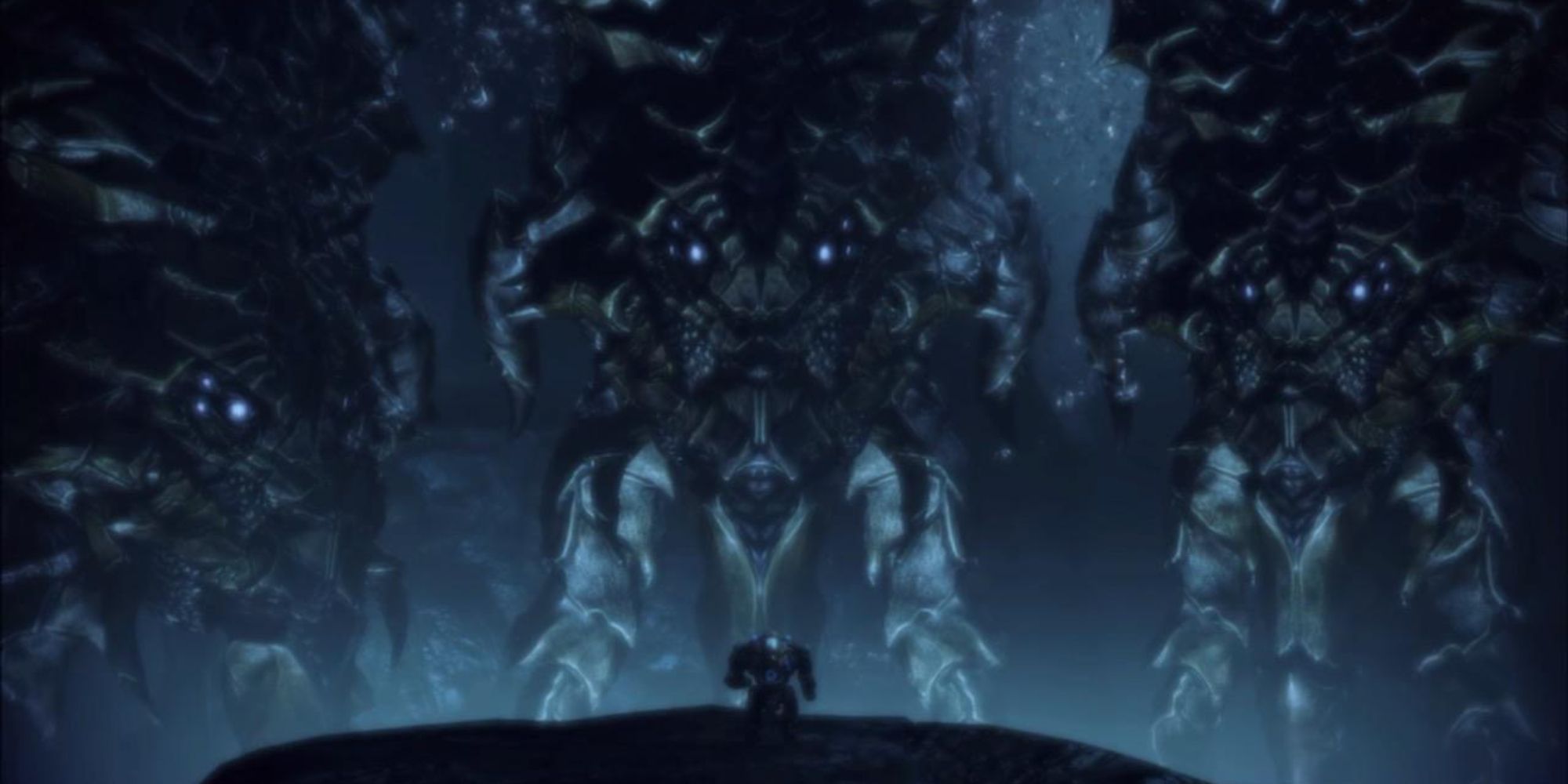 The closer to the Mass Effect trilogy polarized fans with its ending. While these gripes are arguably justifiable, the rest of Mass Effect 3 is a perfectly worthy successor to the second game in the series. You have to look at the whole game within the context of an ending where you see your actions and choices from the prior two games take effect. 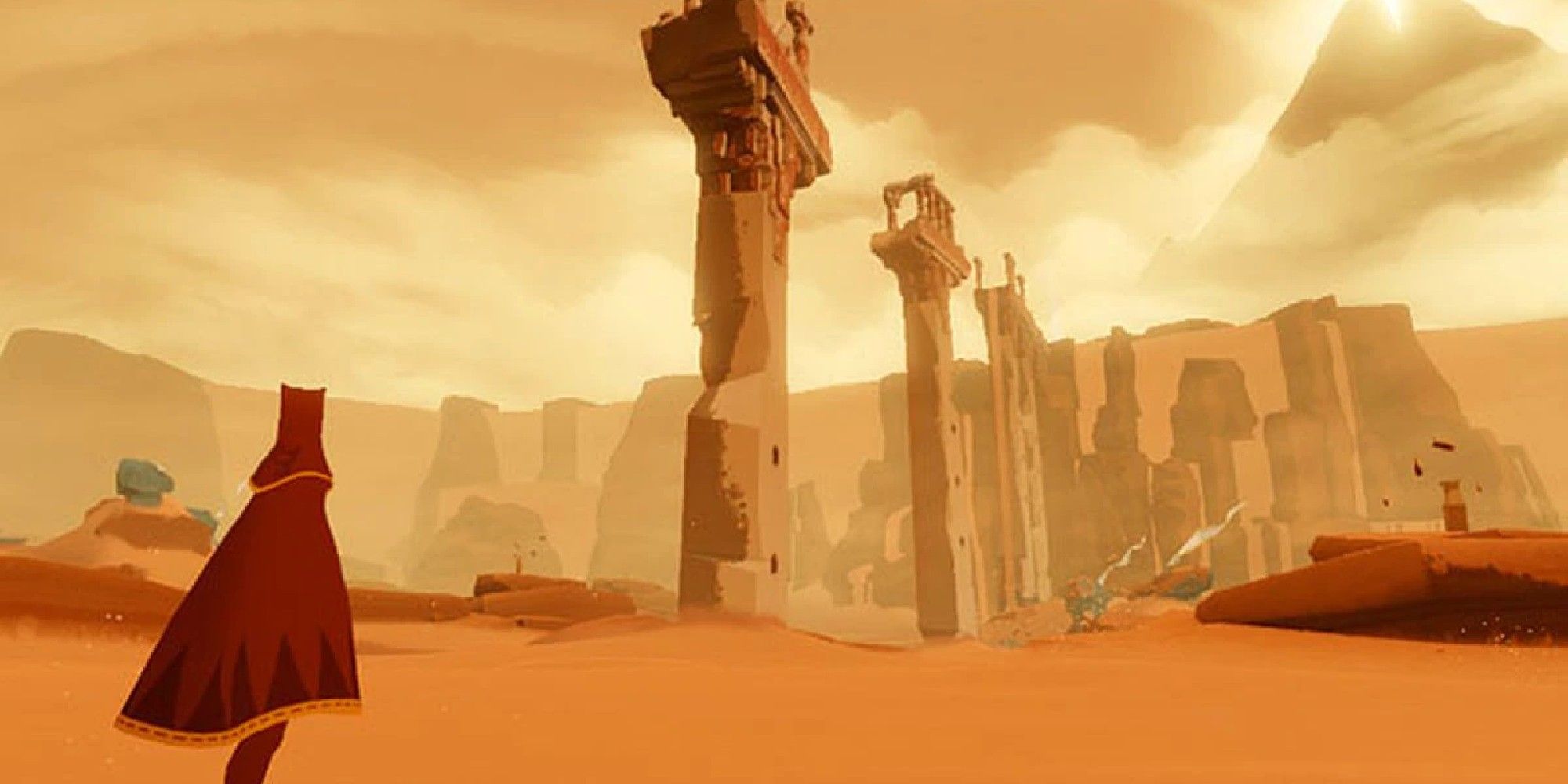 Journey is a small and simple game, but it often has a profound effect on those who play it. Players trek through a strange world and interact with others along the way.

The trick is you cannot interact with others via voice chat and you don't even know their screen names. Despite the lack of proper typing or talking, players still manage to create beautiful moments with each other as they help strangers during the campaign. 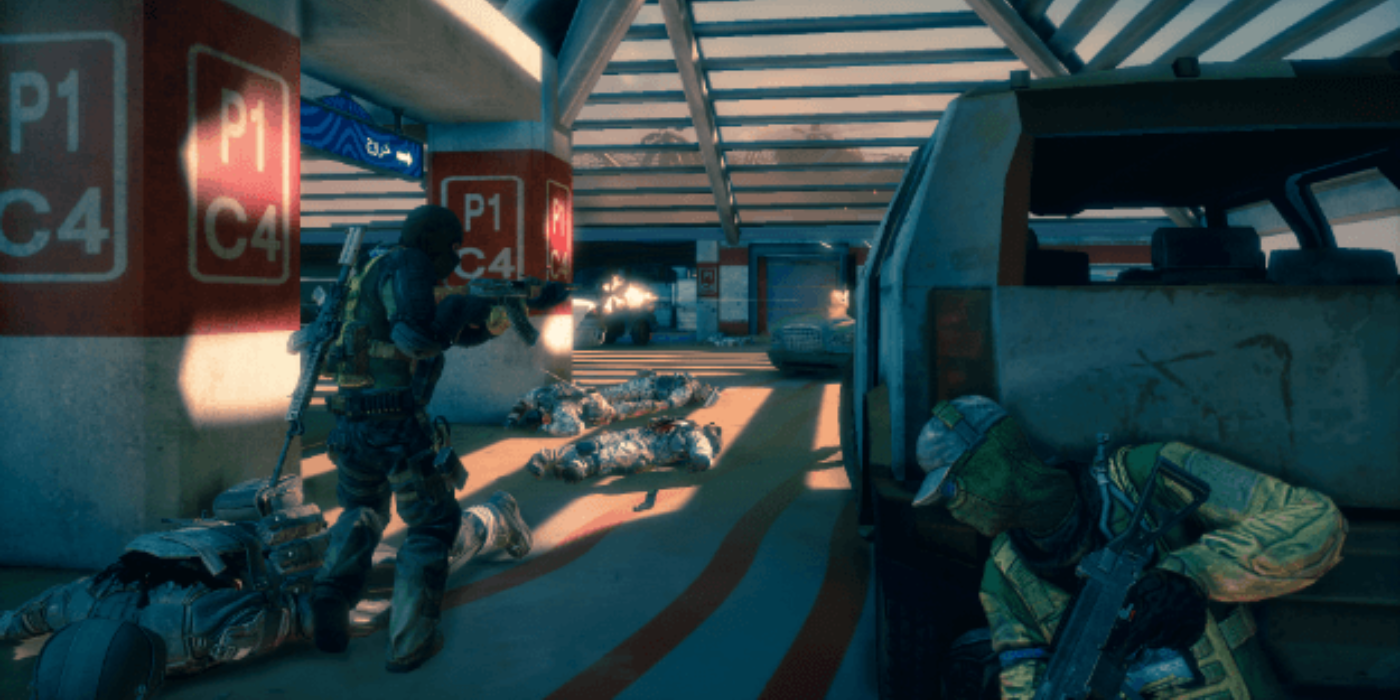 Spec Ops: The Line looks like a run-of-the-mill military shooter at first and that's exactly what the game wants you to think. Players shortly realize they got more than they bargained for when the story turns into a loose adaptation of Heart of Darkness.

It explores themes of choice and players' nonchalance toward violence in video games. It also helps that the game simply plays well and has interesting levels. 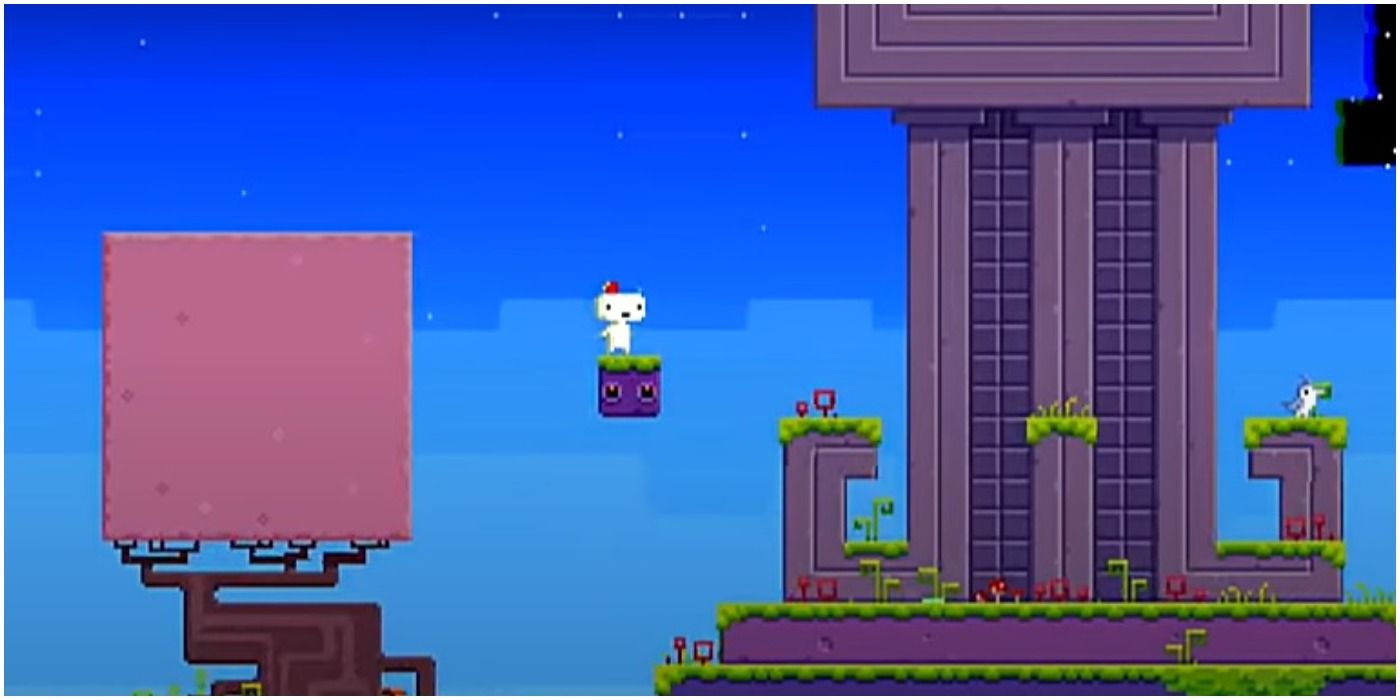 This legendary puzzle game was notorious for some extremely obtuse puzzles. In fact, one puzzle was so hard it took the whole community banding together to finally solve it.

A sequel was in development until the creator canceled it abruptly after receiving some criticism from an online media outlet. Even though Fez is a one-and-done game, it stood the test of time and holds an important place in indie game history. 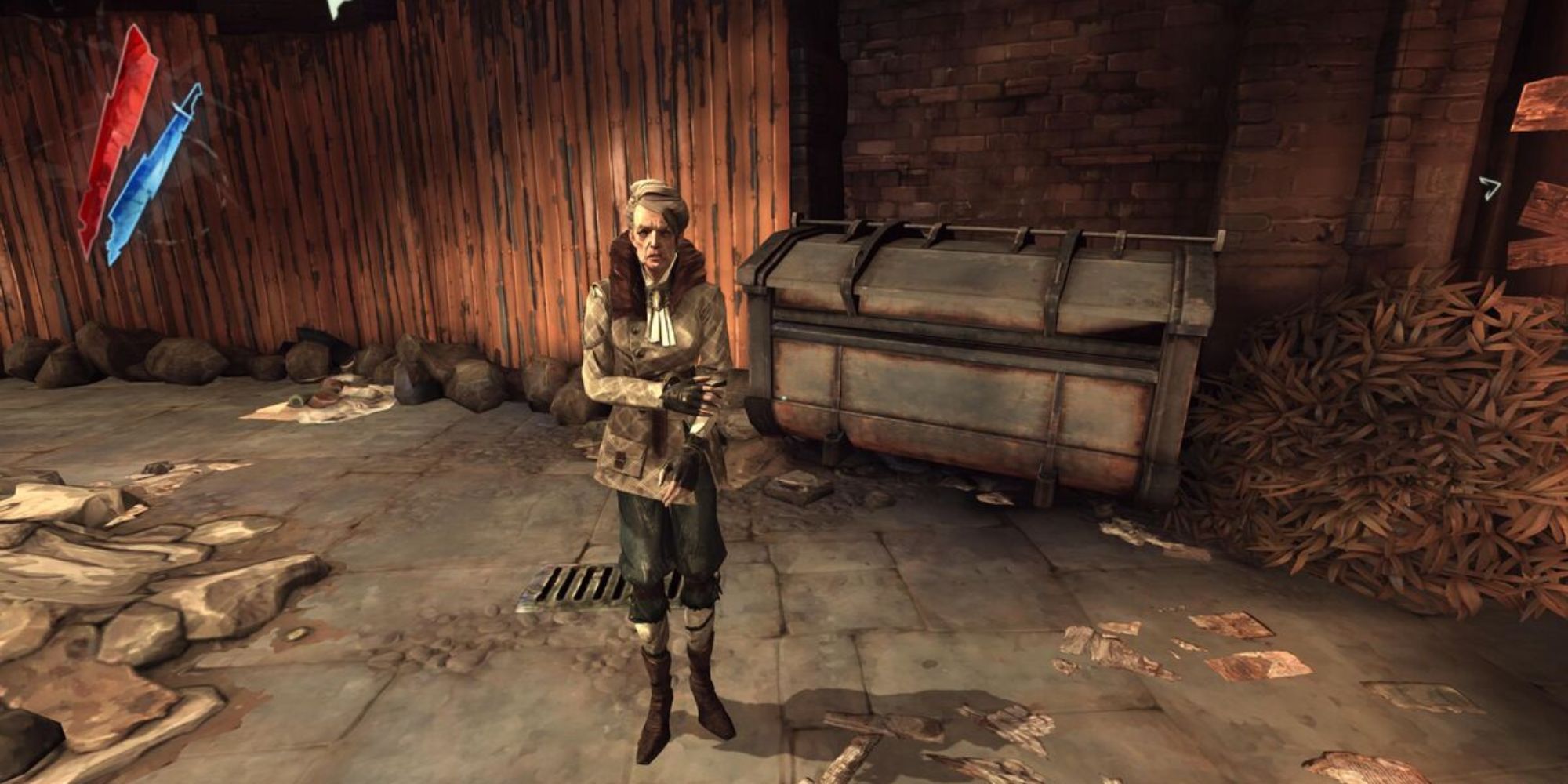 The immersive sim has come a long way in recent years. Before earning more mainstream attention with Deathloop, Arkane Studios made Dishonored, a stealth-based FPS taking place in a unique world.

True to the developer's philosophy, players are free to tackle levels in a variety of ways. The game spawned one sequel before the developer moved on to other projects including Prey. 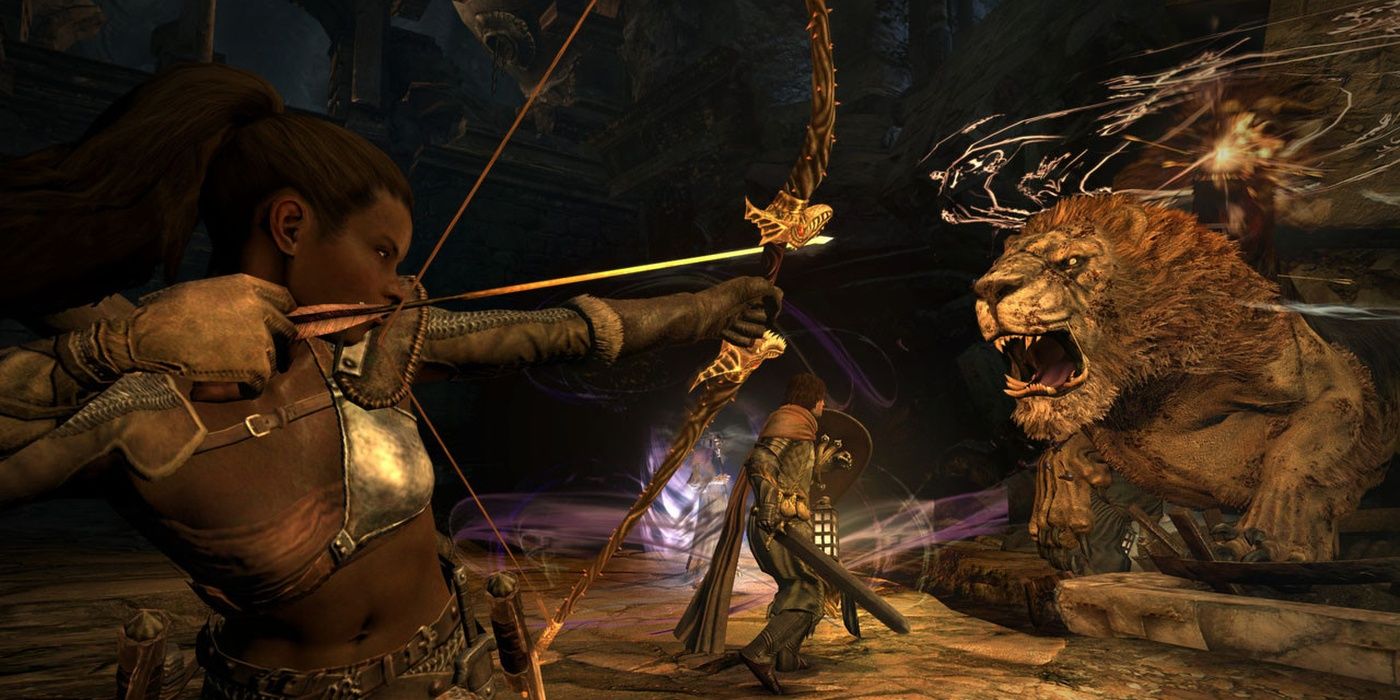 This cult classic RPG from Capcom is unlike other games in the developer's catalog. It is open-world and features a unique online mechanic. You create your player character, but one of your party members is borrowed from another player's world.

In addition to the combat, there is also a fully realized world to explore. Fans have been clamoring for a sequel since the first game's release, but it is hard to tell if it will ever come to pass.

4 Need For Speed: Most Wanted 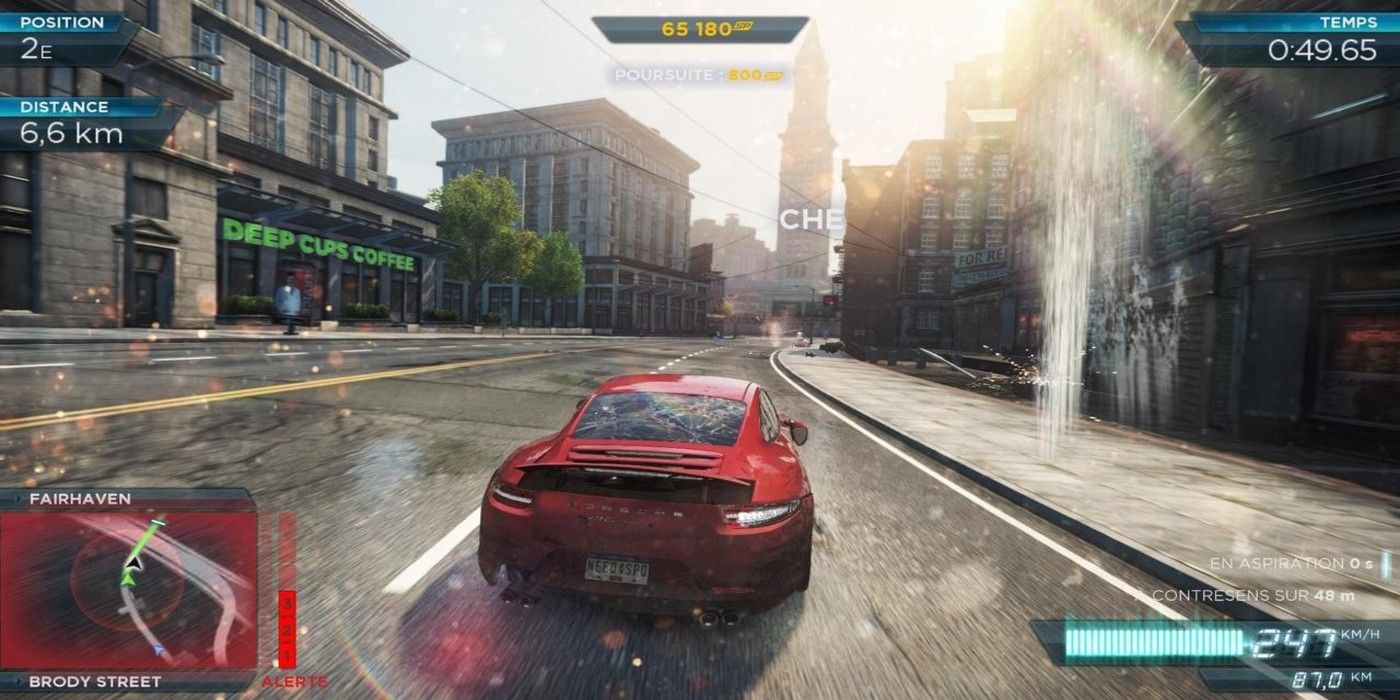 After Need For Speed: Hot Pursuit, Criterion made a more traditional open-world racer in the franchise. It is not quite as arcadey as Burnout Paradise, but you can still feel some of the Burnout DNA running through this title.

The races are fun and the police chases exciting. The game never becomes extremely difficult, instead feeling more relaxing than intense. The Need For Speed series has arguably not reached the same heights since this game's release. 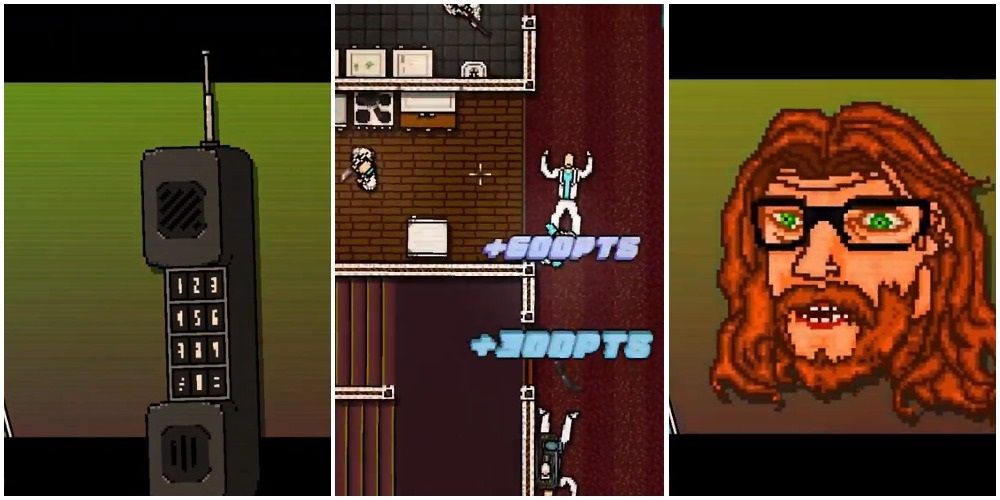 This action game is unlike any other. Every level is extremely short and brutally difficult. The extreme violence is depicted in a primitive, retro style, leaving much to the imagination.

The aesthetic is a cross between Drive and Miami Vice. The challenge and brutality might turn off some players, but it is a part of the narrative. The game saw one sequel and it is unlikely the series will continue further. 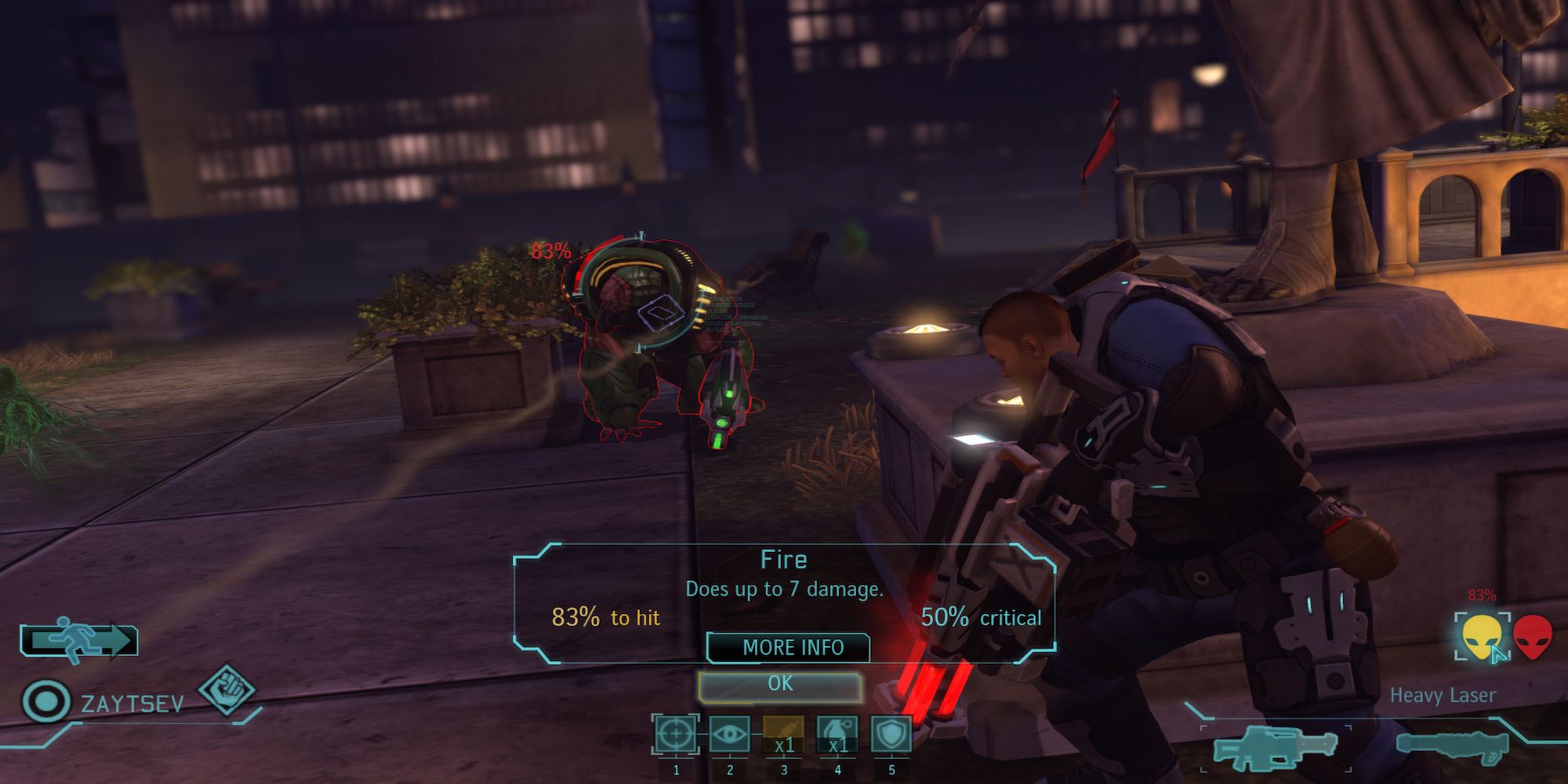 XCOM: Enemy Unknown is a turn-based strategy game about fighting off an aggressive alien invasion. The battles are gut-wrenchingly intense and one wrong move can mean complete disaster.

The permadeath mechanic also ups the stress put on players, even though you are free to save at any time during battles. What is more impressive is how the game turned the niche franchise into a more mainstream series. 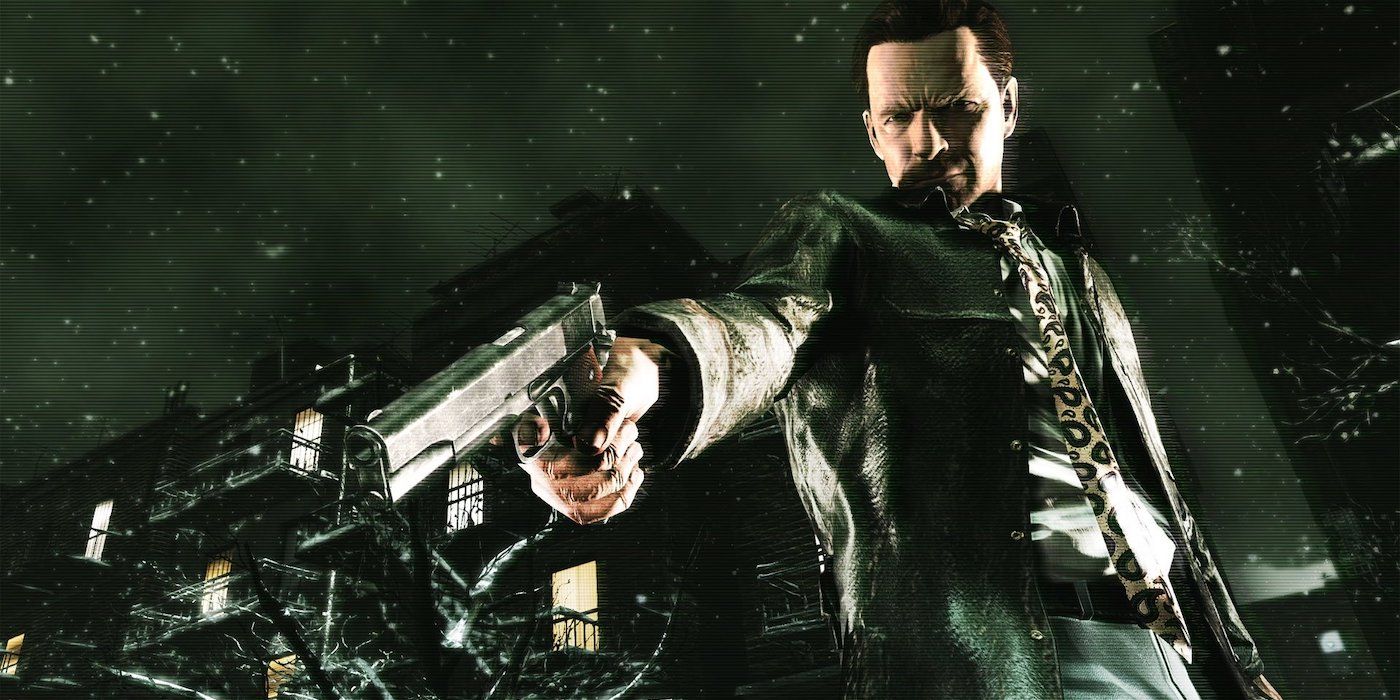 Rockstar Games took over for Remedy Games to make Max Payne 3 and it is one of the tightest third-person shooters of its generation. Every moment is clearly crafted with meticulous care.

The dark narrative explores the main character's state on the brink of alcoholic oblivion while working security in Brazil. In addition to its gameplay and story, Max Payne 3 is also one of the most beautiful games of its time, taking full advantage of Rockstar Games' impressive RAGE Engine.