The game that kicked off a franchise, 2009’s Demon’s Souls may not have seen the fire spreading popularity of its spiritual successor– Dark Souls– but the formally PS3 exclusive established its status as a cult classic in no time at all. With BluePoint Games remaking the action RPG for the PS5, an entirely new generation of fans have the opportunity to dive into FromSoftware’s codification of the Souls series.

Like its successor games, Demon’s Souls’ reputation was built on a level of challenge that other titles in the medium had strayed away from. Unlike later Souls games which offer players quite a bit of build variety, however, Demon’s Souls is a bit more limited and investing in the wrong stats can have negative consequences come late-game. While just about any build can get through Demon’s Souls, Boletaria is in need of a knight as overpowered as humanly possible. 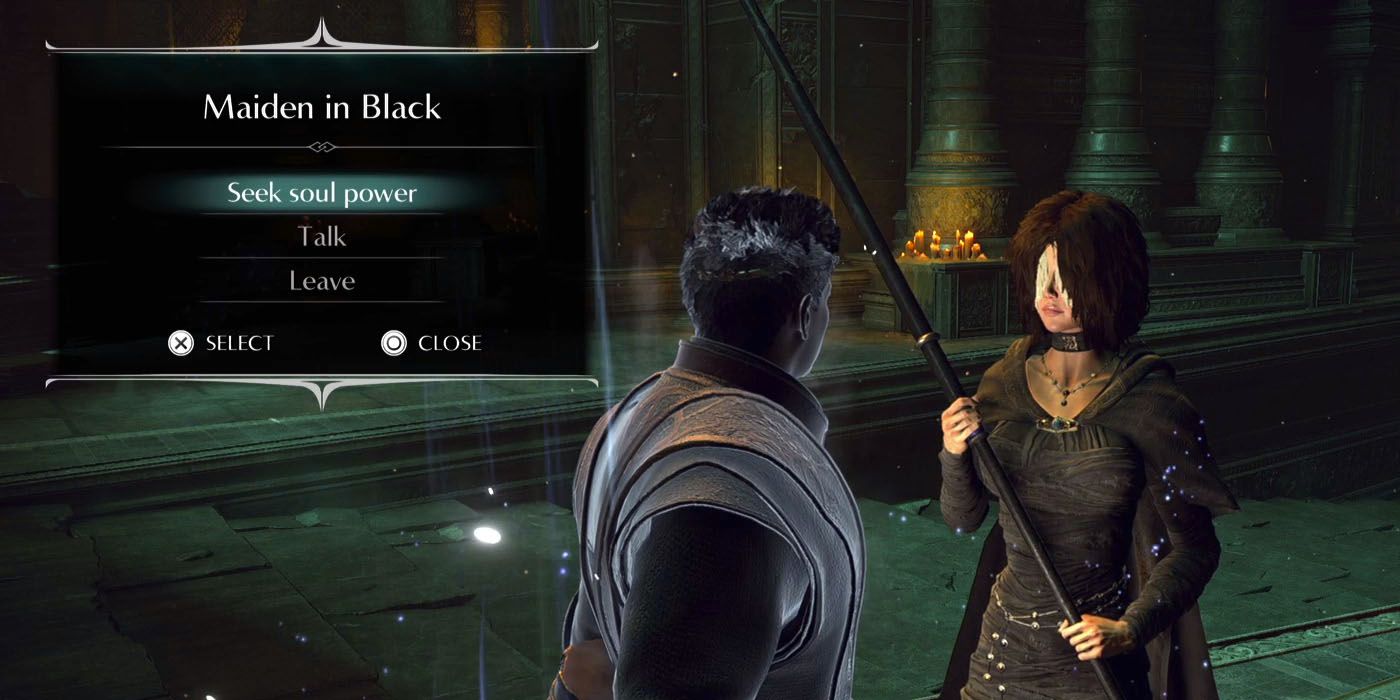 Although seasoned fans will advise newcomers against stats like Resistance in Dark Souls, the fact of the matter is that Dark Souls accounts for leveling errors through weapon variety and an in-depth upgrade system in a way Demon’s Souls doesn’t. Investing in the wrong stats will ruin a build, so tread carefully.

Key to creating an overpowered knight is pumping Strength as early as possible. While players will be at a disadvantage as far as their defences goes, the early game can be brute forced to a reasonable extent. Raise Strength up to around 25 before moving onto other stats, but make sure to cap off anywhere between 40 and 50. 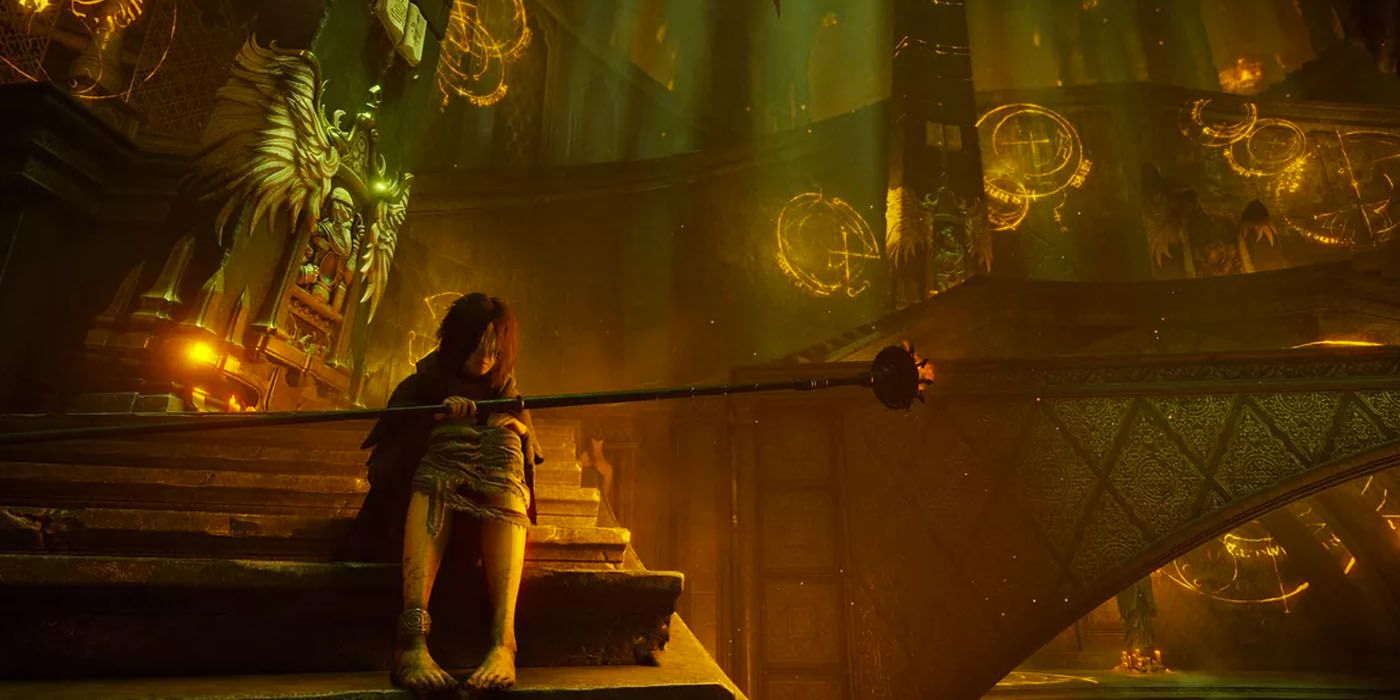 One of the main advantages of playing a knight over a mage is that the former generally has stronger weapons and sturdier armor to pick from. Of course, the tradeoff here is that knights will have to frequently deal with stamina drain along with any weight put on by their gear. The only real workaround is to raise Endurance.

Endurance in Demon’s Souls raises Stamina, Equipment Burden, and Elemental Resistances. How far to raise Endurance is up to the discretion of the player, but it’s strongly advised to have enough Stamina to at least get through one full combo and a dodge roll. Endurance soft caps at 40 and is best left untouched from there. 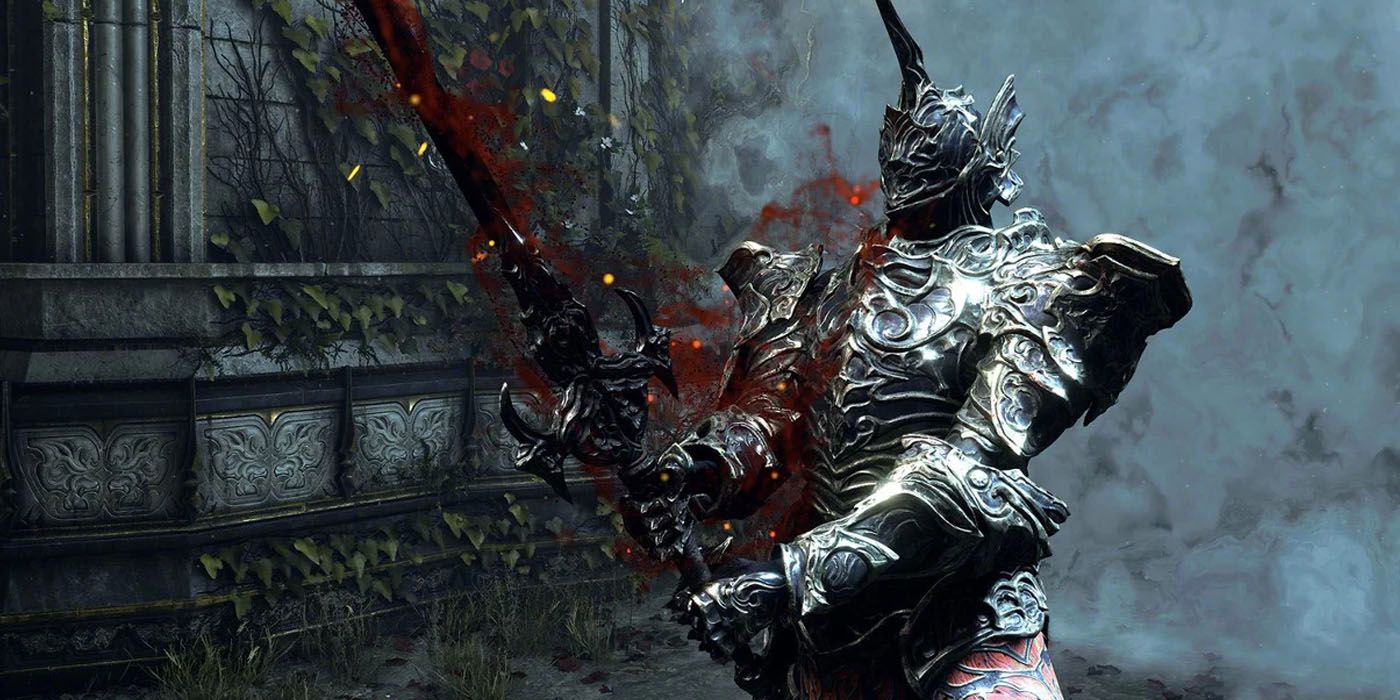 As dying in Demon’s Souls cuts a player’s health in half until they revive, it’s arguably more important than ever to focus on Vitality. A Strength heavy knight will be in the heat of the action more often than not, realistically taking a fair bit of damage here and there. The Cling Ring helps mitigate some of the health loss from dying, but the safest bet is to simply invest in Vitality. Vitality soft caps at 40 just like Endurance, but can be raised further without too much consequence. 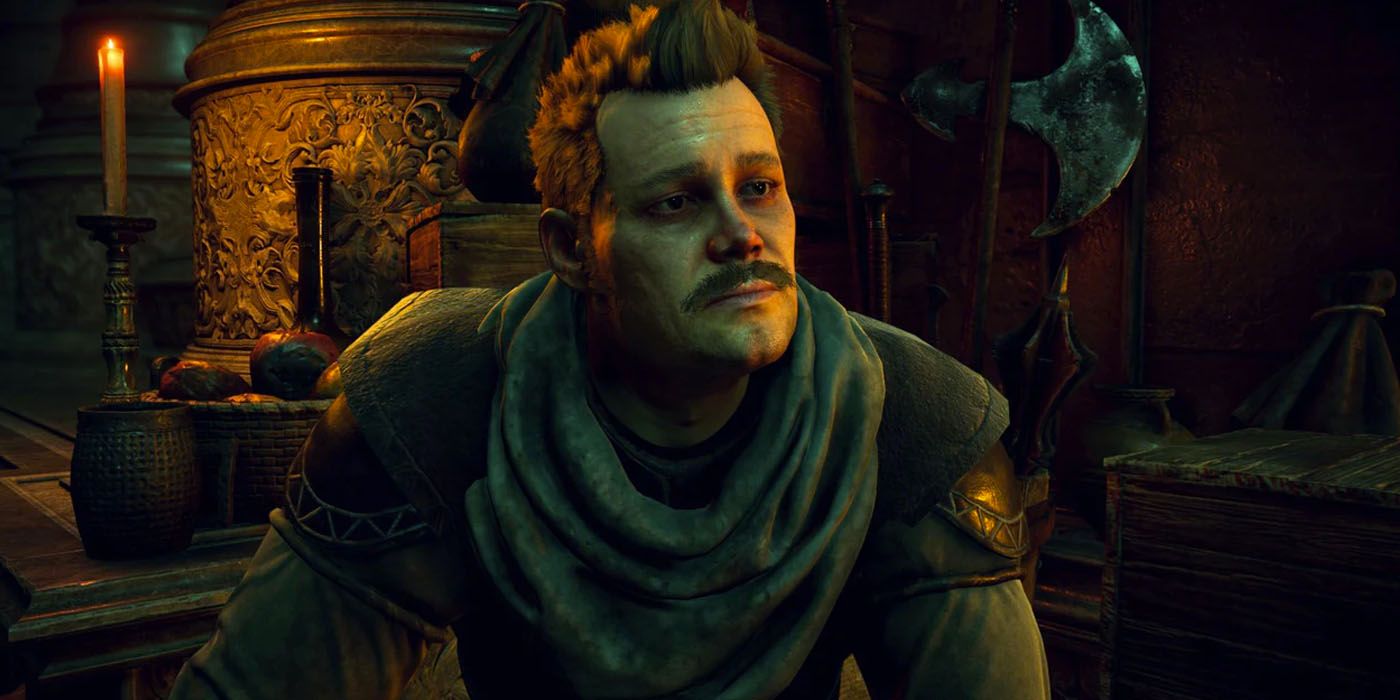 Unlike later Souls games, Demon’s Souls features a weight system which forces players to store away their items. This is done in the Nexus via Stockpile Thomas, an NPC whose wife and daughter were killed when the fog initially set upon Boletaria. Stockpile Thomas is understandably depressed, but players can help his mood by finding the Jade Hair Ornament in the first stage.

Inside the tower past the Blue Eyed Knight on top of the castle wall, players can find a balcony where two bodies are hanging over chains. By cutting the chains, the bodies will drop down where they can be looted. The two corpses are actually Stockpile Thomas’ wife and daughter, with the latter dropping the Jade Hair Ornament. Upon giving him the ornament, he’ll trade the player a Ring of Herculean Strength.

6 Never Take Off The Ring Of Herculean Strength 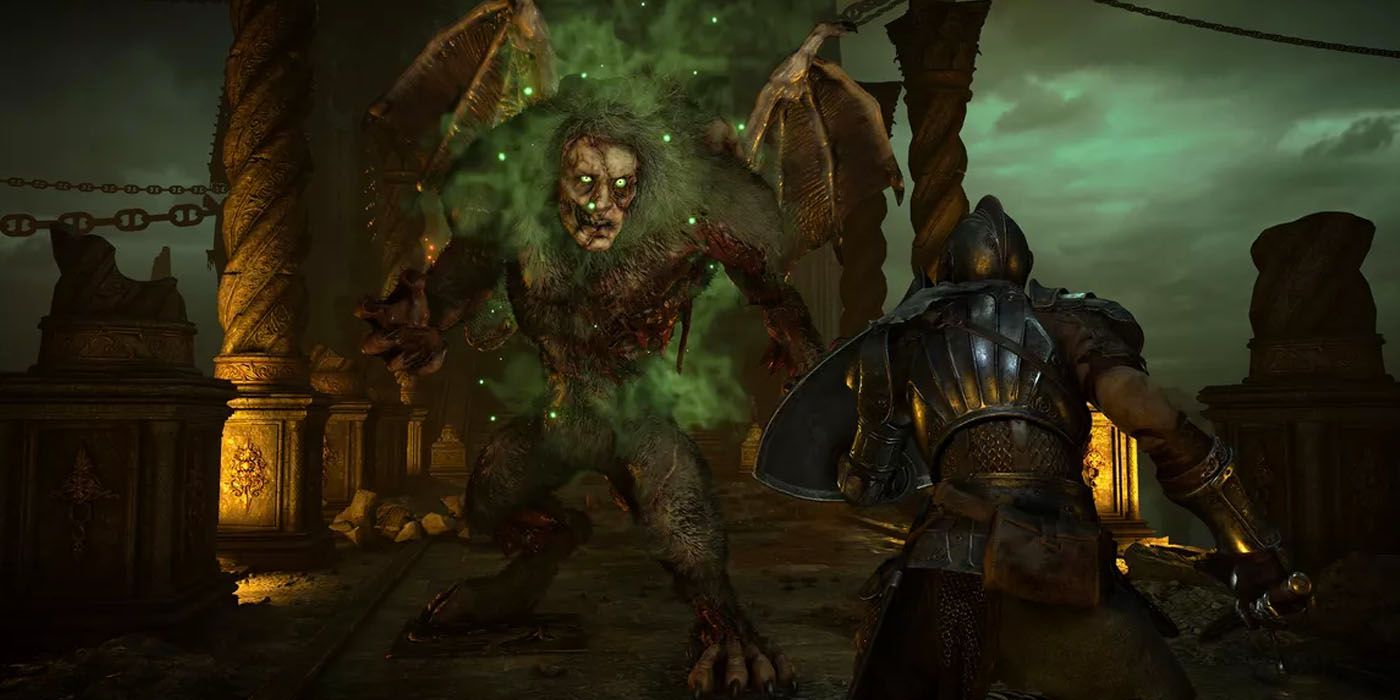 5 Get The Binded Cross Set (Body Type A) 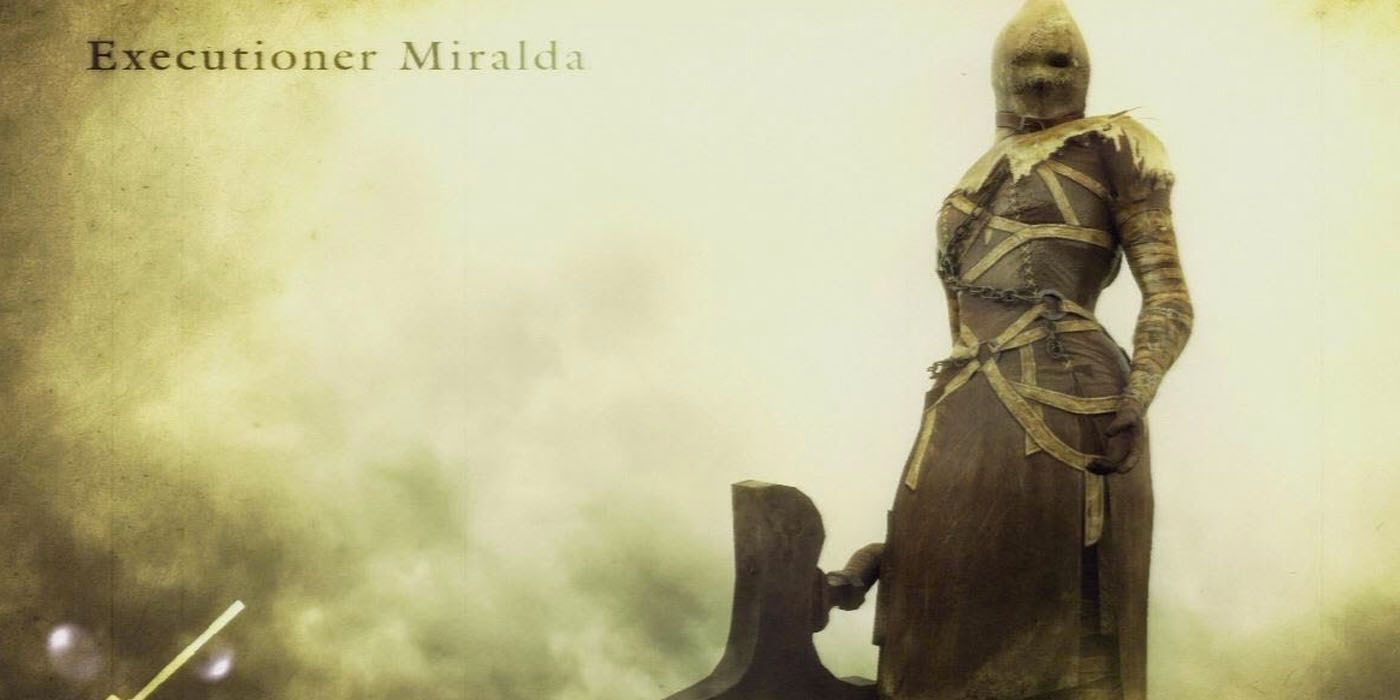 Demon’s Souls on the PlayStation 5 has radically altered how character customization works, to the point of removing gender in favor of Body Types, but this has done nothing to mitigate otherwise gendered sets of armor. Those playing Body Type A (female in the PS3 release) will want to wear the Binded Cross Set.

To obtain the Binded Cross Set, players must first have either Pure White or Pure Black World Tendency. When triggered correctly, Executioner Miralda will appear behind the gate inside of the Boletarian Palace, where she can be killed for her gear. The Binded Cross set functions just like the Ancient King’s set, offering incredible resistance and an Endurance boost. 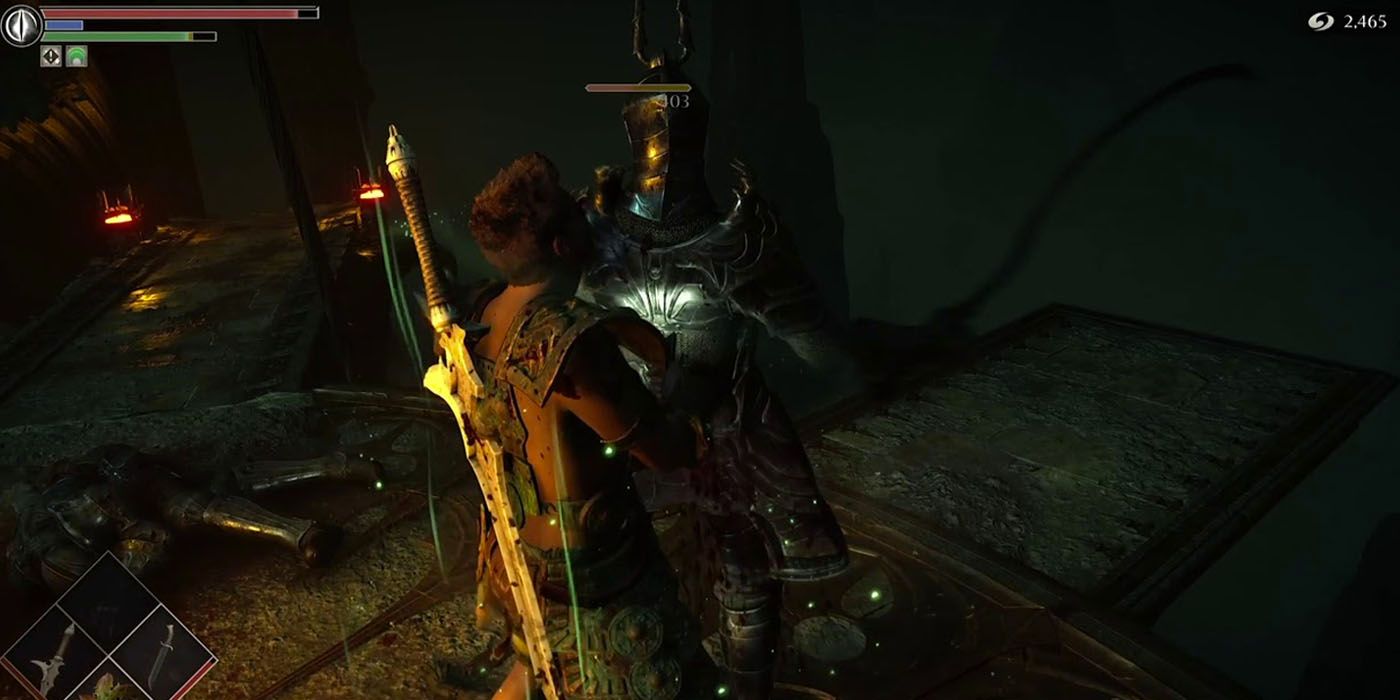 Although the Ancient King’s set is the best armor for those playing with Body Type B, slaying King Doran as a knight at any point in the game is going to be a challenge. It’s easiest near the end, but at that point, players will have gone most of their playthrough without endgame armor. Instead, it’s wise to kill off Yurt for his armor ASAP.

Not only does Yurt start picking off NPCs in the Nexus should players rescue him in 3-2 (Tower of Latria,) he drops one of the best armor sets in the game: the Gloom set. Although not as potent as the Binded Cross or Ancient King’s set, Gloom armor is a perfectly viable alternative. 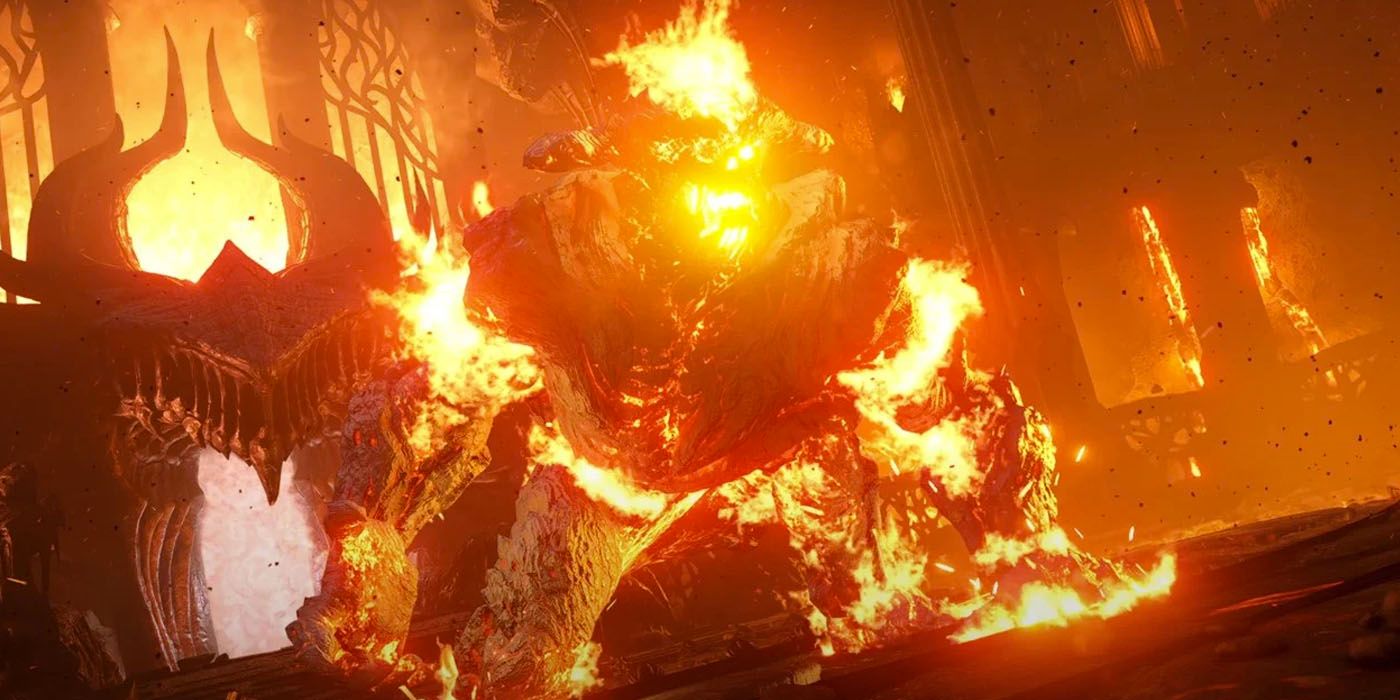 For better or worse, Demon’s Souls hides the full scope of its upgrade system behind one of the hardest bosses in the game: Flamelurker. Stonefang Tunnel is a step up in difficulty from Boletarian Palace in general, but Flamelurker takes things to the next level.

Ruthlessly fast and a challenging fight without magic, knights will be fighting an uphill battle until they can kill 2-2’s boss. Once Flamelurker is defeated, however, players can exchange the Red Hot Demon’s Souls to Blacksmith Ed at the start of 2-1 in order to gain access to the rest of the weapon upgrading system.

2 Get The Dragon Bone Smasher 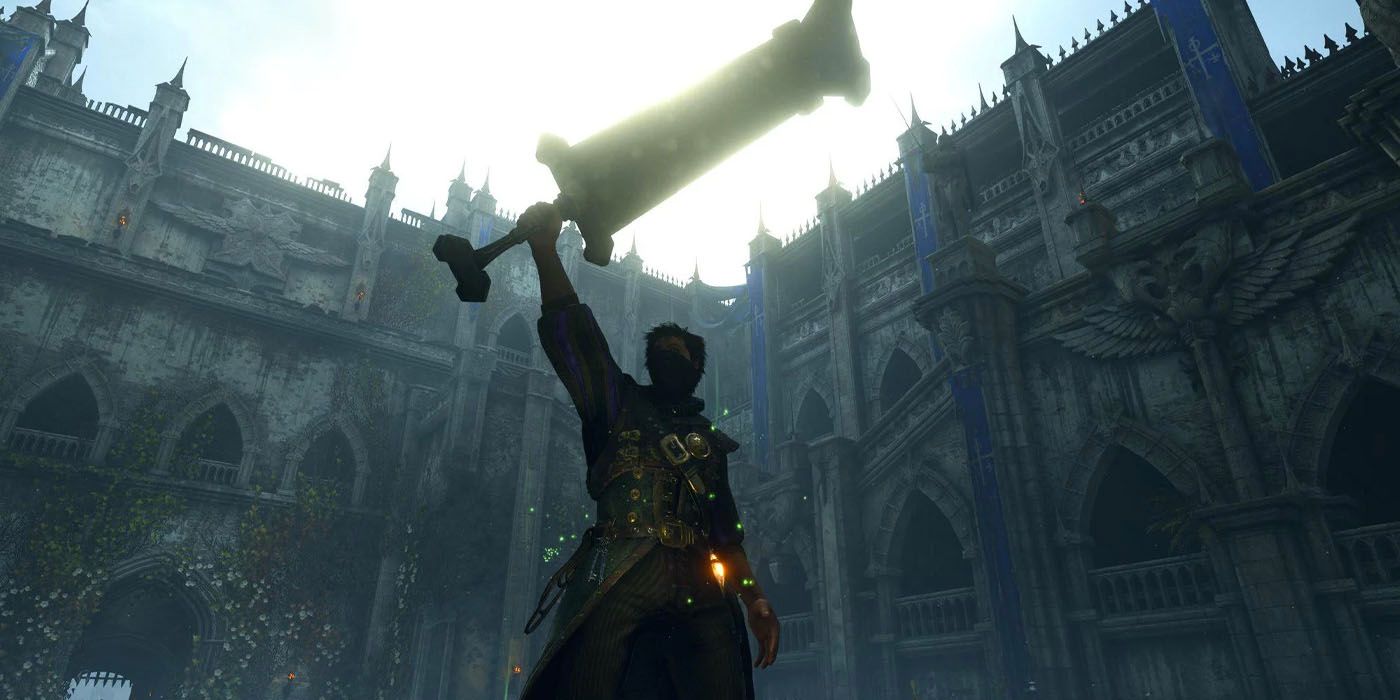 It’s imperative not to upgrade anything until players get their hand on what’ll ideally be their mean weapon: the Dragon Bone Smasher. Obtainable as soon as Flamelurker is defeated, the weapon will appear in 2-3’s starting arena before the Dragon God can even attack– so long as Stonefang’s World Tendency is Pure White. 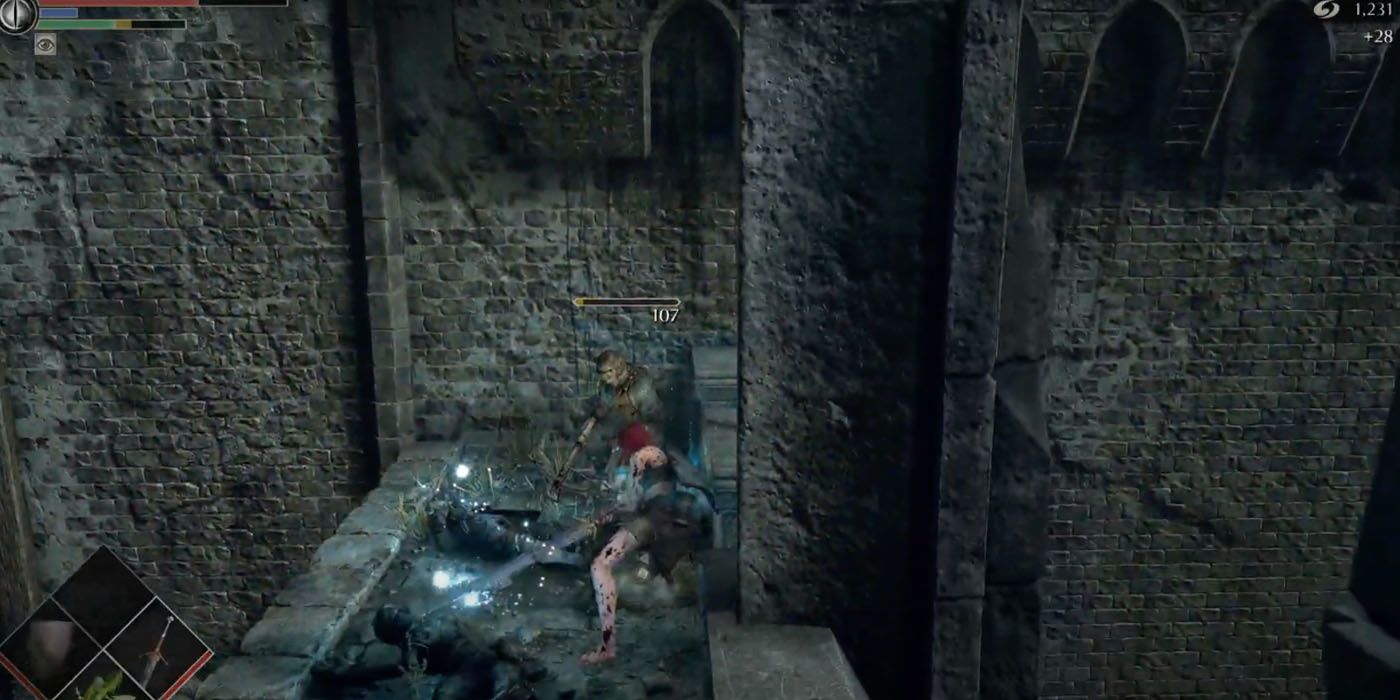 For those who aren’t keen on the Dragon Bone Smasher, the Crushing Claymore makes a fantastic alternative. Not only can players comfortably let their Strength stat sit in their late 20s for quite a while– allowing for even more pumps into Endurance and Vitality earlier on– the Claymore’s play style offers variety with a mix of speed that’s perfect for a knight.

The Crushing path brings out the Claymore’s raw power, essentially perma-buffing the blade at all times. The Claymore can either be purchased for 6,000 Souls from the Dregling Merchant in Boletarian Palace or dropped by Blue Eyed Knights. The Crushing Upgrade path specifically requires Greystone to build (easily farmed from worms in 2-3,) scaling with Strength throughout. 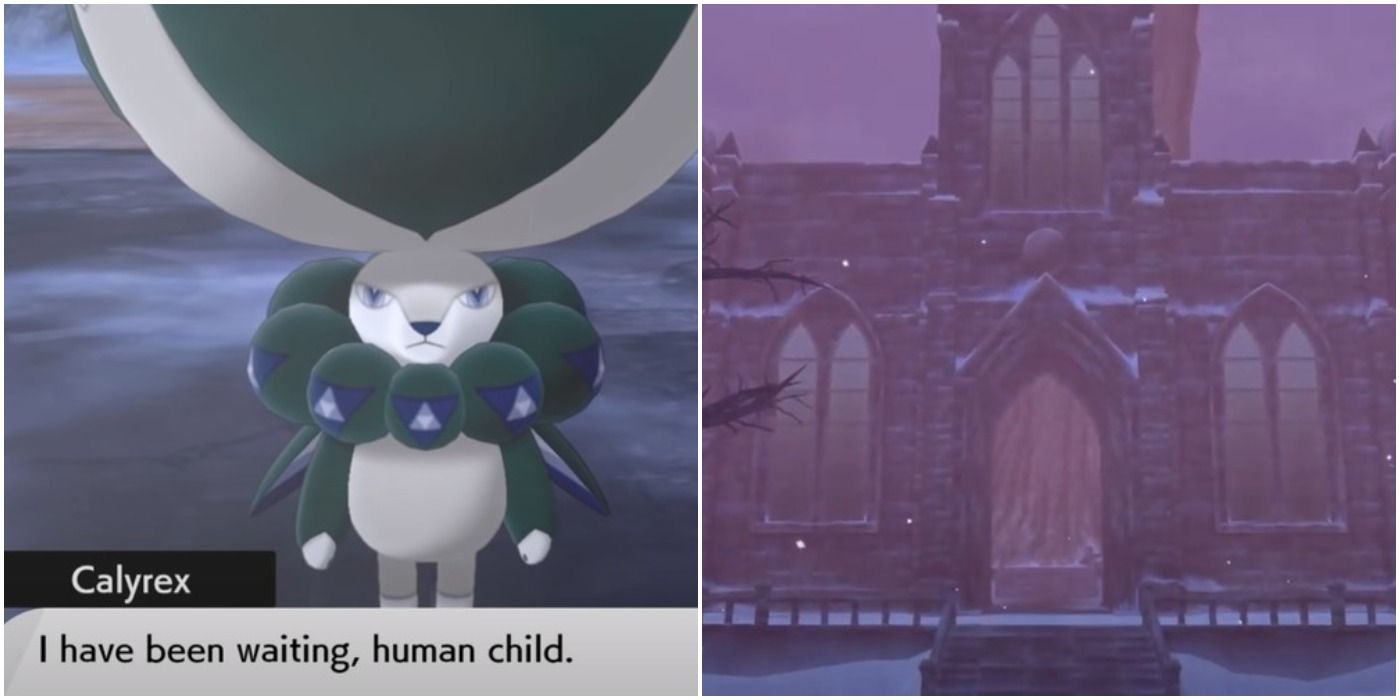