12 Hilarious Board Games That Will Win The Night

Board games used to be all the rage before video games became more prominent in homes around the 80s. They were very basic in a world where their counterpart was always evolving. Sometime in the late 2000s, a movement started to get going on bringing board games back into the forefront of entertainment.

Now it is a booming business and a growing subculture. There are games for more than just kids and family-friendly ventures nowadays. So if one wants to make the next party entertaining for those afraid of video games, check out these ten hilarious choices.

Updated January 13, 2022 by Ryan Bamsey: Board games are a staple of any game night, even when video games are the main draw. There's something satisfying about shuffling a deck of cards, rolling dice, or shouting at your closest friends because they can't draw dignity. We've added some more of our favorites to this list. 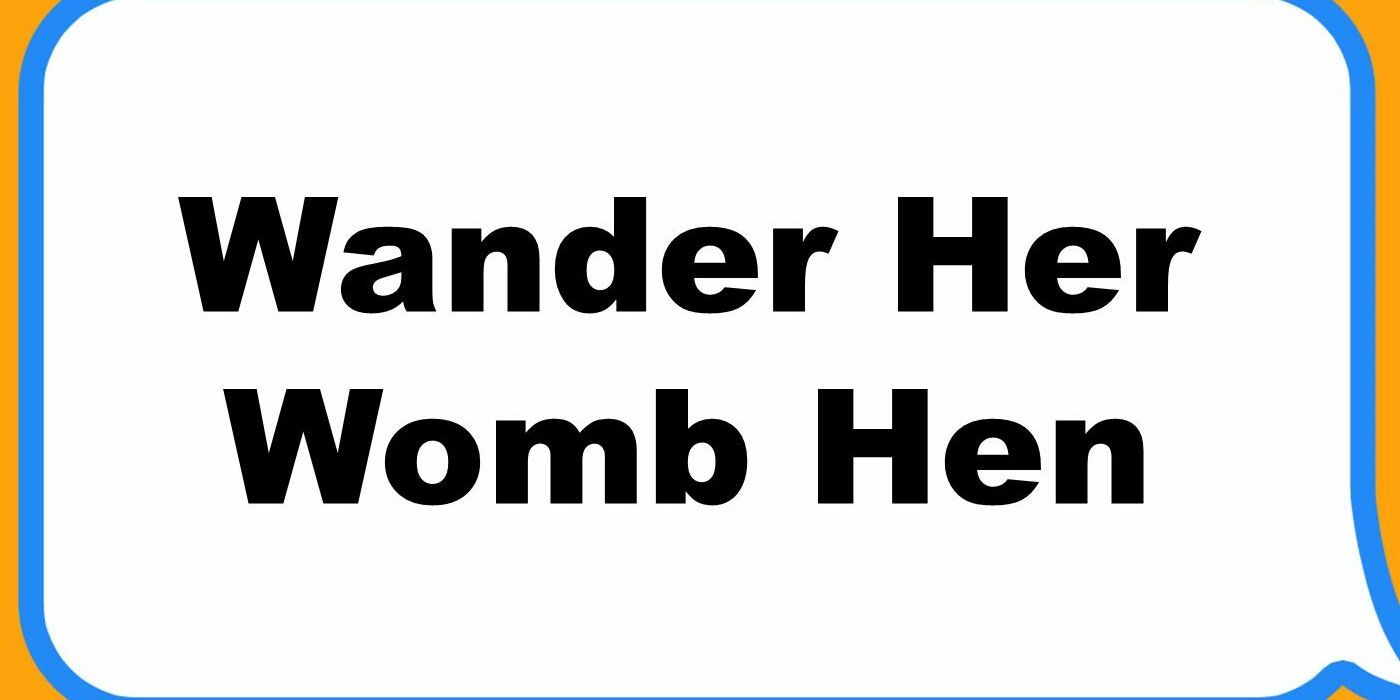 In Mad Gab, players partner up into teams to try and guess as many word puzzles in an allotted amount of time. The trick here is that jumbled-up phrases, when put together, sound like other things. Here is an example. "Sell My High Yak" translates to Salma Hayek.

That is a fairly easy one, but it gets a lot more complicated. The fun comes in stumbling through these brambles in shouting matches. It can get pretty hectic, but all in good fun. 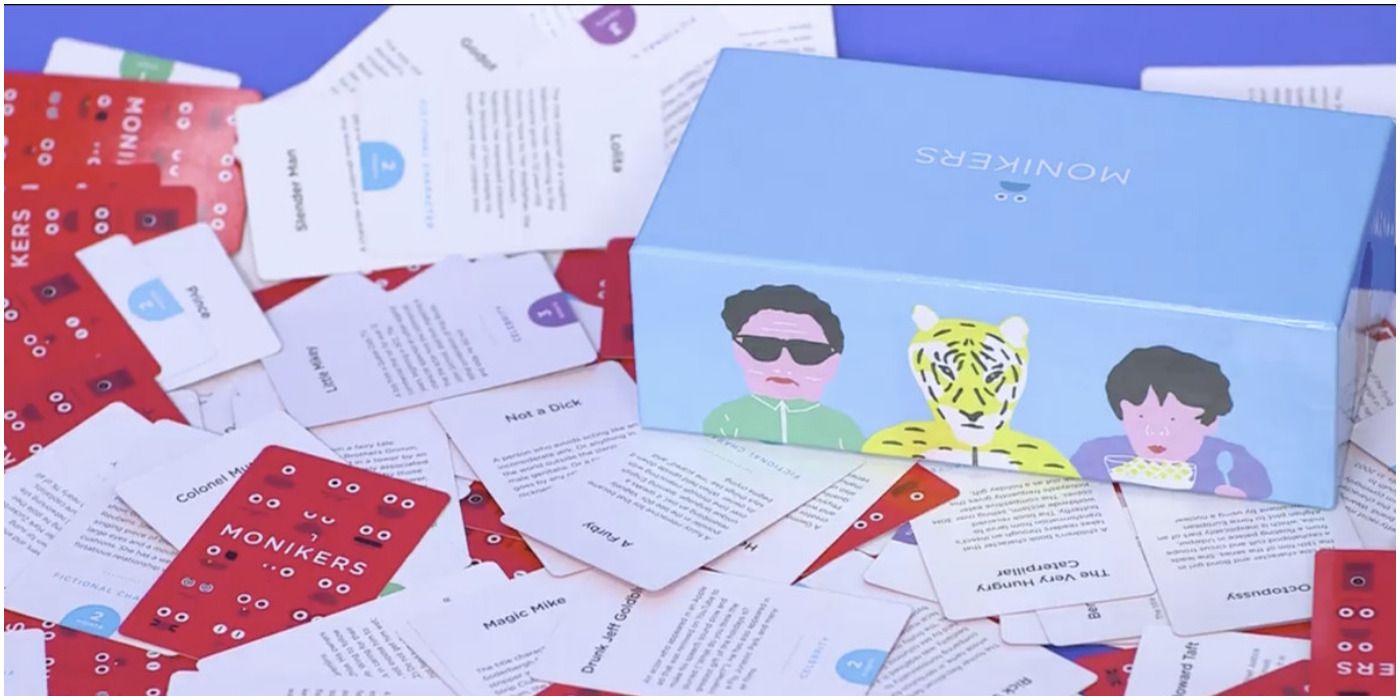 Monikers could be summed up as a play on charades at its core. There are three rounds. The first allows players to say anything in order to get their teammates to guess what their card represents. In the next round, only one word can be used. So if someone wanted to get a teammate to say monkey, they might say banana.

The last round then is just straight-up charades as no sounds are allowed. Once all cards are guessed, swapping back and forth between two teams, the round moves onto the next. It sounds more complicated than it is. 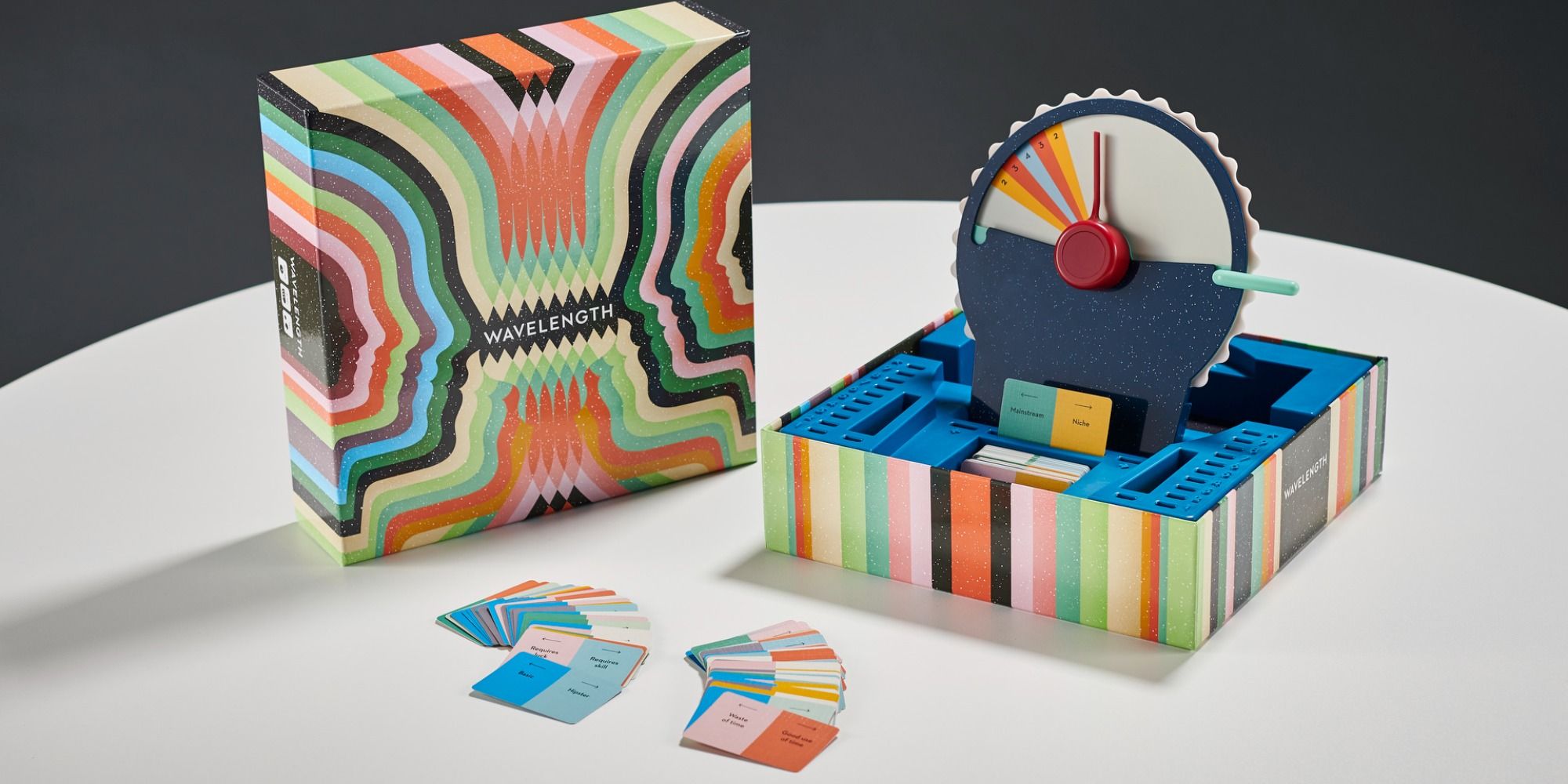 It sounds complicated, but it's really fun once the rules are established. To give an example to illustrate it, if you were given a card that had "cold" on the left and "hot" on the right and the colored segment was somewhere on the right-hand side of the wheel, you might say "McDonald's coffee" to get your friends to pick correctly.

9 We Didn't Playtest This At All

As the name might suggest based on its length, this is a pretty hard game to describe. First of all, it is just a deck of cards. On each card is a set of rules that can change the outcome of the game by implementing rules.

For the most part, games can go pretty quick in a matter of minutes, but there are a few cards, which make it incredibly hard to win. If the base deck gets too old, as there aren't that many cards, there are also several expansions now to make the chaos even more random. 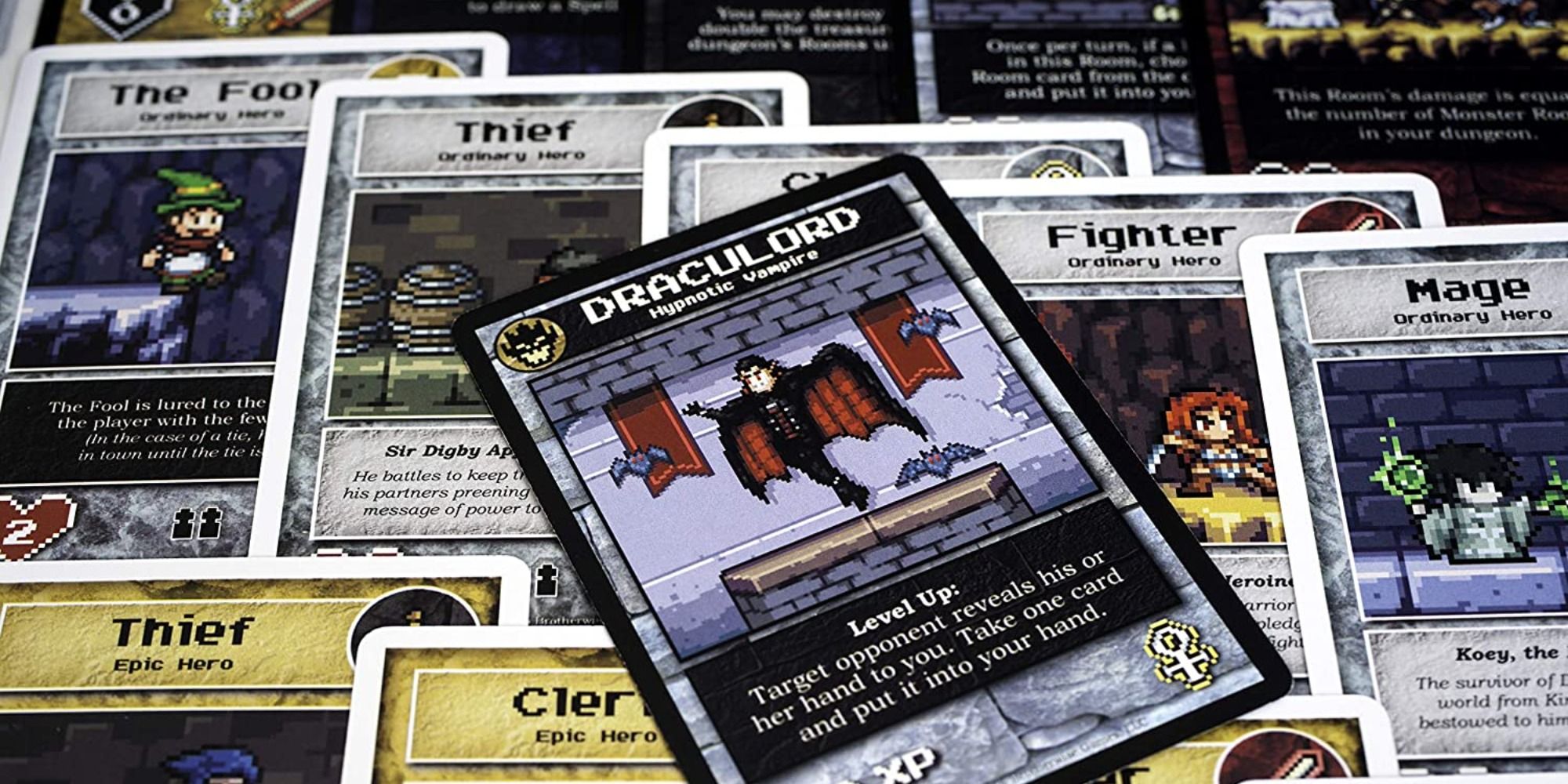 If you're a fan of RPGs, especially classic ones, Boss Monster will appeal to you in multiple ways. Even if you're not a fan, this game is a great one to play with friends.

In this card game, you must build a dungeon out of various cards – you want it to be appealing to adventurers but also deadly enough to kill them because adventurers who make it all the way through your dungeon will hurt you. You can use spells to upset your competitors, and there's actually some surprising depth to the strategies you can employ. 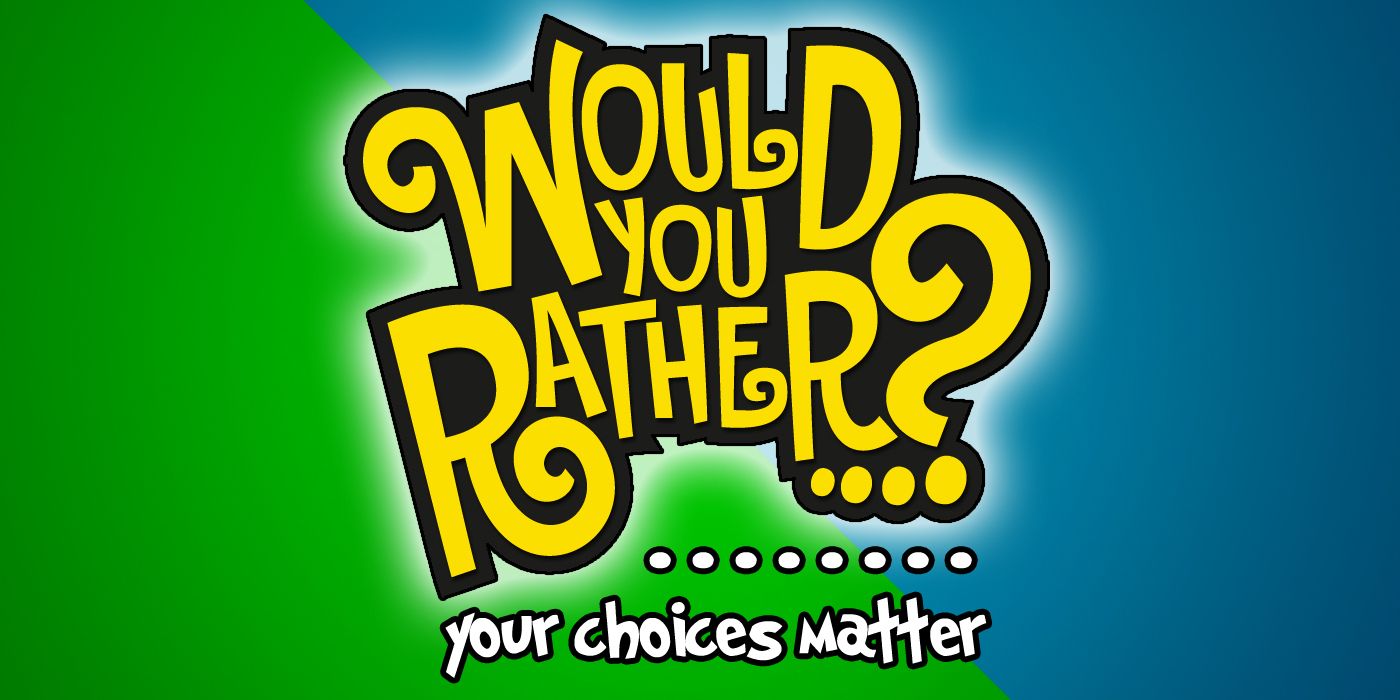 There are too many ways to play this game for us to pick just one. We have seen board games, decks of cards, books, and even dedicated websites. Like Truth or Dare, it is a very easy game to pick up.

What makes it more hilarious is if improv is implemented into the game. Asking what players would want to have between flight or X-Ray vision is boring, so we like to call these improv rules the Comedy Bang Bang law, which is named after the podcast. Take a listen to see what we mean. This style is recommended only for people quick on their toes. 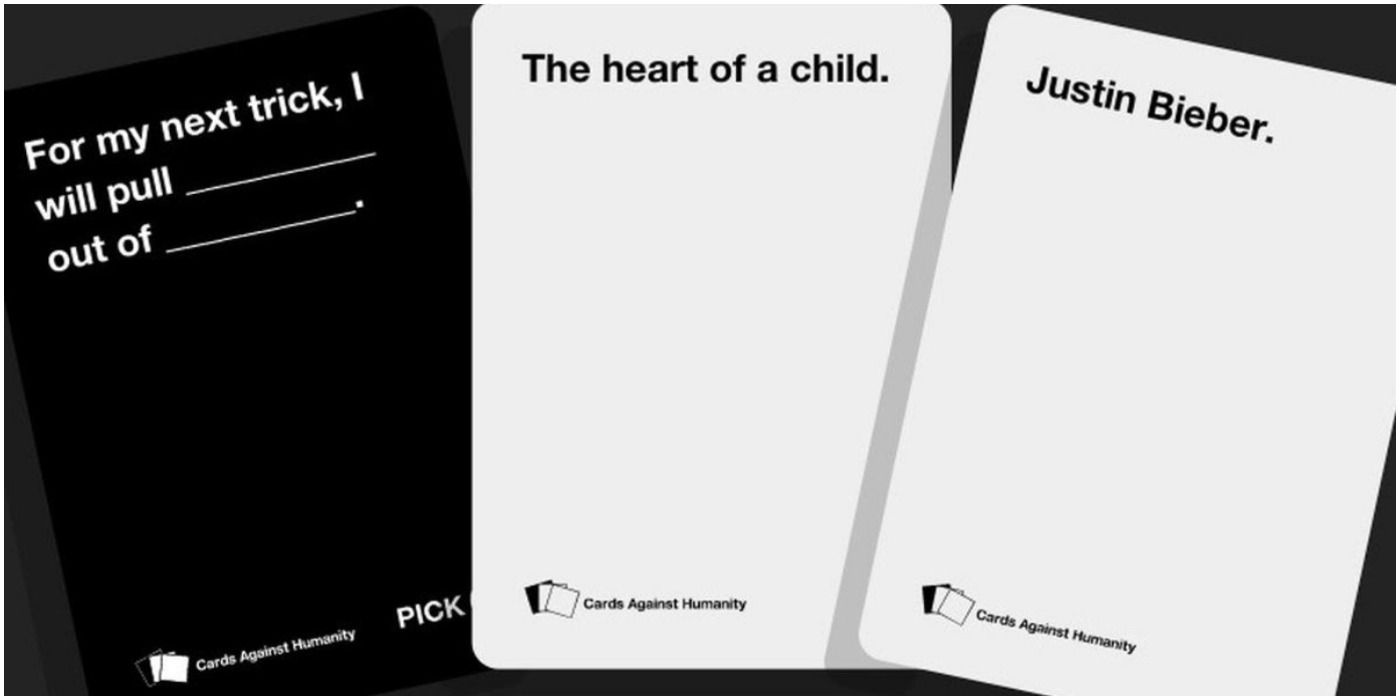 Cards Against Humanity is the card game that seemingly kickstarted so many others of its ilk. For those unaware, it leans more toward adults. The tag line is "a party game for horrible people" and that is not a lie.

There is no winning really. The goal here is to be as shocking as possible. Don't pop this one out for grandma or the more reserved friends. This is definitely a game to be saved for your closest set of degenerates. 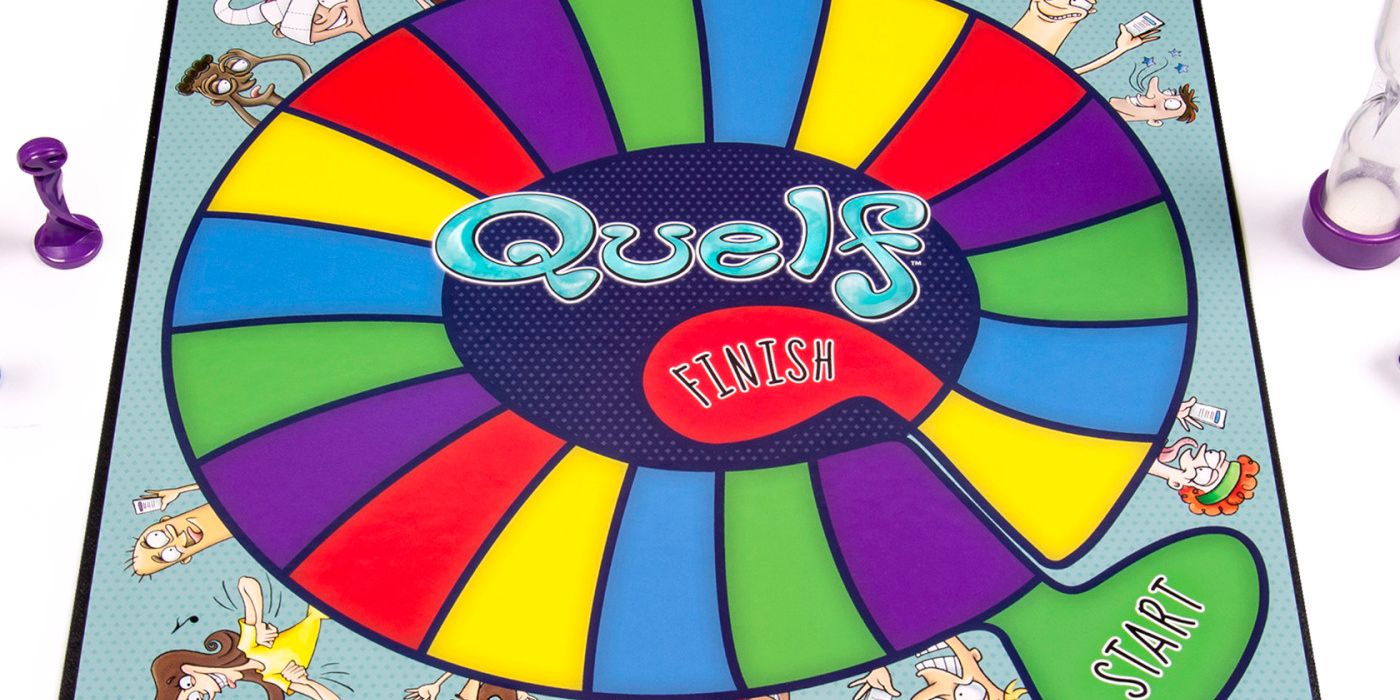 Quelf is an actual board game with tiles, cards, and a goal. That is all pretty standard, but landing on a space and drawing a card may make this game go from normal to straight-up bonkers. There are a lot of cards, which dictate random acts like grabbing something from the kitchen and placing it on one's head.

If that object falls, that person may be punished. It's as equally difficult to describe as We Didn't Playtest This At All, but trust us, it is fun if not a little stupid. 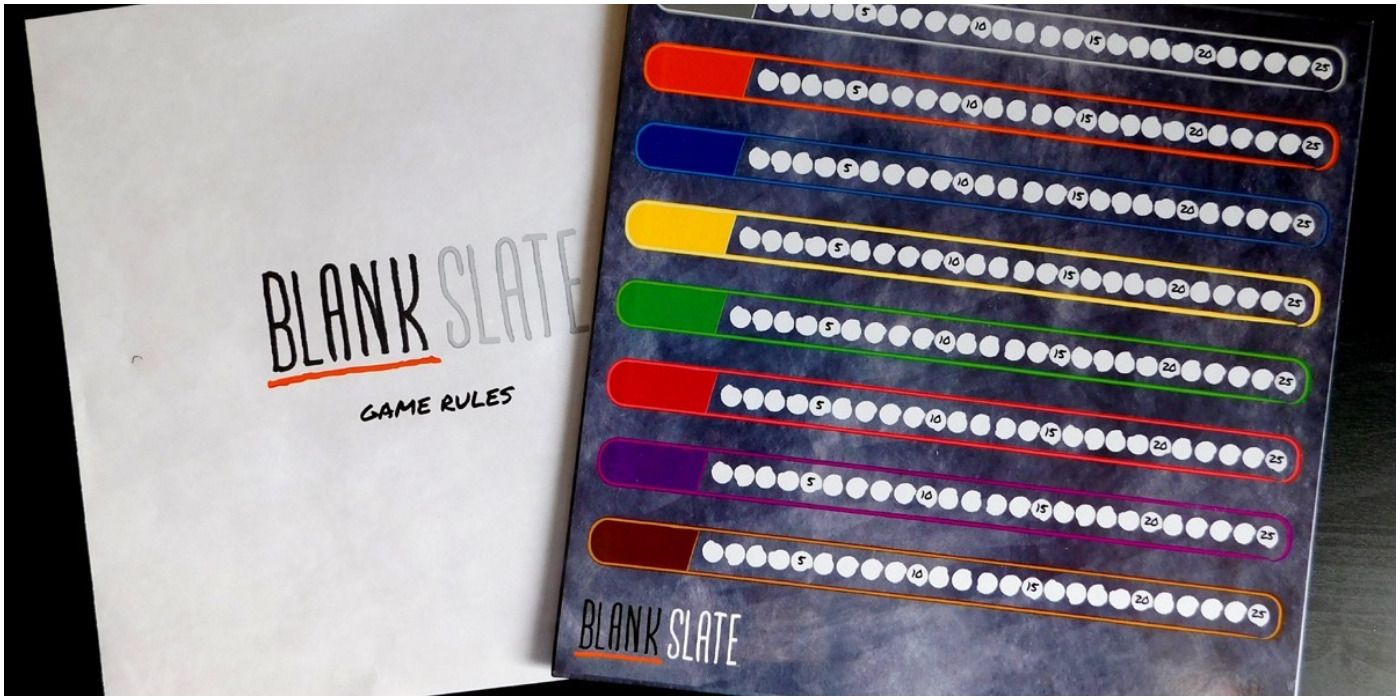 Blank Slate is sort of the perfect icebreaker for new people to get to know one another. It is also a great way to test friends on whether they know each other as well as they think they do. One player chooses a topic card, reads it out loud, and everyone puts their guesses face down.

The goal here is to hope they match with the question asker's mentality, sort of like Cards Against Humanity mixed with Truth or Dare with more options.

Silicon Valley Start Ups Is exactly as it sounds. The basic gist here is that one or more players on a team will pitch a product, that has an established market area. All of these things will be brought forth via four sets of cards randomly selected.

The goal here then is to pitch the other players on their idea to get it to market. It is basically an improv game to make people laugh. Get those creative juices flowing! 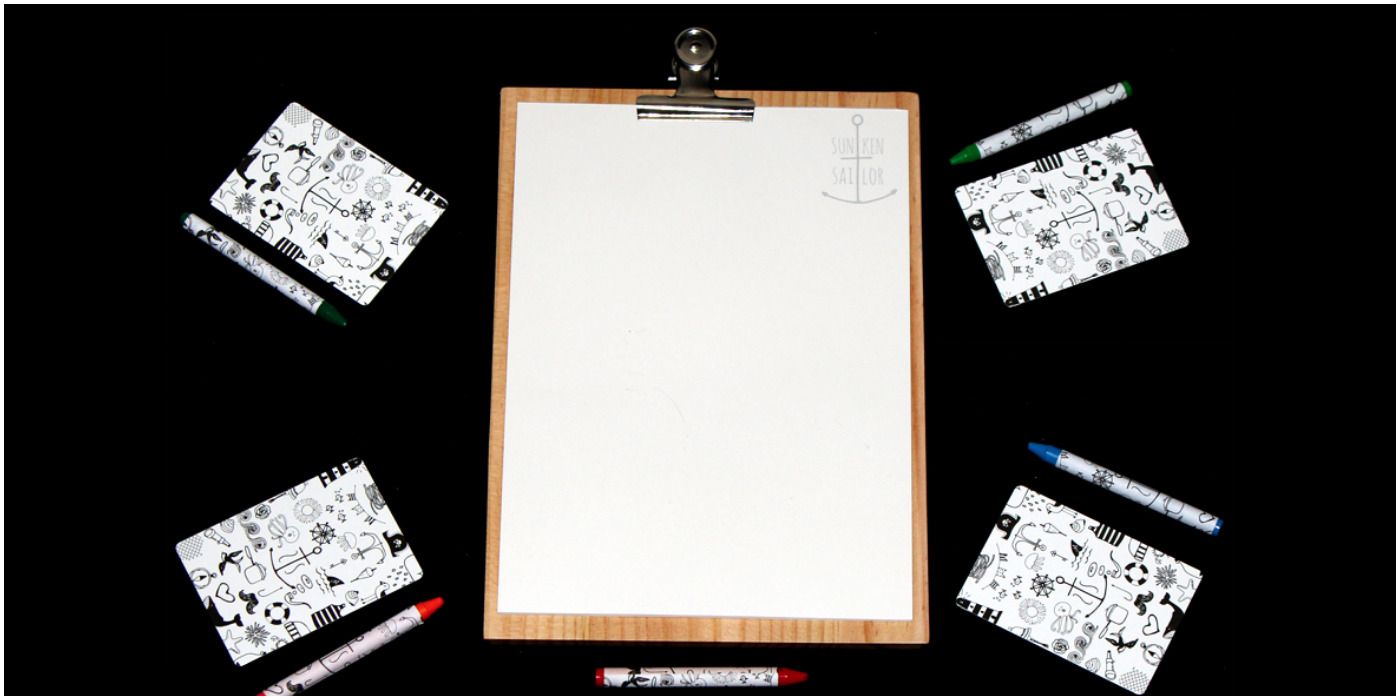 Sunken Sailor is like Pictionary but better, to be frank. All but one player will get the same card. The goal here is to figure out who the titular Sunken Sailor is. Everyone can only draw one line on their turn, and everyone has a different colored crayon, so it is easier to tell who drew what.

It sounds more complicated than it is and may take a few rounds to get the hang of, but trust us, it is a gas. 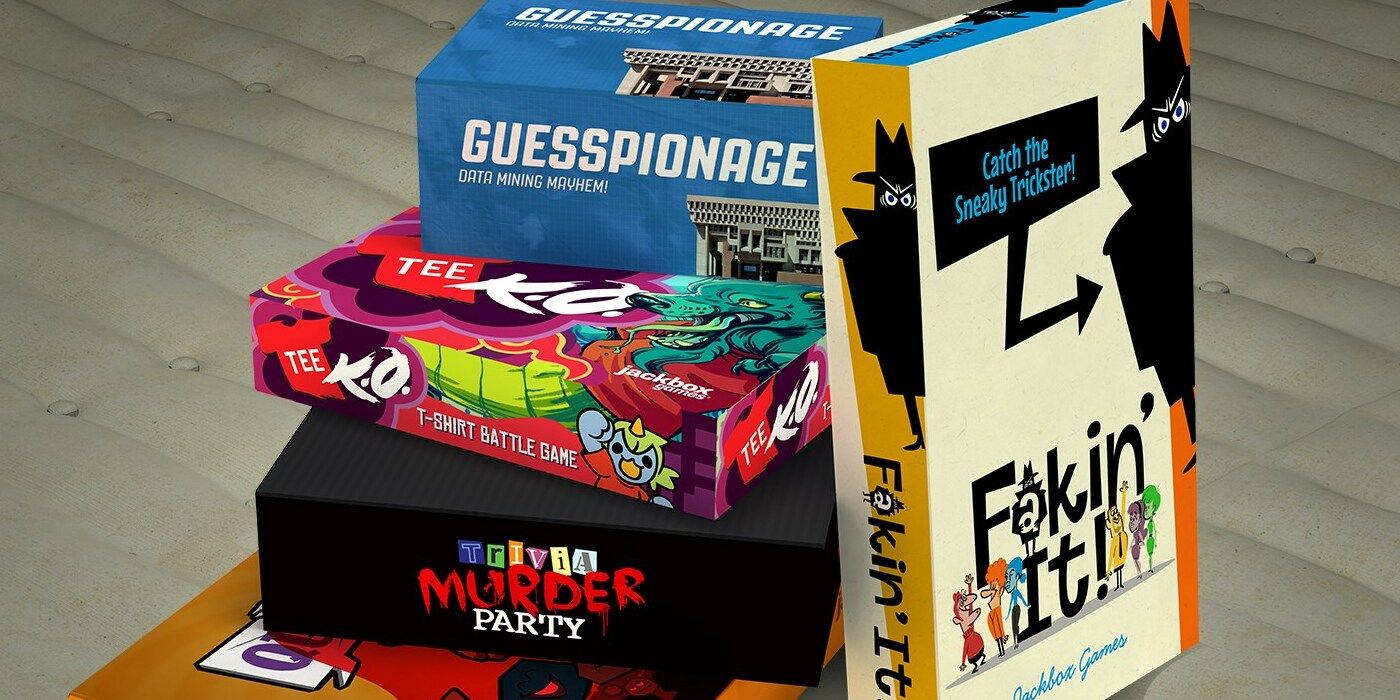 Okay, so this is technically not a physical board game, but because it is so funny and easy to get going, we had to throw it on here. We are mainly a video game website, after all. No, all these party packs are so great because they are cheap and don't require any crazy controllers for those unaccustomed to gaming consoles.

One simply has to have a phone in order to enter answers into the video game. The variety is also key to our overall enjoyment.