Ever since Halo Infinite was delayed back in August 2020 it’s appeared to have taken some serious steps forwards towards being the Halo game that fans want to see. While there have been a few bumps along the way, it seems like things are finally starting to come together for the team over at 343 Industries.

Of course, Halo fans still have plenty of questions about what kind of content in Halo Infinite will make it stand out from Master Chief’s previous adventures. Luckily, 343 decided to post a rather lengthy video on the Halo Youtube channel. So if you’re really curious about the game, there’s a little over 44 minutes of Halo Infinite information waiting for you.

When the original trailers for Halo Infinite dropped many were concerned about the game’s rather unimpressive graphics. Who can forget the infamous meme that is Craig The Brute? Well, according to this video, the visuals have been worked on substantially since then. The game will feature dynamic weather systems that will include snowstorms and fog. There will also be a variety of biomes to explore including swamps and “hexagon caves,” which are apparently real things. Day and night cycles will affect enemy patrols and even allow for occasional eclipses. There will be plenty of different forms of wildlife, which include something known as a space gopher. So it will be worth playing through Infinite just to find out what exactly a space gopher even looks like.

What seems even more enticing about Infinite is the way the world seems to be a living, breathing environment. You can be attacked by random enemy squads when you’re walking, driving, or flying around. There will be plenty of side quests, which is something that Halo games aren’t typically known for. You can even just say “screw it”, grab a Banshee, and fly to far off objectives way before you’re supposed to. While the team wasn’t willing to fully declare Halo Infinite an open-world game, it certainly looks like there will be more of an emphasis on exploration.

Also, you can knock things off of the Halo into outer space. That’s wild.

The full video contains even more nuggets of new info and it’s gotten us more hyped for a Halo game than we have been in years. Hopefully, after its rough reception last year, this extra development time will pay off for 343 Industries and will put Master Chief back on top of the gaming world once again. And even if it doesn’t, at least Infinite will introduce the world to the majesty of space gophers. 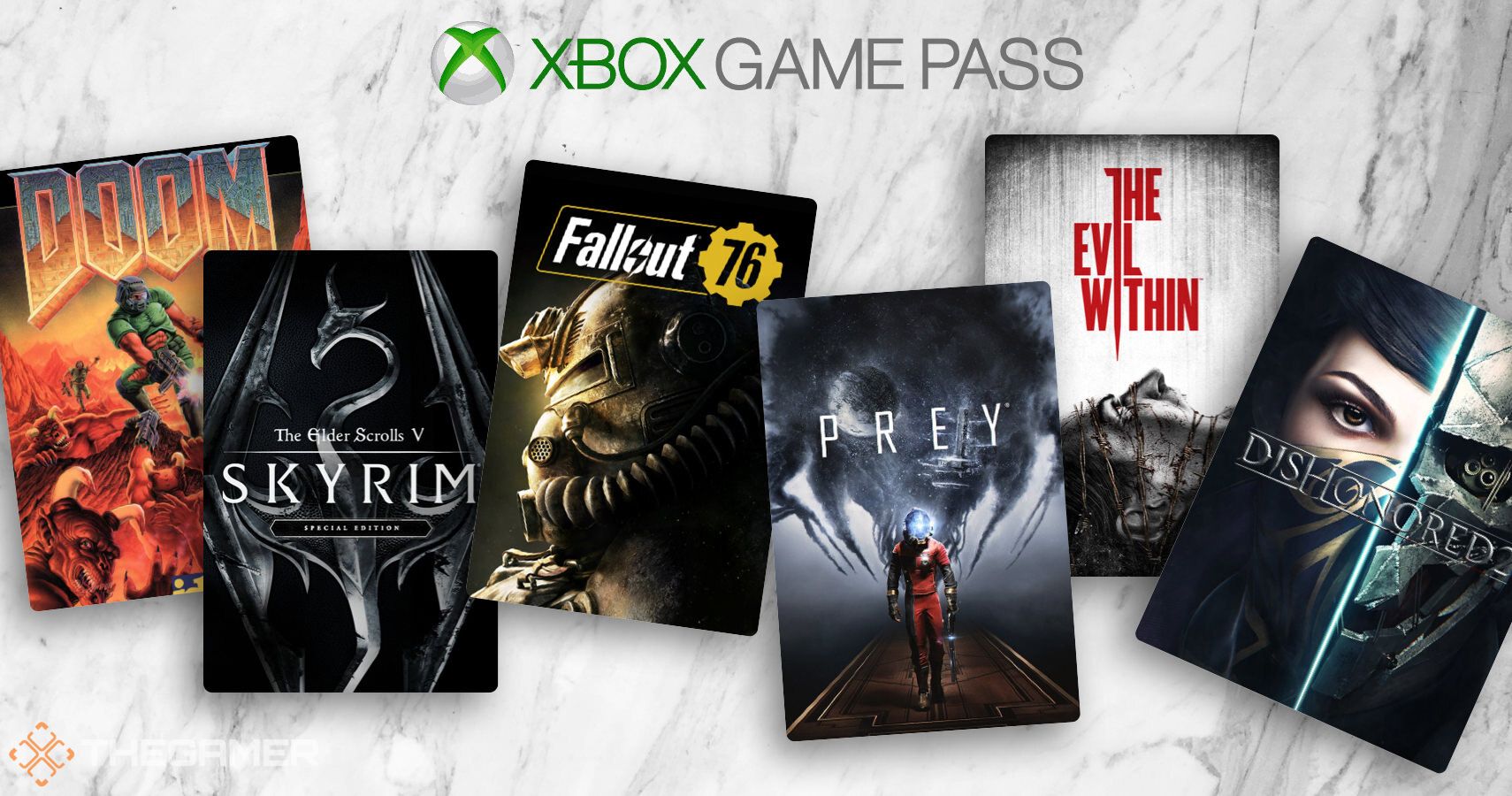