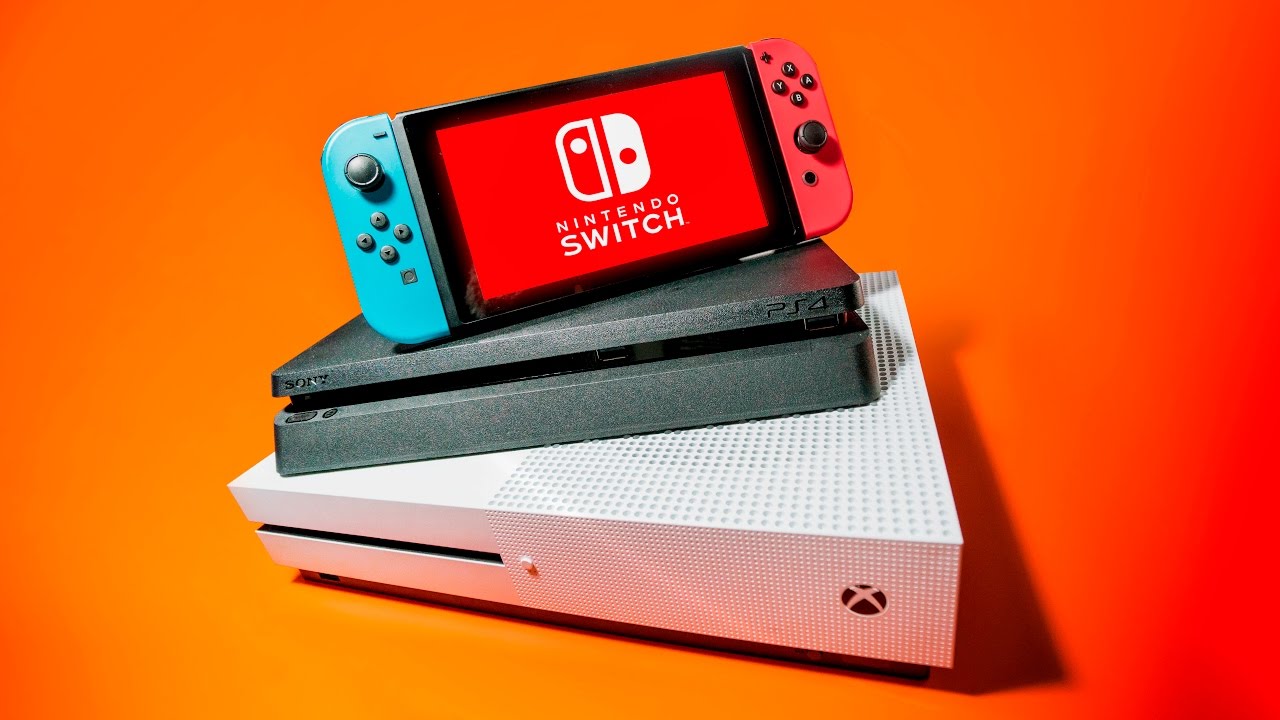 A reader grades the ugliest and most attractive video game consoles from the early 8-bit period right up to the current generation.

With a new generation of consoles now becoming well established, what a great time to look back at our beloved plastic boxes of the past (and present) and reminisce about some of fashion’s biggest triumphs and failures in console design.

Bulky squared off design, with a grey colour scheme that just screams ‘80s monstrosity, this saviour of the home video games market really wasn’t much to look at. Although I give props for the scarlet red naming and buttons on the controller, this is a big fashion miss. The two-toned greys just don’t look good and give it dowdy aged look, rather than something retro and antique.

Promotional images of the newest PlayStation are much kinder to this console than seeing it in person. This enormous monstrosity’s design doesn’t tickle my fashion bone. The tacky, shiny black middle, the weirdly shaped wings, and a disc drive that looks like they slapped it on at the last minute. Plus, the white/black colour scheme makes the console appear even larger than it already is. Thank god its internals make up for its externals, because this is one ugly console.

This eyesore was described as looking like a VCR, which is fairly apt. The console is bulky, cheap, and boring. Its only saving grace is the glowing ‘X’ logo on the front. But even the materials don’t work. The bargain bin shiny black plastic covering half the box and the other half adorned inelegantly with vents made it look old before it was even new. There’s nothing sleek about this design, it’s just a heavy black box.

The OG Xbox has a lot in common with the Xbox One. This was a large bulky and ugly looking design, even that now legendary green statement badge in the middle of the console couldn’t make this thing any prettier. Black is supposed to be slimming, this console looks like it’s in desperate need of a diet. It’s very American in its design, it’s in your face like a Karen complaining in a restaurant. I don’t like it.

Though very of its time, words cannot describe how much I hate the design of this console. It’s like they took every single 80s ‘futuristic’ look and threw it into the console. The strange knobs, the old school mobile phone controllers that slot in the top, the pointless grating, the cheap sticker on the front, the lack of symmetry. Nothing about this design works and for that I give it the top spot on this worst console design list.

This is what I like to see in my retro fashion statements. I love the design of the Intellivision (the gold and brown is the best of its many designs). Unlike the ColecoVision, this design went for symmetry and understatement. The gold and brown compliment each other perfectly, with faux wooden panelling on the side, this console is brave and bold with its design and it just works. You can catch its sleek frame at any angle, it just loves the camera.

Not every GameCube was born the same. The black version is a bit of shrug, but the GameCube came in such a variety of colours that it’s hard to pick a favourite, but the gold GameCube is just stunning! What I love about the console is it threw out any regular conventions of design and went for a new shape that looks good from every angle. Comparing it to the bulky designs of the original Xbox and the uninspired look of the PlayStation 2, the GameCube was odd, adventurous, and, above all, sexy.

If the current generation was going to be won on the looks of the console and nothing more, the Series S would win hands down, especially up against its bigger brother the Series X and the aforementioned monstrosity that is the PlayStation 5. The Series S is compact, in a stunning robot white that makes it both unassuming and sleek. The big black vent in the top, makes a statement without pulling focus – it’s beautiful and makes up for a lot of poor designs from Microsoft’s past.

There’s something about the Atari VCS design that I just love. There’s a more premium feel to it than the very toy-like quality of the Nintendo consoles of the time. Whether it’s the symmetry of the buttons on either side of the cartridge slot, the black grating leading to the faux wood finish at the end or the curvy underbelly, it just works for me and would look sexy living under a TV even today.

This little console is an absolute snack. It’s curvy edges, the off-white/grey colour, the symmetrical design, and even the writing and logos work beautifully with this device. The pastel colours of the power and eject buttons work in tandem for a design that’s fresh even today. It’s just gorgeous, plus we need to talk about how dinky this thing is, almost like cute puppy you can hold in one hand. This is Sony’s most accomplished design in a home console and the winner of the console fashion parade.