5 Game of Thrones Characters and Their Real-Life Partners 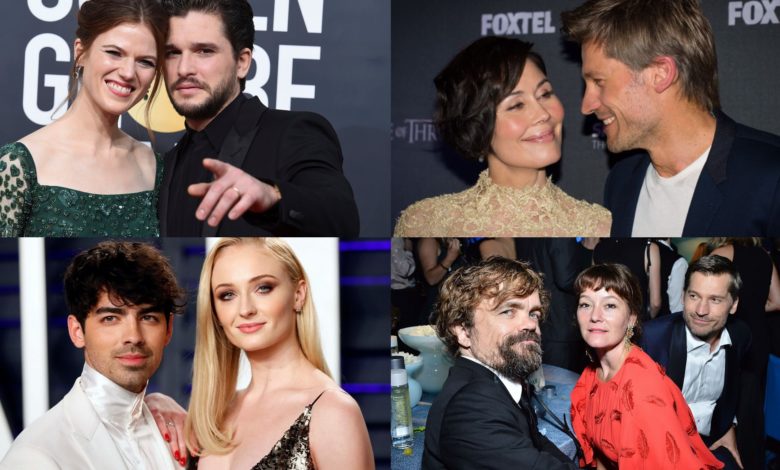 We have all seen the world-famous HBO series Game of Thrones, and we loved it. The fascinating thing about the show is the amazing actors that made historical scenes. A lot of characters are involved in relationships, but a lot of them are also cheating, visiting brothels, and doing other immoral things.

However, that’s not the case in their real-life as most of them happily married.

In the article below, you can see five GoT actors and their real-life partners. We recommend you to relax and to enjoy our list. 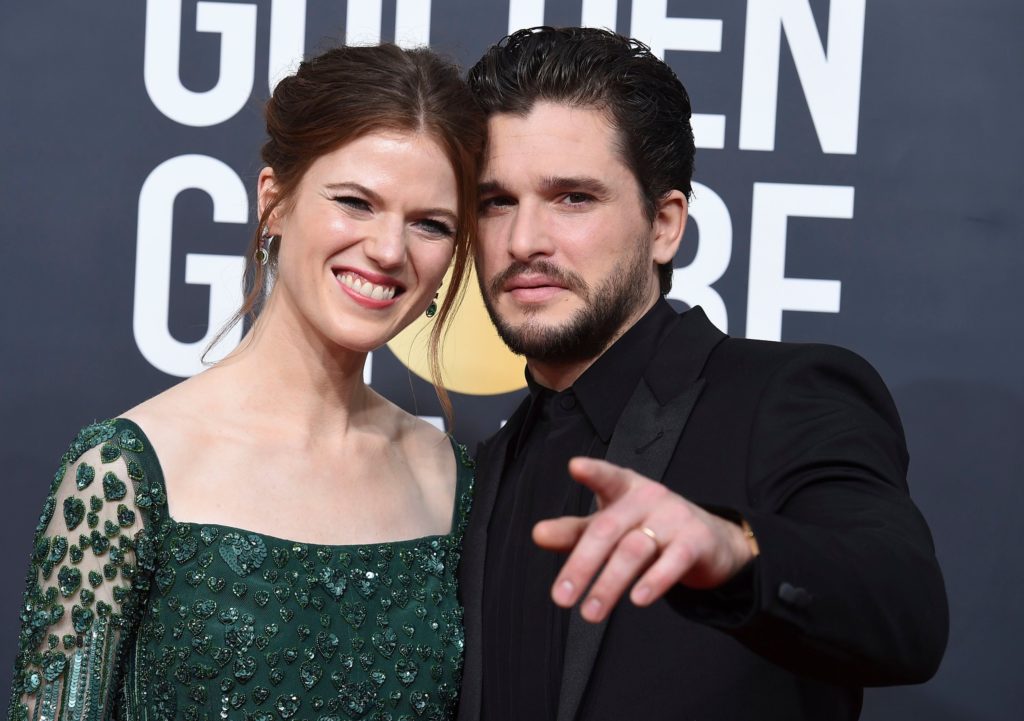 You all remember Jon Snow, who fell in love with the Mother of Dragon, Daenerys Targaryen. Even though they fell in love, the couple didn’t have a happy ending.

In real life, Kit Harington is happily married to Rose Leslie. Interestingly, she was also his partner in the GoT, where the couple met and fell in love. Although he left her in the series, in the real-life, he married her.

The wedding ceremony was beautiful, and a lot of colleague actors were there. 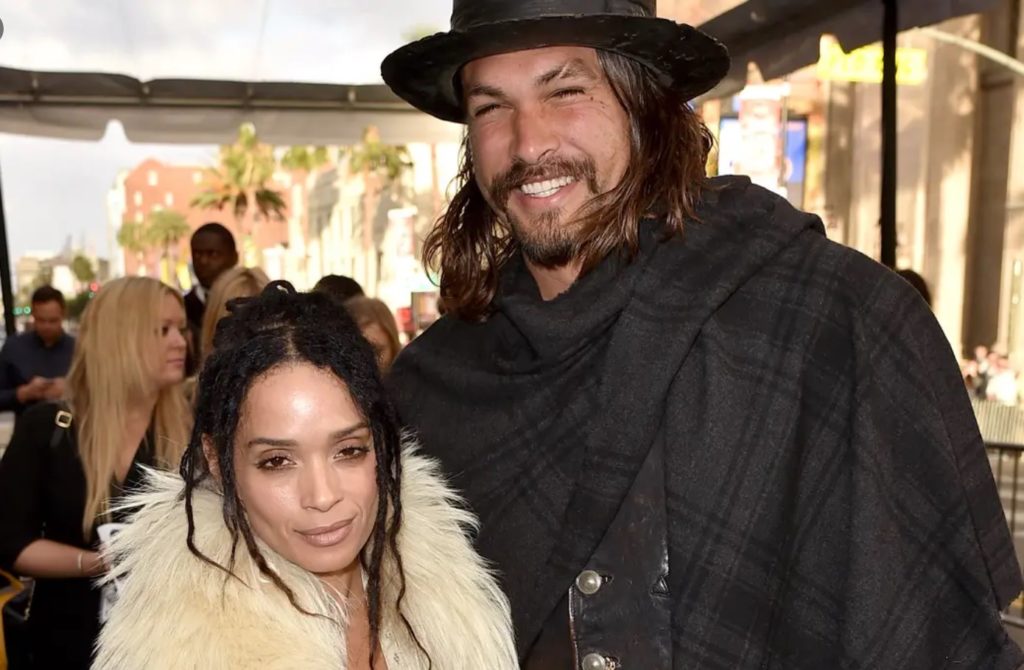 Khal Drogo and Daenerys Targaryen had an honest marriage even though she was sold to him. When it comes to Jason’s real-life, he started a relationship in 2005, and in October 2007, the couple got married. In the same year, they got the first bundle of joy, and in 2008 their other baby. Mamos said that Bonet was his crush since he was a young boy, and marrying her was like fulfilling a dream. Sansa Stark wasn’t so lucky in love as she married guys that she didn’t love.

In real life, Sophie is married to the love of her life, Joe Jonas. Although the couple liked to keep the low profile, they were together all the time, so Jonas had to sign an NDA because he attended the filming of the GOT. Their wedding ceremony was private, and no one knew it’s happening until Diplo streamed it on Instagram. 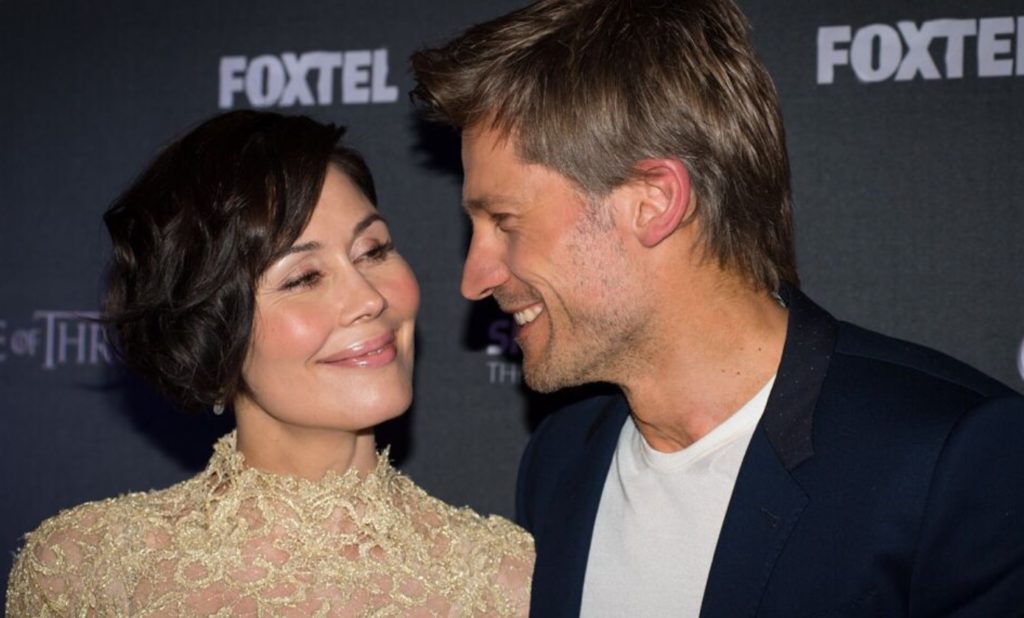 Ser Jaime Lannister was in a secret relationship with his sister, Cersei, with who he also died.

However, Nikolaj is happily married to his lovely wife, Nukaaka Coster-Waldau. She is an actress and singer, and she entered the competition for the Miss Universe. The love birds are in a marriage for more than twenty years, and they have two children together. 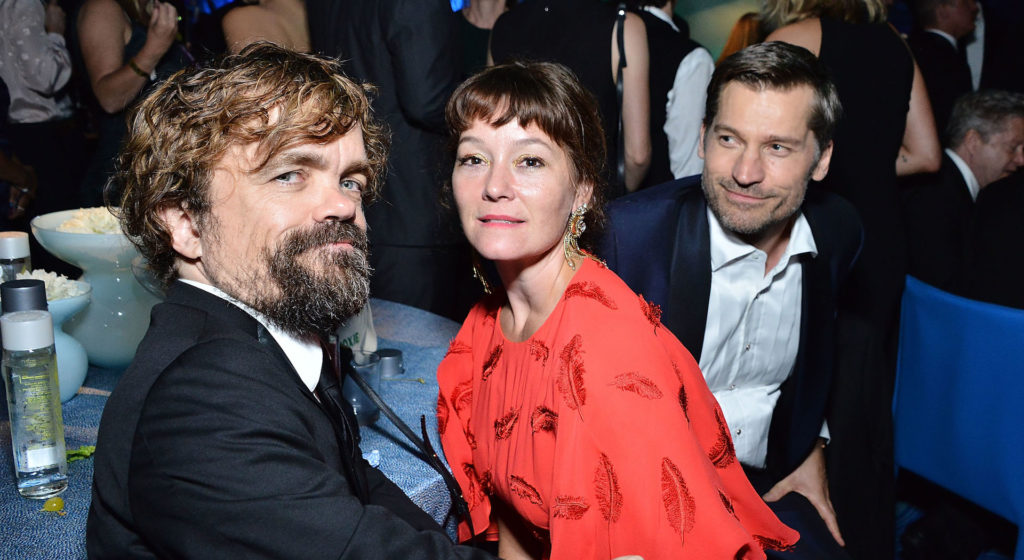 In the show, Tyrion Lannister was involved with prostitute Shae, but eventually, he sent her away.

That’s definitely not the case in real life as he is in a happy marriage with Erica Schmidt. The couple has two kids together, and they have been together for 13 years.