5 Things Everyone Completely Missed In Vampire: The Masquerade – Swansong

It’s impossible to see everything Vampire: The Masquerade – Swansong has to offer in a single playthrough. Whether you missed an optional exit, didn’t have the right stats for an encounter, or just messed up somewhere along the line, there is always something to find on a repeat playthrough.

Because there are so many missable moments in the game, we thought we’d roll in with the parts that nearly everyone would have missed their first time through. This could be down to an obscure puzzle, or simply because you didn’t have the mental fortitude to convince someone you weren’t a pillock. 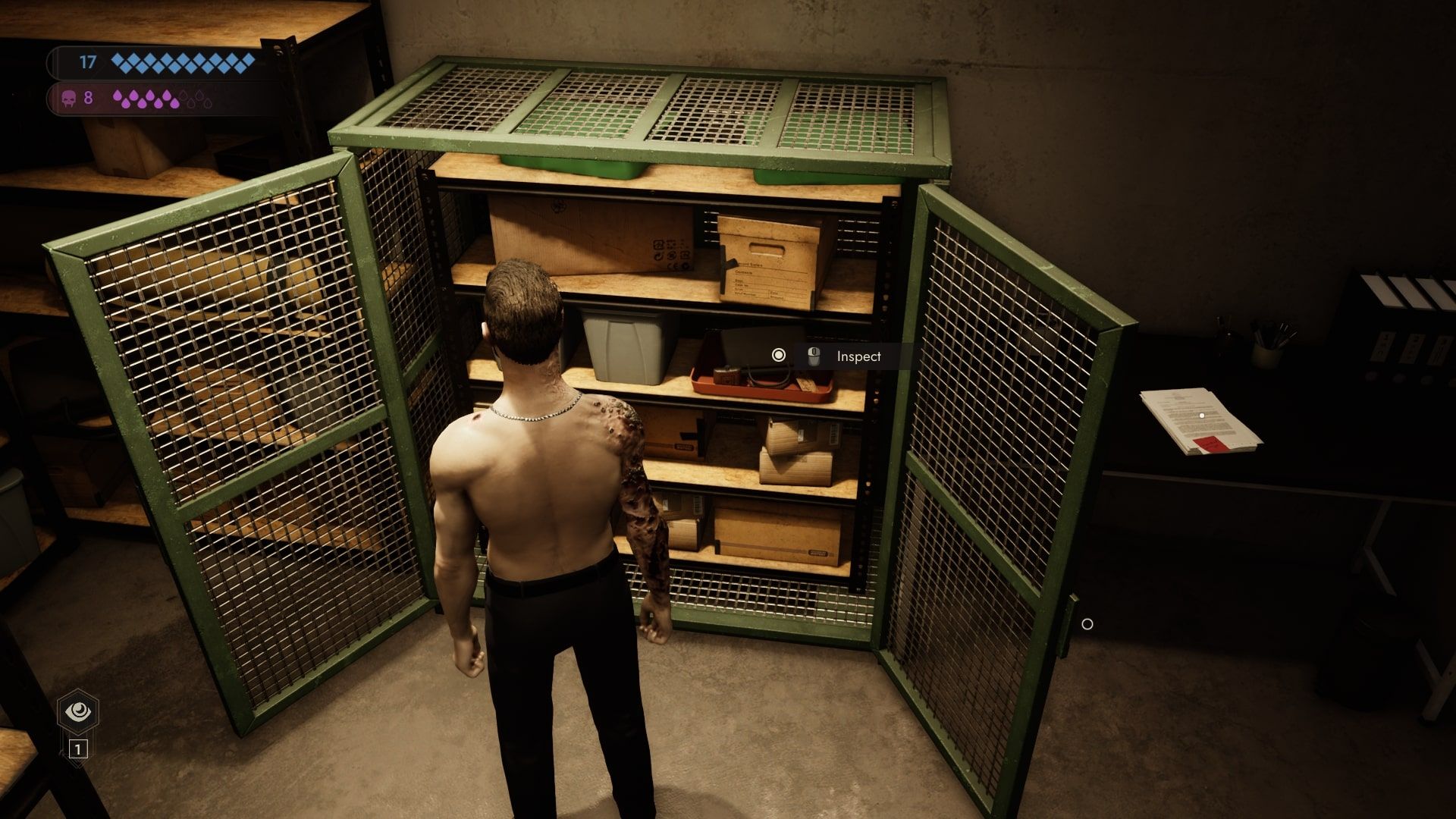 The voice recorder is a fairly mundane item that can be easily forgotten about but is required if you want to fully understand Stanford and his blood-thirsty order. You can find this in the control room during Galeb’s bout in Prison. It’s required if you want to escape with Michelle Davis, but it can also be picked up once you’ve used it – something you might have missed.

Why would you do this? Well, you can take it with you to the next Scene with Galeb, and by doing so, you can insert other SD Cards. This lets you listen to other audio recordings which help flesh the world out a bit. Sure, it’s minor, but boy is it annoying when you find an audio log you can’t listen to. 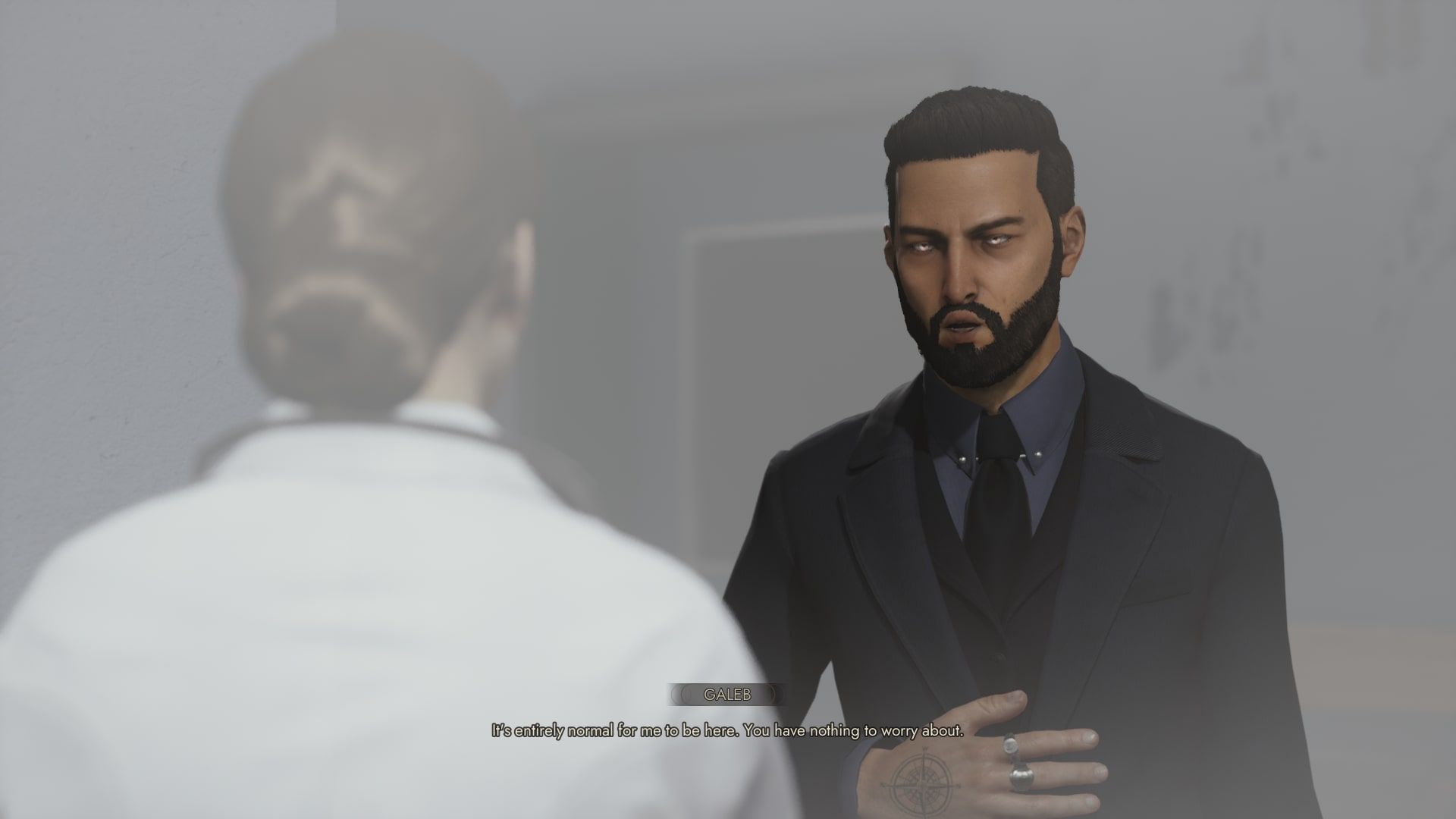 The scalpel is easily the most important item in all of Swansong. For something that is completely, and easily, missable, this thing can be used in so many scenarios after you first get it. You may think this small, innocuous surgical tool is used only for surgery – you’d be wrong.

Not only does this thing jimmy a lock that leads to information that could prevent a major character from being murdered by an evil catholic priest, but it’s also vital for an alternate exit when escaping prison. You can find this thing on a surgical trolley next to Doctor Kim, just outside of the Morgue on Long Island. 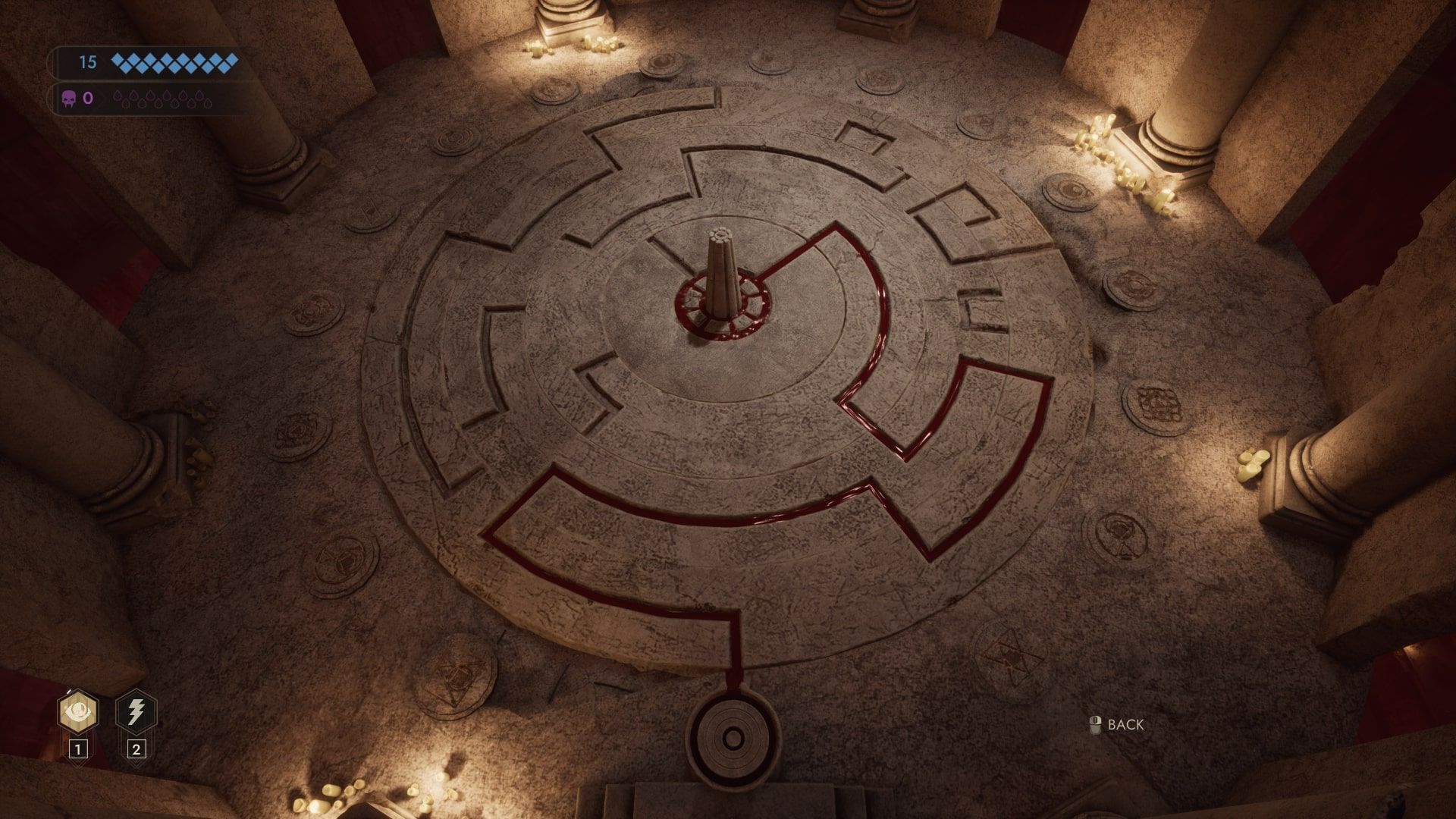 One of the worst sections in Swansong is the rotating disk tower puzzle in the Hartford Chantry’s Memory Prison. This can take an age to complete if you don’t have the puzzle-solving chops – and you have to do it three times. Once you are done, you naturally want to nope out of that place as soon as possible. This would be a mistake.

There is a second set of three disk puzzles to solve that unlocks a mysterious extra floor. This floor contains a trapped Nosferatu vampire who wants to be released. Depending on your actions, this can lead to a lot of death, which is not great for Emem. A puzzle within a puzzle, who would have thought it? 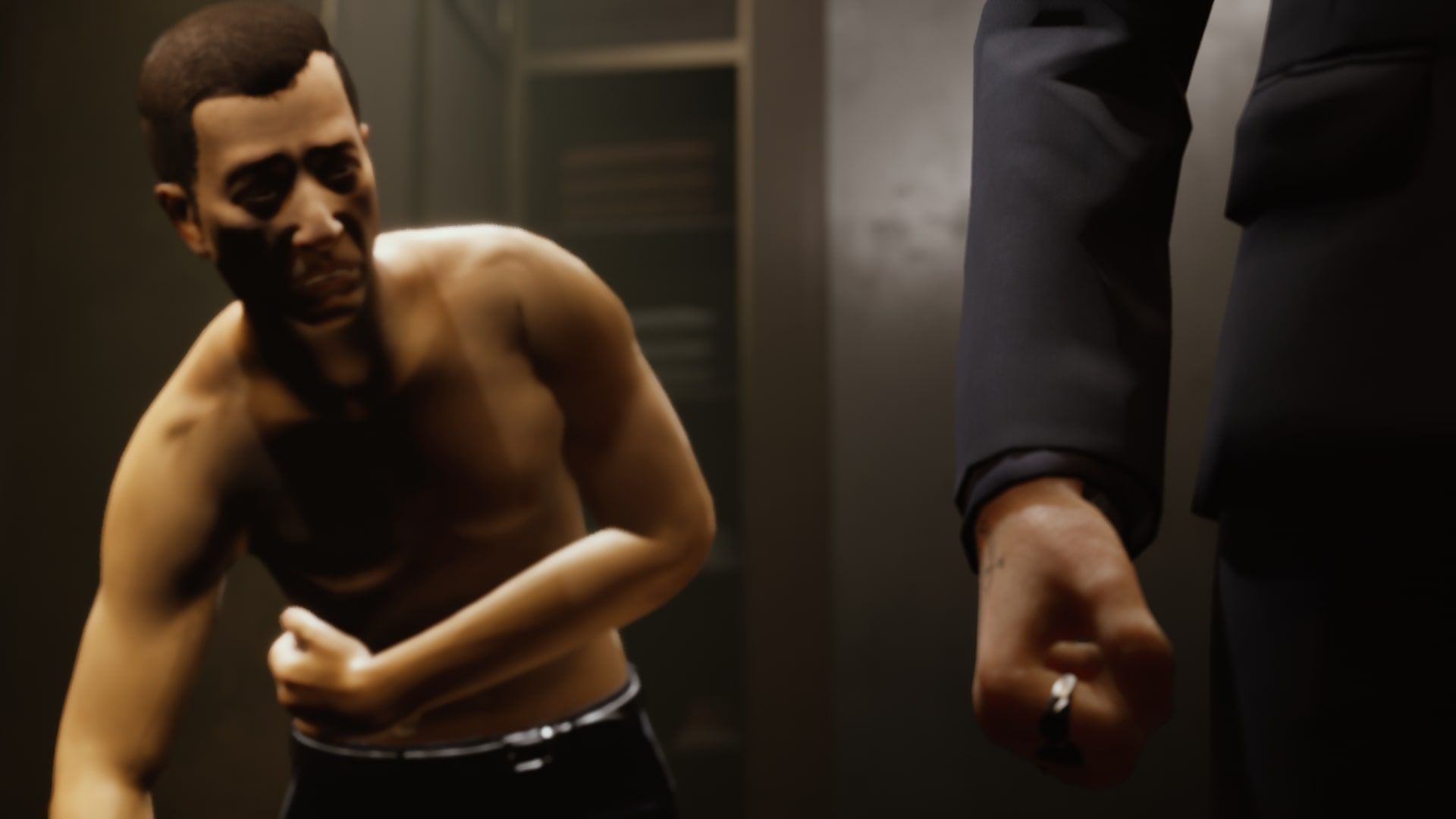 One of the puzzles in the game that may confound some players is found within Galeb’s second Scene. Jason Moore is seemingly dead, and it’s your job to go and find some documents that implicate the Camarilla. Basically, you are there to ensure the Masquerade is upheld.

You can leave via the elevator once you have all the documents, but you’ll be missing out on a hidden exit – one where you find Jason Moore alive and well. You can find Jason in a panic room, and to find/unlock it, all you have to do is type PURA VIDA in on his fancy mirror. Once that is done, you get a cool escape sequence. 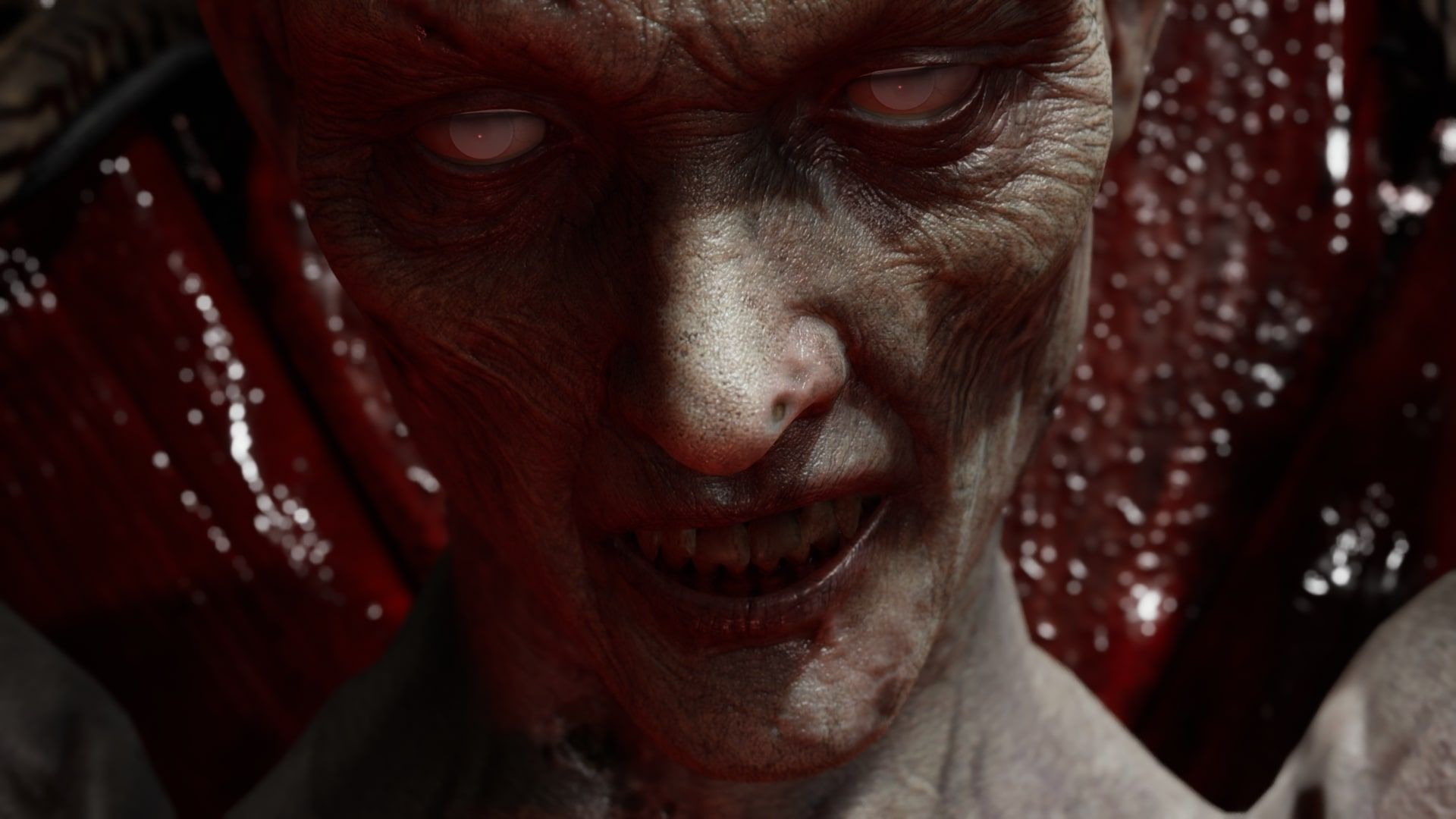 One of the most interesting characters in Swansong is a character who gets next to no screen time but is involved in the lives of just about every character in the game. Of course, we are talking about the late, and not-so-great Prince, Quentin King. This guy was more than a little bit mad (hence the title, Mad King), and this is not just due to him being a whacky Malkavian.

It’s implied the King is long dead, but you can find him if you have the stats to convince Berel to open his secret cage. You can find him during the Red Salon Scene with Leysha, and you get a wonderful image of a once-mighty vampire driven to true madness after years of brutal torture and torment. Nice.