A Charizard worth half a million dollars has been pilfered from an insurance broker’s private collection. Christopher Polydorou, 62, filed a police report with the Spartanburg County Sheriff’s Office that says his prized card has gone missing and is presumed stolen.

The report (as found by The Smoking Gun) didn’t provide much for police to go on. Polydorou said that the only people who’d been in his private collectibles room (which is part of his 6,800-square foot waterfront mansion) were several men from an HVAC company that were hired back in October 2021. Other than that single lead, he has no idea who could have run off with his prized Charizard card.

In addition to the Charizard card, whose value was estimated based on recent auction sales of similar cards, Polydorou noted three unopened boxes of Pokemon cards were also stolen. Those boxes could potentially have been just as valuable as the Charizard as they’re all 20 years old, with one being a Japanese edition. Unfortunately for Polydorou, his collection was not ensured. 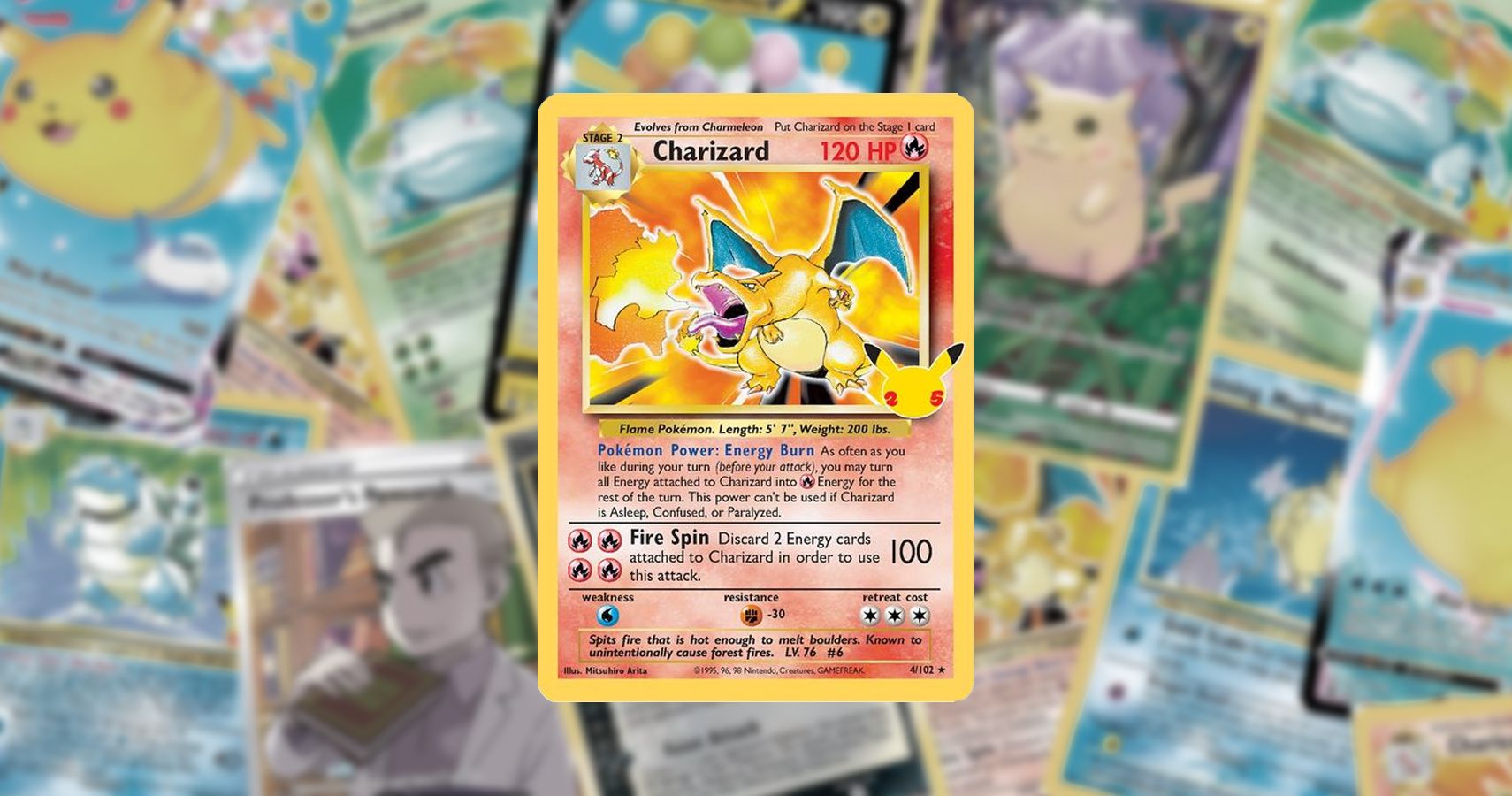 The value of Pokemon cards has skyrocketed in recent years, largely thanks to millionaire YouTubers pushing prices up over the course of the pandemic. Case in point, Logan Paul is now in the Guiness Book of World Records for paying over $5 million (through a combination of trades and cash) for a Pikachu Illustrator. To put that into perspective, a very similar card sold for $900,000 at auction.

Logan then turned his card into an NFT, giving his community majority ownership and ultimately deciding whether he can wear it during wrestling matches. This all came after Logan was scammed out of $3.5 million when he bought a box of fake Pokemon cards (he eventually got his money back, though).

With Pokemon cards reaching ridiculous value, thefts have become increasingly common. Most recently, a Minnesota collectibles store suffered a break-in where thieves ran off with $250,000 in Pokemon products, most of them being Pokemon cards.