It’s not often that a game will cross-genre between open world and turn-based, but when they do, they create unique and memorable gameplay. In some cases, we even see a series start out as one, then switch to the other, but never featuring both styles of play simultaneously – as is the case with the Warhammer: 40,000 series.

The driving force between the mixing of the two is the action; often we see sci-fi and fantasy games have both elements, though action-adventure can have both, as well. When it’s successfully done, it adds to the action, giving more details of what’s happening and slowing it down for you to really appreciate what transpires. 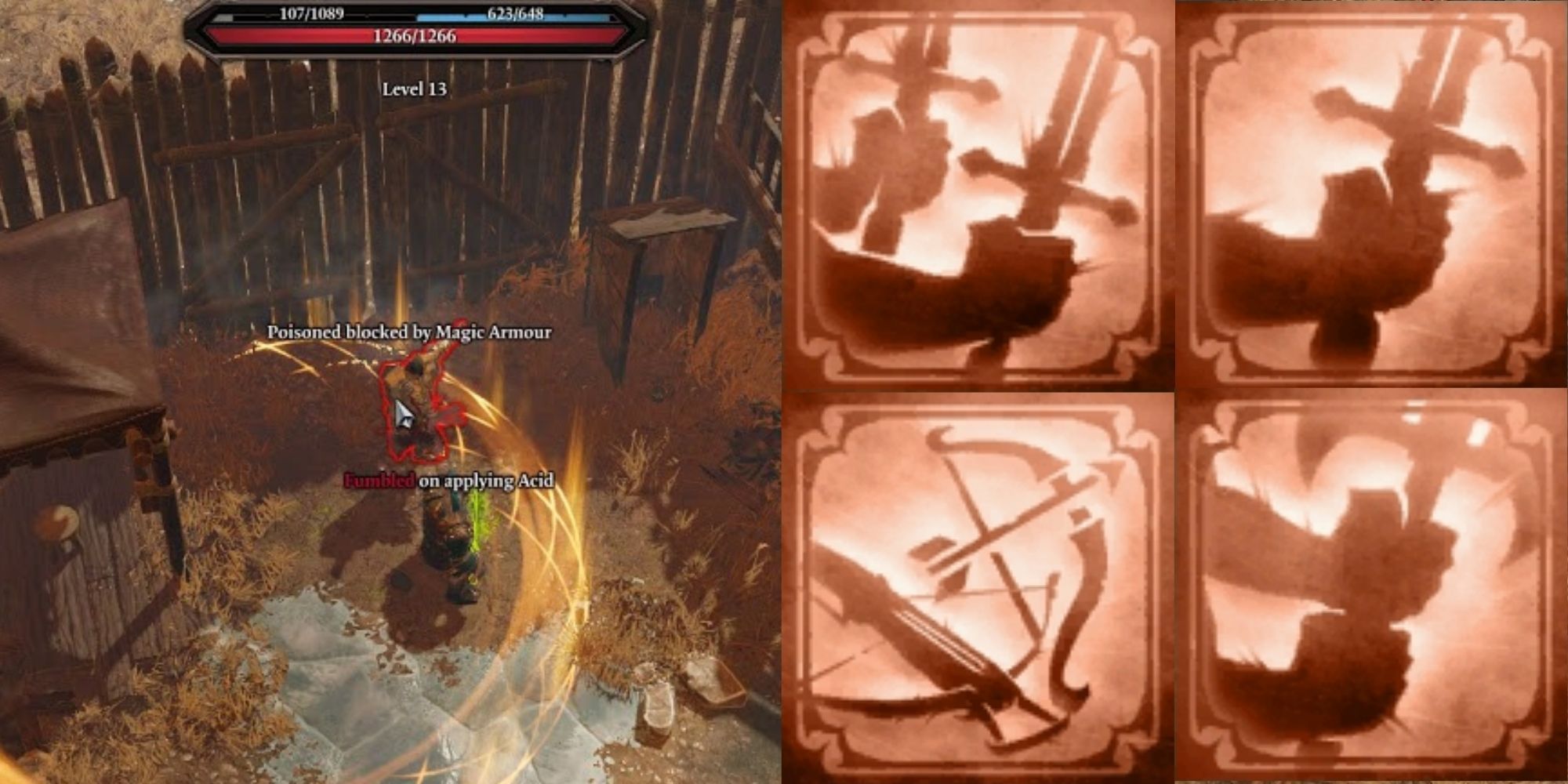 An RPG for up to four players, Divinity: Original Sin 2 has been compared to Skyrim with its amazing gameplay. The world of Rivellon is incredibly open, and you can explore it alone or with your team, creating nearly endless potential to develop the story.

Among its list of awards, Metacritic has deemed it a ‘Must Play’ game. There are creative NPCs and sidekicks (Sir Lora, anyone?), and companions are fully playable. On top of everything, multiplayer is highly competitive, making it as challenging as it is inventive. 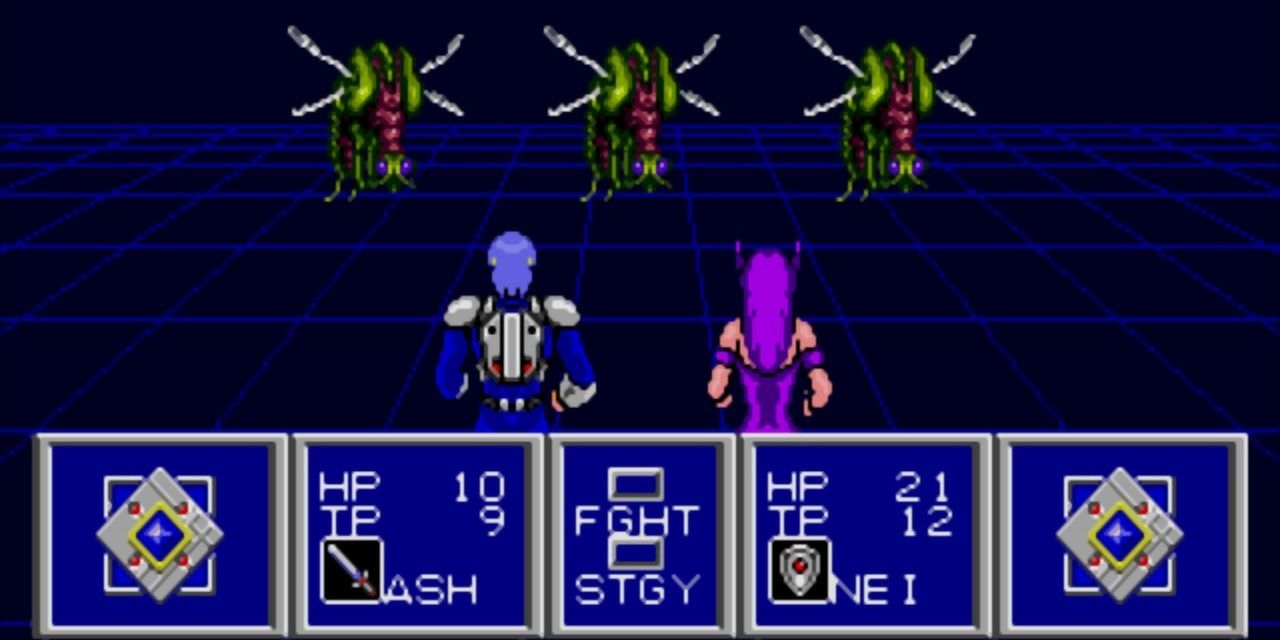 Phantasy Star 2 was a game originally from the late '80s and early '90s, depending on what part of the world you lived in. A sci-fi RPG, Sega created it primarily for the Sega Genesis, which is arguably the best version, though they have updated the game over the years for online and PlayStation.

You can have up to four members in your party, and perspective alternates between top-down for world exploration and third-person for the battles. Phantasy Star 2 was the first-ever game to use six Mega Bit cartridges, and while this doesn’t affect overall gameplay enjoyment, it does add to the sheer inventiveness required by the developers in the '90s. 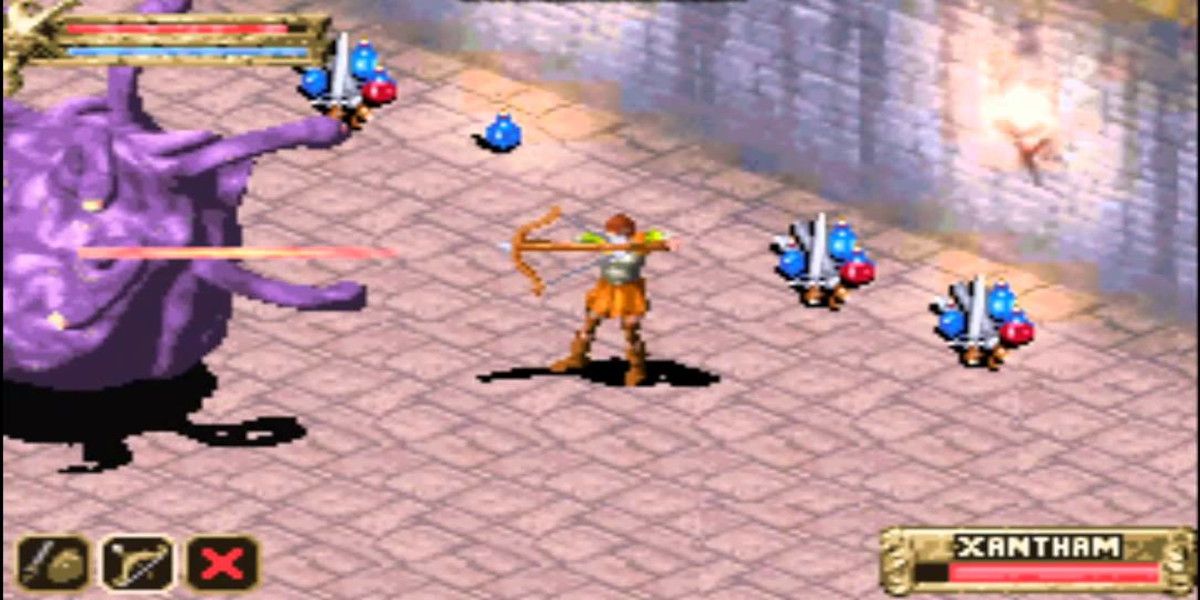 This classic RPG is set in the fantasy world of Dungeons & Dragons, specifically in the Forgotten Realms. Baldur’s Gate was originally released in 1998 but has spawned an entire series that had releases as recent as 2016.

Characters are completely customizable, and gameplay is story-driven with over 75 hours worth of adventure and battle. Each decision you make in the world at large and in battle will affect your destiny, so closely consider your every turn. 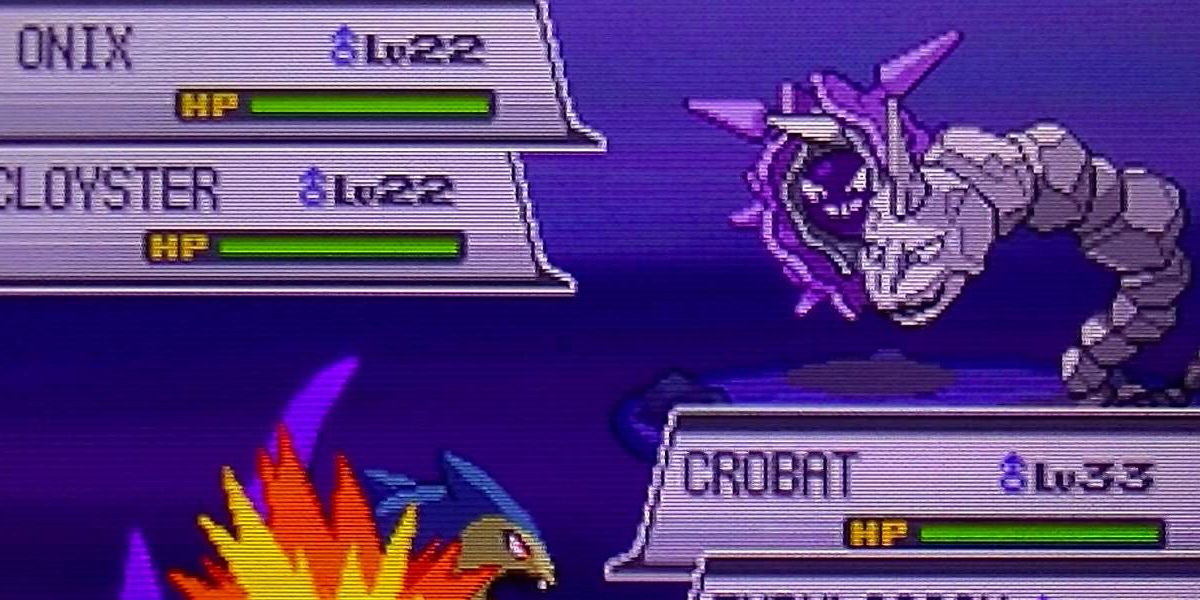 Throughout the years the Pokemon series has pretty faithfully stuck to the turn-based open-world format. You can move freely about the map, with wild Pokemon appearing along your way for battle. You can also set out specifically to find missions from your quest and battle it out for domination to the end. The world is your Cloyster.

The only real deviation from this gameplay is with Pokemon Legends: Arceus, where they still have turn-based battles, but turns are determined by stats and a player could potentially have multiple turns before the next opponent. Ultimately, however, it still incorporates open-world elements with turn-based-like battles. 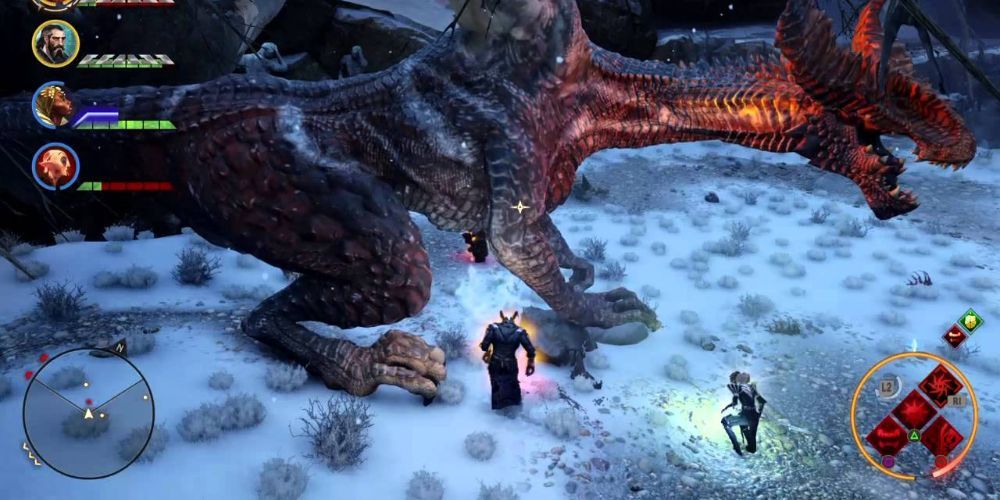 2014 brought us the award-winning Dragon Age: Inquisition. The Game of the Year winner is an action RPG full of fantastical magic and creatures. You battle through the chaos that has overtaken Thedas to redeem civilization and reclaim it from the Mages wreaking havoc in their wake.

Thedas is a massive world that is fully explorable, and every decision you make has the potential to alter your fate – and the fate of the world. Battles can be fought in real-time third-person POV, or in a strategic view that gives you aerial perspective over the entire battlefield, with time to make each decision.

Set in modern-day Japan, Yakuza: Like A Dragon was released by Sega in 2020. An RPG, this turn-based fighting game doesn’t follow the traditional style of turn-based gaming. As you seek out those responsible for framing you for a crime you served 18 years for (as well as tearing your family apart), you’ll encounter battles with new grunts. Visually, these fight scenes are similar to those in Tekken or Street Fighter, but with each turn, you get to select what move you’ll make next.

A story-heavy game from the Yakuza series, Like A Dragon gives you adventure in Japan along with the seedy reality of a crime syndicate you have to work your way through to the top. 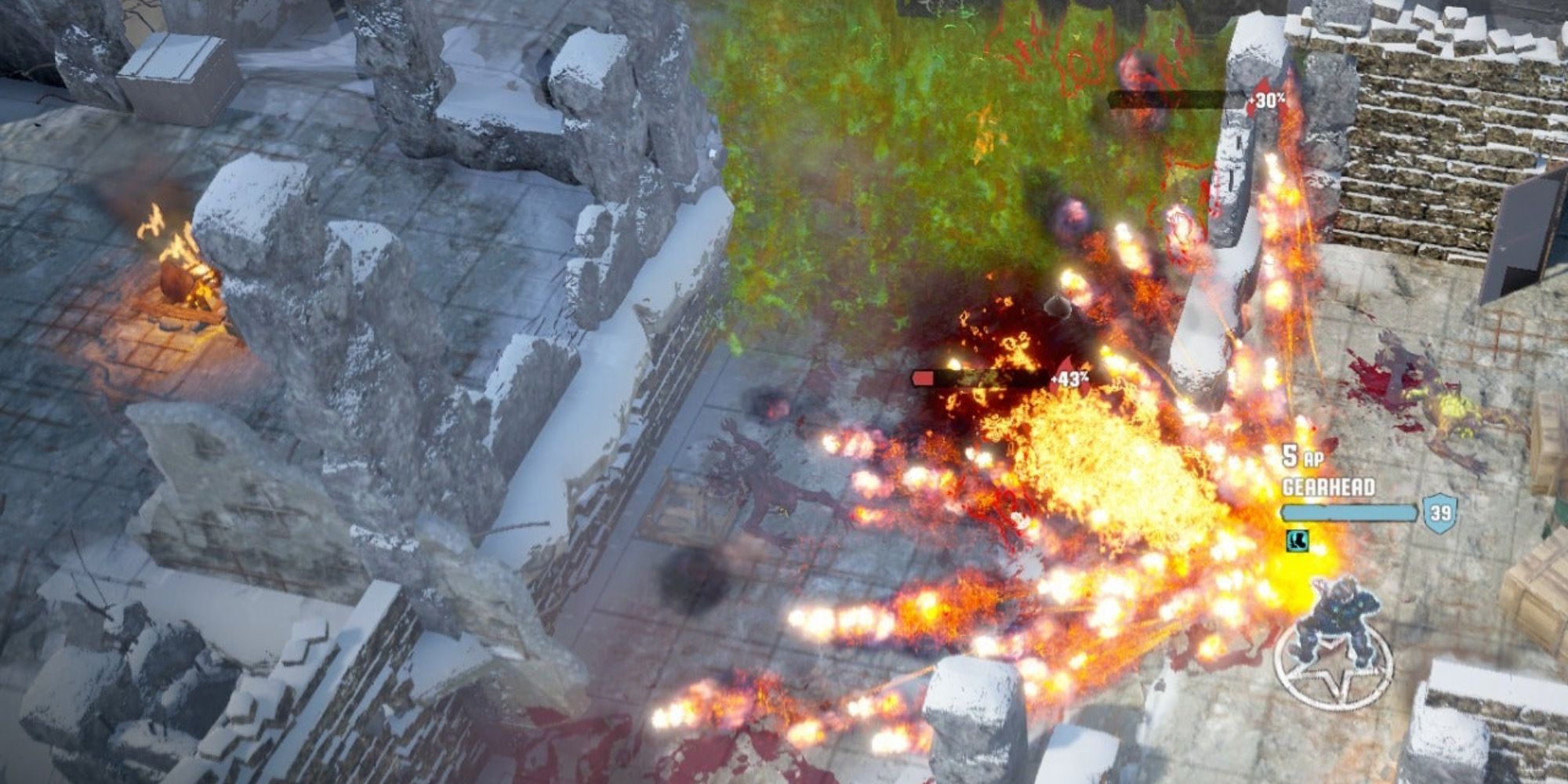 Another 2020 release, Wasteland 3 is the direct sequel to Wasteland 2 and offers squad-based RPG gameplay. Combat is turn-based and features an Isometric POV, meaning instead of the typical top-down camera angle you can view the fights from multiple angles to get a better grasp of what’s happening.

The main campaign can be played as a co-op with one other player, and every decision you make has consequences for the outcome of the game. You’ll also acquire a vehicle during gameplay to allow you to explore the world to the fullest ability, giving you more opportunity to make decisions and battle it out for the win.